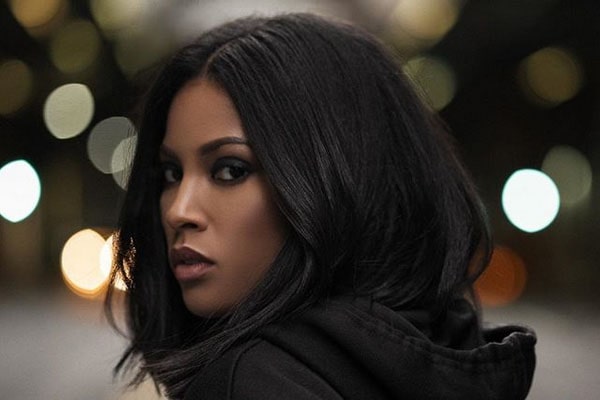 Find out all there is to know about actress Lex Scott Davis. Photo Source: IMDb.
Quick Info

Every five movies that you watch, chances are that you’ll find a new actor making his/her debut. Of course, this means that new stars are constantly joining the world of Hollywood. And actress Lex Scott Davis is no exception.

Having joined the world of Hollywood in 2014, she quickly became a top actress. Let’s find out all we can about her.

As stated, Lex Scott Davis joined Hollywood quite recently but has gathered quite the fandom. After appearing in two short movies in 2014 and playing an actress in a TV series in 2015, Lex got the recognition that she deserved.

Making her big break in 2016 in the movie Toni Braxton: Unbreak My Heart, appearing as Toni Braxton, success was inevitable. Since then, the actress quickly became in demand. Now, according to TV Over Mind, Lex Scott Davis’ net worth is estimated at approximately $1 million. 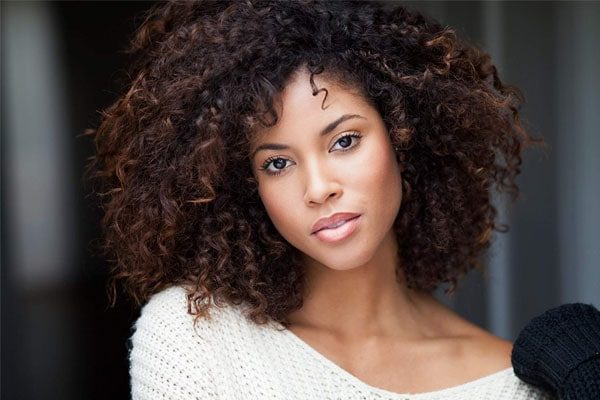 Lex Scott Davis has an estimated net worth is estimated at $1 million. Image Source: Pinterest.

Some of Lex Scott Davis’ well-known works include Unbreak My Heart, Training Day, SuperFly, and The L Word. Three other works are still in the production process. These works include For Love, Son Of The South, and Sweet Girl.

Since the average yearly salary of an actress in the US is somewhere around $50,000 a year, we can assume Lex Scott Davis’ salary to be around that range or even more than that.

Sometimes, finding the one you love may take a long time. And if you’re a celebrity, you get together with many people before finally settling down. But there are times when you are with someone and, you just know, “that’s the one for me.” Such was the case for actors Mo McRae and Lex Scott Davis.

And after a beautiful day at the beach, on 19th August 2018, Lex Scott Davis’ husband, Mo McRae, popped the question at a peak overlooking the ocean and Palos Verdes during a beautiful sunset. 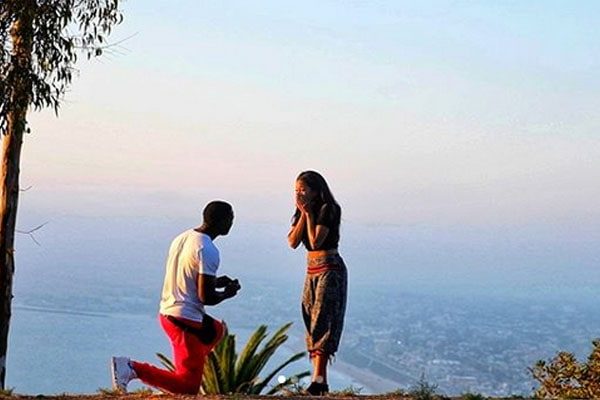 And of course, McRae could not believe his ears when he heard the word “Yes.” On July 21st, 2019, the couple shared their vows. After the wedding, Lex became the mother of Mo McRae’s daughter, Miami McRae.

Everyone has a favorite thing to do, eat, or simply love. And because of how rich celebs tend to become, many fans think that their tastes may be quite fancy too. But this is not always the case for stars, and Lex Scott Davis is a great example to prove this point.

Like many others, Lex is in love with social media, especially Instagram.  With over 400 posts and 117k followers, Lex has many admirers, to say the least. Along with this, the actress also loves a good seafood salad. But that is not all. One thing that Lex considers herself to be a part of, is tattoos. Lex has tattoos on her body and recently got another one on her arm. 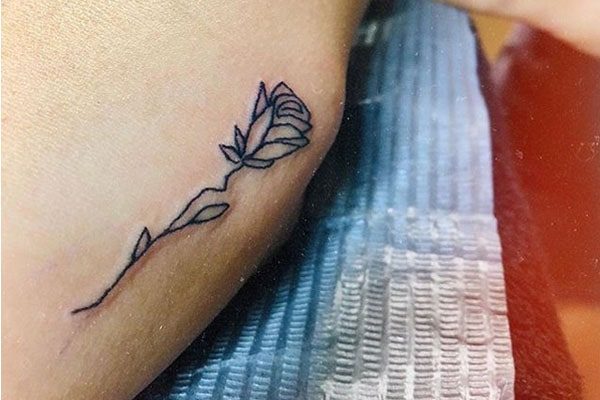 All of these features are a part of Lex Scott Davis. And of course, these things are also what adds to her charm.

Quite often, a celebrity will keep themselves out in the open for the world to know about them. But sometimes, a few of these celebs keep their family background away from the spotlight. Such was also the case for Mo McRae’s wife, Lex Scott Davis.

Making sure to keep her parents’ name a secret, Scott Davis talks a little about her childhood and family during an interview with The Baltimore Sun. Lex Scott Davis’ parents are partially responsible for the love that Lex has towards performing. 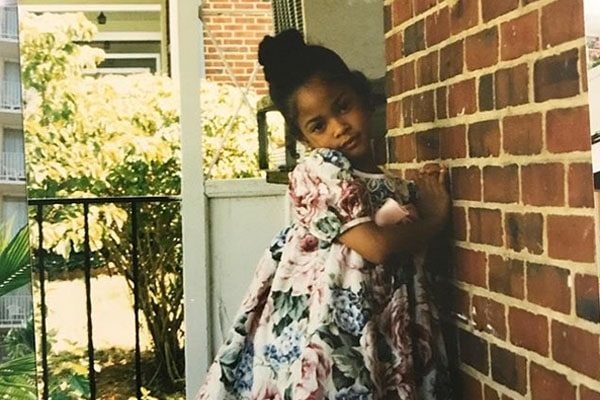 Lex Scott Davis’ parents are partially responsible for developing a love for performing in her. Image Source: Lex’s Instagram.

At the age of three, Lex joined a dance and modeling school. But it seems that the training from there wasn’t enough and was suffering from stage fright. It was only after she graduated from Roland Park Country School and did individual projects that she learned to let it go.

Now, the actress has come a long way from her days of stage fright and has become a very well known actress. Her journey was something that began with a few bumps, but it is believed that it will be smooth sailing from now on. The star is currently working hard for her career, and her new fans are not only growing quickly but are also really supportive of the star.