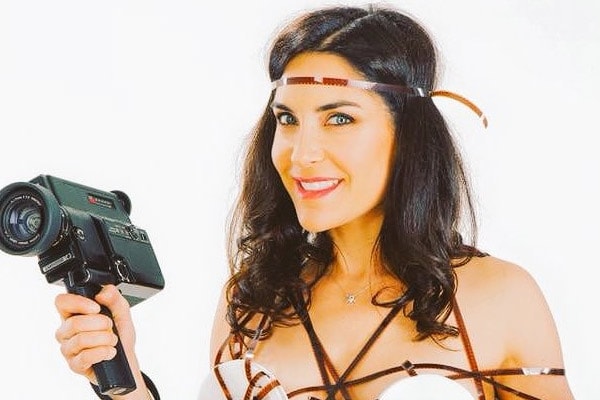 Lahna Turner is the wife of Ralphie May, an American comedian who died due to Cardiac attack on 6th October 2017. Lahna is currently living a single life raising her two kids with late husband Ralphie May. Lahna accumulated a Net worth of $4 million as of 2018.

Wife of Ralphie May, Lahna Turner is very secretive regarding her personal details. Till date, she has not spoken any information about her past life before meeting Ralphie. Even her birth date and educational background are not disclosed in the media.

Lahna Turner Net worth and Earnings

Beautiful Lahna Turner’s Net worth is $4 million as of 2018. She is also a comedian like her late husband Ralphie May. Lahna is popular for her hilarious songs and sharp wits. She is the host of “Perfect 10 podcast” that has received over a million downloads. 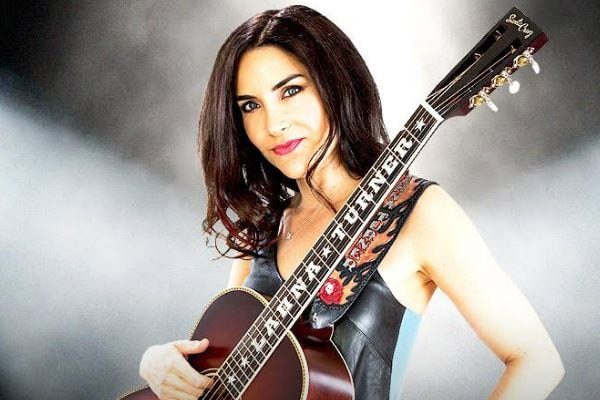 Lahna Turner has appeared on NBC, Comedy Central, Animal Planet, Netflix, VH1, and CMT. Moreover, she performs in top comedy venues, theaters worldwide including many tours for the USO.  Lahna’s hilarious comedies have helped her to add an impressive amount to her net worth.

Apart from Comedy Circuit, Lahna’s net worth credit goes to her late husband’s fortune. Her late husband Ralphie May left all his home, jewelry, and other assets for her after his death. Lahna received Ralphie’s $2.5 million net worth to add to her net worth.

Wife of Ralphie May

Lahna Turner tied her knot with an American comedian Ralphie May on 3rd July 2005. But after some years of their marriage, Turner found it increasingly difficult to live with May.

As a result, the couple began divorce proceedings in 2015. The duo cited irreconcilable difference as the reason for divorce. 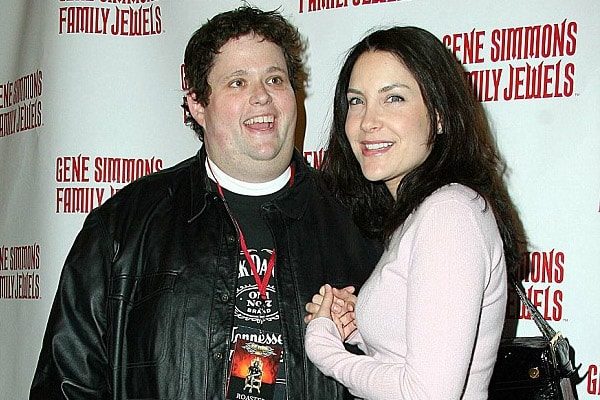 Lahna Turner walked down the aisle with fellow comedian Ralphie May in 2005.  Photo Source: Daily Mail

Although the divorce proceeding began in 2015, it was not finalized till 2017. In 6th October 2017, May died due to a cardiac attack leaving his all of his fortune to his wife, Turner. Turner was devasted after the death of May which she expressed through her Twitter Page.

I loved Ralphie with all my heart. We shared a wonderful life and made beautiful children together.

Turner further tweeted a photo with her late husband Ralphie.

I selected this photo because Ralphie looks like an angel with a halo. pic.twitter.com/vsnSIpgcIp

Hottest Comedian Lahna Turner has two kids with late husband Ralphie May. Her first child, a daughter named April June May was born on 5th September 2007. April weighed 6 pounds and 11 ounces when she was born.

Lahna’s second child, a son named August James May was born on 24th June 2009. August was born in Nashville who weighed 8 pounds 7 ounces at the time of his birth. Currently, after the death of husband Ralphie, Turner is raising her child as a single mother.

In an Interview, Turner opened up about the hilarious nature of her kids. Her kids have been a good inspiration for her comedy line. Turner further said that it is hard being a single mom and raising two kids alone.

For other Celebrity Biography and News, Visit SuperbHub.