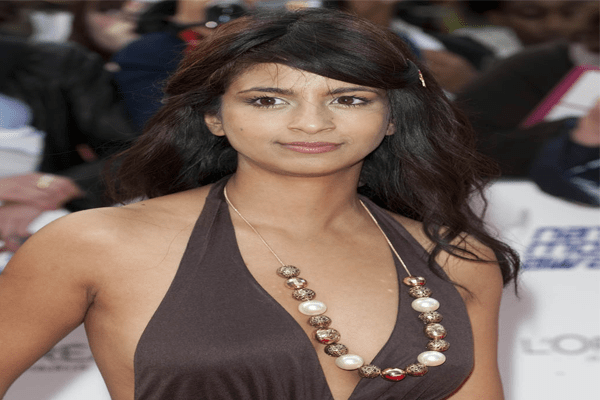 Konnie Huq ( born July 17, 1975) is an English writer and television presenter. She is best known for presenting BBC’s children show Blue Peter. She was the longest-serving female presenter of the show, having presented the show for over 10 years.

In addition, Konnie, whose birth name is Kanak Asha Huq, also hosted the 7th season of The Xtra Factor in 2010 and has featured in multiple radio shows.

Huq was born on July 17, 1975, in the Hammersmith, West London to Bangladeshi parents who emigrated to the UK in the 1960s. She also has two elder sisters named Rupa Huq and Nutun Huq.

Konnie studied at Notting Hill & Ealing High School in London. There, she gained nine GCSEs along with A-levels in physics, mathematics, and chemistry. She then attended Robinson College and graduated from Cambridge University with 2:1 degree in Economics.

Konnie started her career as a reporter for children’s programme Newsround. She interviewed Labour leader Neil Kinnock before the 1992 general election. In the same year, she was a contestant on Blockbusters.

Huq made her presenting debut in a children’s quiz show called “Eat Your Words”. She presented the show from 1994 to 1996. In 1997, she presented Channel 5’s show Milkshake and also was the editorial assistant for Total Sports Magazine.

In December 1997, she was hired to host the children’s television programme Blue Peter by the BBC. As part of the show, she visited Bangladesh and talked to her extended family. Along with Bangladesh, she also visited places like India, Angola, Japan and many more.

She also a Guinness record during the show by pinning 17 Blue peter badges onto co-presenter Andy Akinwolere’s shirt in just a minute.

Konnie announced her departure from the show after working for over 10 years on 31 May 2007. She presented her final Blue Peter show on January 22, 2008.

In 2010, Konnie presented The Xtra Factor‘s seventh season replacing Holly Willoughby, who had signed to appear in The Morning. The show aired on ITV2.

Konnie Huq also presented UK Top 40 for the CBBC channel from 2002-2004. Other shows She presented include Top of the Pops, Your News, Guinness World Records Smashed and Hannah-Oke.

Huq has also presented many shows on Radio. She presented Channel 4’s show The Tube in 2006 and BBC Asian Network in 2007.

Konnie is also known for her charity work. She is a celebrity ambassador for the British Red Cross. She has also visited Uganda and Afghanistan to help orphans and war victims. 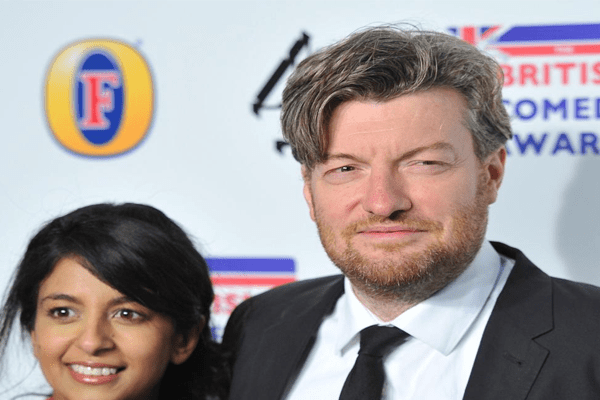