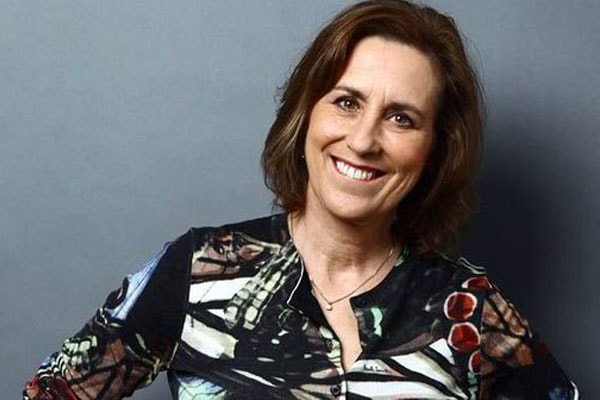 Kirsteen Anne Wark aka Kirsty Wark is a Scottish journalist and TV presenter. She is known for her works in BBC Two’s news as well as current affairs program Newsnight from 1993. Kirsty Wark’s net worth is estimated at $1 million.

Kirsty Wark was born on 3 February 1955 in Dumfries, Dumfriesshire, Scotland. She married television producer Alan Clements in 1989. The beautiful duo is also the proud parent of two children.

Kristy Wark is the daughter of Jimmy Wark and Roberta Wark. Her father, Jimmy Wark was a solicitor and mother, Roberta Wark, a school teacher by profession.

Wark got her high school education from Kilmarnock Grammar Primary School and Ayr’s Independent Wellington School. She later went to attend the University of Edinburgh and pursue her degree in history.

Her net worth is somewhat similar to other BBC female journalists including  Louise Minchin and Emily Maitlis.  Furthermore, she also appeared in several famous British TV shows like Doctor Who and BBC’s Absolutely Famous and participated in Master Chef in 2011. Appearing in such shows must have undoubtedly increased her wealth. With her accumulated net worth and earnings, she is enjoying a happy and lavish lifestyle with her family in the UK.

Alongside that, Kirsty is also a renowned author. Here are some Kirst Wark’s books along with their respective prices:

Moving towards her personal life, the talented BBC TV presenter, Kirsty Wark is a happily married woman. She is married to her husband, Alan Clements. Kirsty Wark’s husband Alan Clements is a TV producer by profession. The pair tied their wedding knot in 1989. The couple is currently enjoying a happy and blissful married life and their relationship is going strong for over three decades. There are no signs of divorce or separation coming from the adorable couple of Kirsty and Alan. 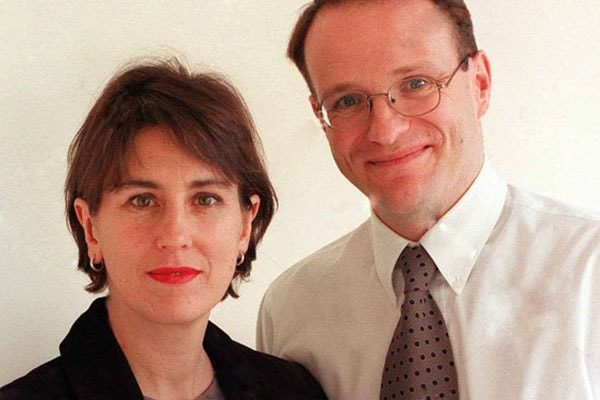 Moving on, Wark is quite secretive about sharing her personal life and private affairs to the public and media. She seems to be a woman who wants to stay away from the limelight and rather be focused on her career instead.

However, Kirsty was involved in an unwanted controversy as her interview clash with Scottish First Minister Alex Salmond. The interview drew a lot of backlash from several media organizations. Later the BBC apologized for the incident in which Salmond accepted the apology. Wark had to end the interview without proper end due to lack of time which seemed to appear rude.