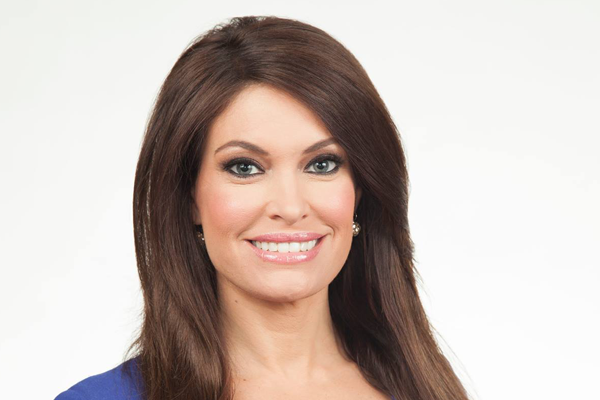 Kimberly Guilfoyle is an American television personality. Recently, the co-host of Fox News who discusses various stories, and political issues have been a topic of trending news herself. American media are busy broadcasting the news of Kimberly Guilfoyle dating Donald Trump Junior.

Fans of Donald Trump Jr. and people around the world are eager to know about Kimberly who won the heart of the American President’s oldest son. So, Who is Kimberly Guilfoyle? Will Trump Jr. marry Kimberly? Let’s know about this lady.

Kimberly Ann Guilfoyle was born on 9 March 1969 in San Francisco of the United States. After receiving Juris Doctor Degree from the University of San Francisco School of Law in 1994, Guilfoyle career in law begun as a prosecutor in San Francisco and later Deputy District Attorney in Los Angeles.

The professional attorney’s career in Fox News begun as host of The Lineup from February 2006. After regular contribution for the network, Guilfoyle was appointed as co-host of The Five in 2011 till present earning a net worth of $5 million dollars in 2018.

Net Worth of Kimberly Guilfoyle

Kimberly’s career as a TV co-host of Fox News and an attorney has led her to gross a net worth of $5 million dollars in 2018. Such a huge net worth has surely given Guilfoyle a luxurious lifestyle.

The TV co-host earns $8 million annually from The Five on Fox News Channel which is a huge amount to fortunate Guilfoyle with luxury cars and luxury apartments.

Kimberly’s net worth has given her so many benefits. In 2018, Kimberly resides in a luxurious and well-furnished apartment in New York which purchase cost is $3 million 400k dollars. 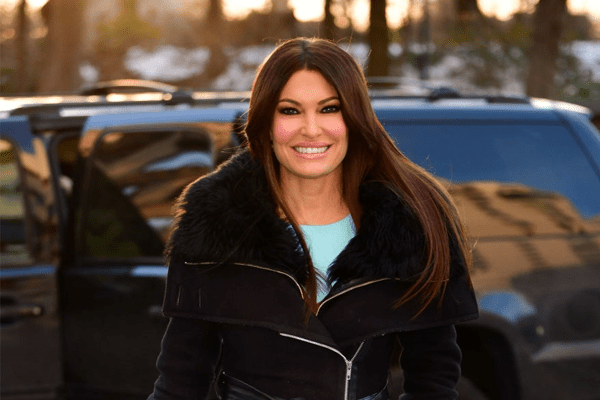 Guilfoyle was born as the oldest daughter to a Puerto Rican mother Mercedes, and an Irish father Tony. Guilfoyle’s mother died of Leukemia when she was just ten years old.

After the death of Guilfoyle’s mother, Guilfoyle and her brother Anthony Guilfoyle was raised by a single father.

Kimberly married twice in her life. Firstly she tied her knot with Gavin Newsom, then a city supervisor of San Francisco in 2001. After four years of married relationship with Newsom, Kimberly filed for a divorce in January 2005 which was officially finalized on February 28, 2006.

Right after divorcing Newsome, Kimberly Guilfoyle walked down the aisle with a furniture heir Eric Villency in Barbados. She had a son named Ronan Anthony born on 4 October 2006 with Eric. 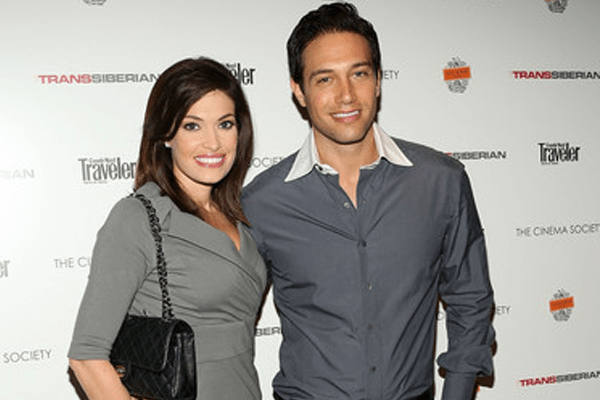 The married relationship between Eric and Guilfoyle didn’t last long. The ex-couple filed for divorce in June 2009 and eventually divorced.

Kimberly and Donald Jr. are seen frequently in public with each other attending parties. Moreover, the couple constantly uploads posts with photos of each other on social pages.

Recently, the romantic couple posts photos in their Instagram and Twitter showing their vacations in Montana and Independence Day celebration at the White House.

Great time floating the Stillwater River yesterday in MT with @kimguilfoyle. It doesn’t get prettier than this. What a way to spend a weekend. #fishing #flyfishing #montana #mt #outdoors pic.twitter.com/72AxE2NrTF

Originally published on SuperbHub on 6 December 2016, revised and updated on 11 July 2018.