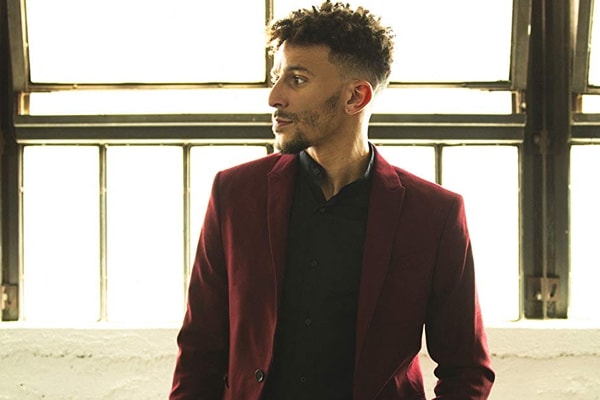 Khleo Thomas was born on the 30th of January 1989 in Anchorage, Alaska, USA. Khleo is an adept and a multitalented off-screen and on-screen star. He is a professional actor, influencer, singer, rapper and a business person. Khleo is also known for portraying the role of ‘Zero’ in the movie Holes.

Khleo Thomas’ net worth is estimated at $500K. He was born to parents Raquel Thomas and Leon Thomas and he also has got three siblings Khadeem, Khameel, and Khaleea Thomas. As per now, Khleo has not disclosed anything about his relationship with anyone so we can reckon that he is not committed to anyone.

As mentioned above, Khleo Thomas’ net worth is estimated at $500K. He has been able to pile up such a huge amount in his fortune through his acting career. Khleo initiated his acting career through commercials when he was only six years old.

But he started his actual acting career through Family Law TV series where he portrayed the role of  ‘Lanny Brass.’ In the same way, he also appeared in comedy-drama City Guys in 2001.

Khleo got huge fame from the movie Holes which grossed $71.4 million worldwide.

He also gave the striking performance in some of the movies including Roll Bounce which made $17.5 million in the worldwide collection and ‘Walking Tall’ which grossed around $57.22 million.

As a talented actor, Khleo has appeared in more than 20 movies including In my soul, I still, Lost and many more.

Earning from Other Sources

In early 2010, Khleo was associated with Soulja Boy’s label SODMG Entertainment, but for some reason, it ended up without any sign and agreement. On January 2010, Khleo launched his first debuted mixtape ‘The world is a cartoon’ and his solo titled mixtape So Many Girls in 2012  reached on top ten in the countdown of 106 and Park. 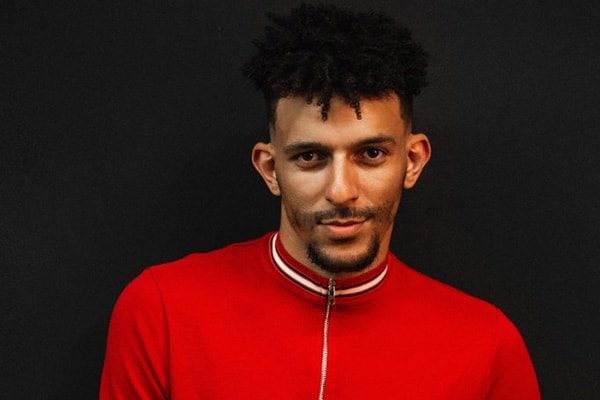 Khleo Thomas has amassed a lot from his career as an actor and singer. Image Source: Khleo’s Twitter.

Besides being an actor and rapper, Khleo also is a Nike representative in NBA’s 2K19 and also has done Rap TV hosting. In the same way, he is also doing brand campaigns for Postmates. He also makes huge amount of money through his official YouTube channel where he has got around 60K subscribers. He frequently shares lifestyle blogs and he also promotes his clothing brand through his YouTube channel.

As a businessman, Khleo has released his necklace line ‘Love wings’ which he designed by himself. Furthermore, he has got his own clothing brand called “Slick Living Apparel” where he is a merchandiser of branded clothes. Thomas through his Instagram profile, more often, shares the pictures of his stores’ branded attires.

Talking about Khleo’s siblings, he has got three siblings; Khadeem Thomas, Khameel Thomas, and Khaleea Thomas. 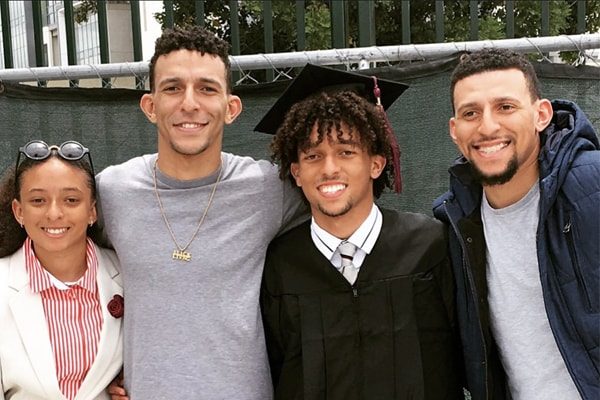 Moreover, Khleo has not revealed anything whether he is dating anyone or not. Probably, handsome Thomas is not committed to anyone till the date and is possibly in search for his life partner.