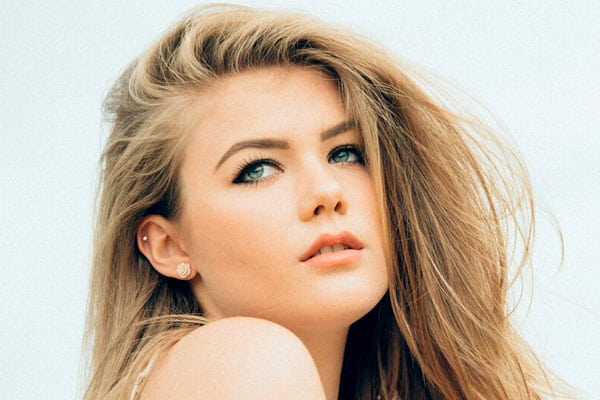 Kerri Medders was born on January 7th, 2000, in Houston, Texas. She is an American actress, singer, and songwriter. She is famous for her work in the television series, SEAL Team, Alexa and Katie and Speechless. Her birth name is Keri Ann Medders.

Kerri Medders‘s net worth is estimated to be $300,000. Besides acting, Kerri Medders earns her fortune from singing as well. She seems to be in a relationship with her partner Holden Glazer, the singer, songwriter, and bassist of the band The Catching.

As mentioned earlier, Kerri Medders’s net worth is estimated at $300,000. Furthermore, she has an estimated annual salary of over $70,000 since normal Netflix actors have an annual salary of around $40,000. She has already performed in over 40 concerts.

Plus, she has a YouTube channel with over 2800 subscribers as of June 2019. Besides these, she has over 71 thousand followers on Instagram and over 5000 followers on Twitter.

This is not a drill! RT RT RT! pic.twitter.com/YqO3J2I2BG

Medders currently has a recurring role on two popular series: the CBS drama SEAL Team and she is also shooting the Emmy nominated Netflix original comedy Alexa & Katie as well. Medders had her first feature film as a lead opposite of Jackson Rathbone in DO NOT REPLY.

Other than this Medders has starred as a guest on hit shows such as Gamers Guide To Pretty Much Everything on Disney XD, Mystery Girls on Freeform, and Speechless on ABC. 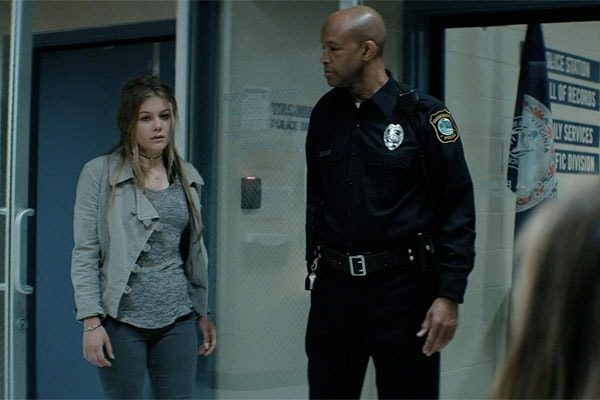 In 2015 Medders released EP ETCHED which included her self-written song Morning Coffee. She released her two singles, Don’t Give In and Fall Away in 2016. In 2018, she released  WHO R YOU? along with her EP LOT 17. Her most recent song is I’m Sorry which was released in 2019.

Medders has also performed as a singer in many venues, all around the USA. Some of the venues are The House of Blues, The Rose Bowl, Magic Mountain, Venice Beach, Holiday in the Park at Six Flags, LAPD Children’s Day, and Reliant Park and so on.

In 2017, Medders opened for the Plain White T’s and Drake Bell on The High School Nation Tour.

The same goes for her relationship. There is not much information about her relationship revealed to the media. But there does exist an Instagram post of her which tells us that she is potentially in a relationship with Holden Glazer, the singer, songwriter, and bassist of the band The Catching.

Kerri Medders is not all about her songs and TV series. One of the main reasons people like and love her is because she has a pure heart. She supports charities such as Light Camera Cure and their Hollywood Dance Marathon. She also helps to raise money for the cure of pediatric cancer through JDRF (Juvenile Diabetes Research Foundation).