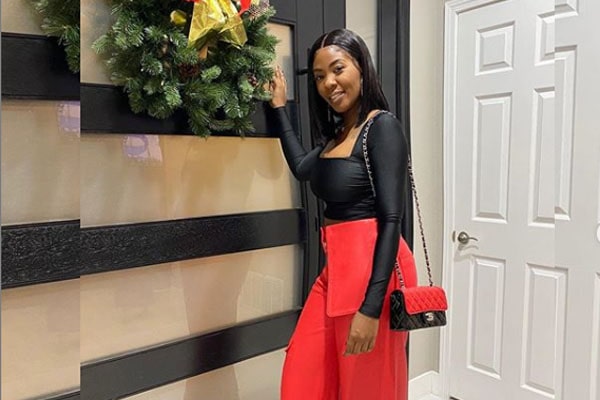 Newly engaged Keonna Green is becoming a hot topic in the internet. Find out about her. Image Source: Keonna's Instagram.
Quick Info

Relationships are something best left in the hands of God. No matter who we are dating or who we broke up with, if its the right one, then God will bring the two together. Celebrities understand this better than anyone else, and such was the case for Keonna Green.

Keonna has three kids with basketball player Nick Young and has been in an on and off relationship. Even after all the ups and downs, the couple got engaged on Christmas Day 2019. With the world calling for it, let’s find out all about her.

In 2017, Keonna Green joined the cast of Basketball Wives as a supporting cast member in its 4th season. The reason, however, was not to seek fame, as many would think. 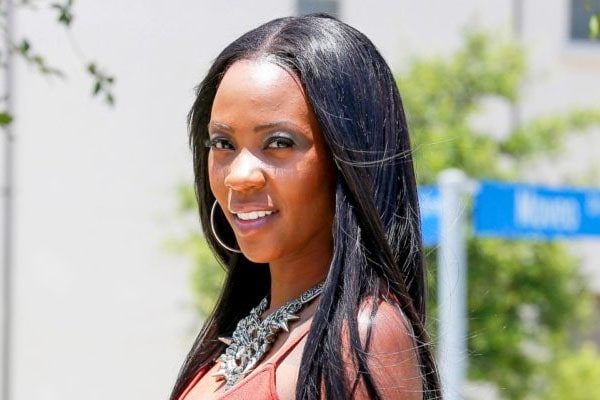 According to VH1, Nick Young’s soon-to-be wife Keonna joined the show to get help from its executive producer and her friend Shaunie O’Neal. She wanted to handle her very public makeup and break up with her then-ex, Nick Young and have the world know who Keonna really is.

Despite being engaged to a star, there is no one to say that she isn’t one herself. Having been part of a wonderful show, she made a good amount. But the show isn’t all that helped her earn money. Keonna is an entrepreneur. 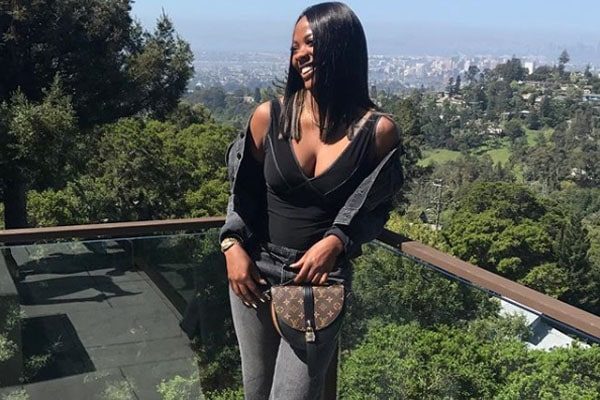 According to TVOvermind, she has been credited for a couple of businesses. The first one is a clothing line for children known as Young’s Playhouse. Keonna also owns TNK Hair Studio in Los Angeles. With such a successful career as an entrepreneur, she earns a lot. However, Keonna Green’s net worth has been kept under the curtain.

As a side note, Keonna Green’s soon-to-be husband/fiance Nick Young’s net worth is estimated at $8 million.

As stated earlier, Keonna is engaged to her boyfriend and the father of her three children, Nick Young. Both Keonna and Nick started as high school sweethearts.

Keonna was the captain of her cheerleader group, and Nick was the captain of the basketball team. According to US Magazine, in the high school secret Santa, Keonna went up to the squad, and straight-up asked, “Whoever has Nick, I want him.” 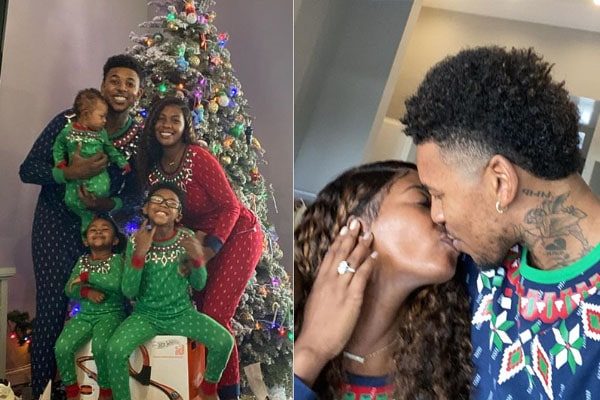 After several ups and downs, and breaking up with fiance Iggy Azalea, Nick proposed to Keonna on Christmas Day 2019 with the help of Nick Jr. With a positive reply, the high school sweethearts are now engaged, and, with three kids, are prepared for a wonderful life.

Keonna and Nick are proud parents of three children; son Nick Young Jr. and Nyce Amaru Young, daughter Navi Young. While it was a happy moment for Keonna, the same could not be said for Iggy. During Keonna Green’s pregnancy with Navi, Nick was engaged to Iggy Azalea.

When news broke out about the pregnancy, Iggy broke the engagement and to make herself more clear, proceded to burn all of the basketball player’s clothes. Beginning from cheap and even trying to burn the designer ones. 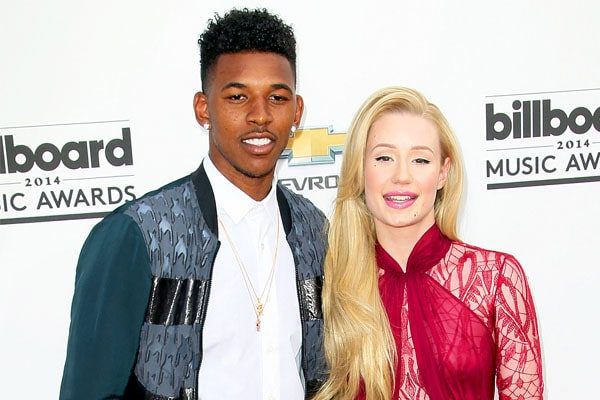 While the previous engagement did not go well, it seems like this one will. Not only is Nick happy about it, but so are Keonna Green’s children. Now fans are just waiting for the newly engaged in becoming newlyweds and are wishing them for a wonderful future ahead.