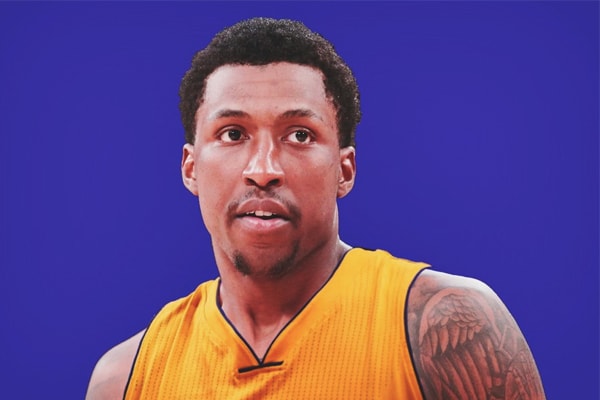 Kentavious Caldwell-Pope went on to be drafted I the 2013 NBA Draft by the Detroit Pistons as the eighth overall pick. He played the 2013 NBA Summer League with Detroit and had a career-high of 30 points. He then ended up with an average of 24.0 points and 7.4 rebounds in five games in the 2014 NBA Summer League. He finished the season with 153 points. Kentavious Caldwell-Pope career high in 2015 was 31 points over the Boston Celtics. He then went on to have a season high of 27 points in November 2016 with the Detroit Pistons. Then on 25th November, the Pistons won over the Loss Angeles Clippers where Pope recorded 16 points. The team won over the Portland Trail Blazers in January 2017. A month later the Pistons had won over New Orleans Pelicans where Pope made a career high of 38 points.

Kentavious Caldwell-Pope was found guilty to operating a motor vehicle while intoxicated on 23rd June 2017. As a result, he was suspended for two games. On 7th July he became an unrestricted free agent. On 13th July, he went on to sign a year’s contract with NBA’s Los Angeles Lakers which was worth $ 18 million.