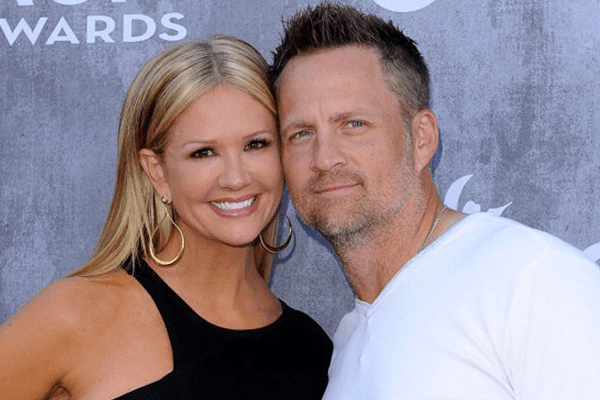 Keith Zubulevich’s career as a Chief Strategy Officer and an actor has not given him as much fame as his marriage with Nancy O’Dell has. The details of Keith Zubulevich’s bio, age, wife Nancy O’Dell, twitter account and more can be found on numerous social media sites that are constantly viewed by her fans all around the world.

Keith is a married man and has three children. Keith was previously married to an anonymous woman with whom he had two children named Tyler and Carson. He met Nancy O’Dell when he was still married. They were together for 11 years until they got married in June 2005 at the Bacara Resort & Spa in Santa Barbara amidst only 62 guests.  Keith Zubulevich’s wife Nancy O’Dell is a well-known American television host and entertainment journalist who is best known for her show, ‘Entertainment Tonight’. In June 2007, the couple gave birth to a daughter named Ashby Grace. The couple is currently residing in California with their children.  There have been rumors that Nancy and Keith are divorced as Nancy had filed for divorce in early September.

Keith Zubulevich’s career shifted from an actor to becoming the Chief Strategy Officer for technology firm, Conviva. The company works with online videos. It helps various companies to enhance their players and diminish the issues related to buffering and other performances. Conviva is located in the Silicon Valley and has worked with companies like HBO, ESPN, Disney, and more. Conviva has also been listed as one of the top 250 private tech companies on Always On’s ranking.


Join me as I look back at the always memorable #PrincessDiana on my additional new show Nancy O’Dell Remembers on @ReelzChannel at 9ET/PT. pic.twitter.com/waqUX2uad9