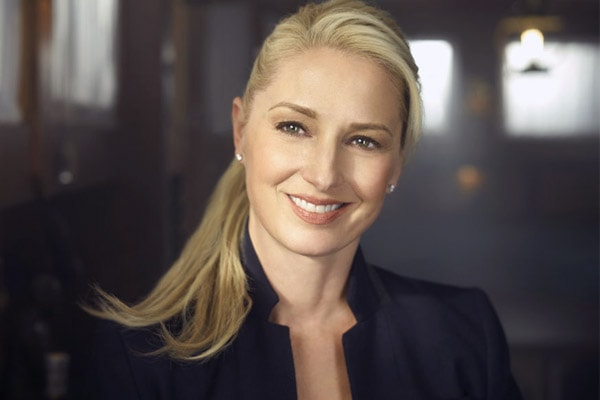 Katherine LaNasa is an American television actress and former ballet dancer and choreographer. LaNasa gained fame from the movies such as The Frozen ground and The Campaign. Similarly, Katherine LaNasa is also popular for her role in the TV series The Practice and Seinfeld.

LaNasa was born on 1st December 1966 in the New Orleans, Louisiana. She began her dancing career at the age of 12 years. When she was 14 years old, she enrolled in North Carolina School of the Arts in Winston Salem, North Carolina. She entered in the field of American Film Industry being an assistant of Choreographer John Carrafa for the 1989 movie Rooftops.

Katherine LaNasa made her film debut in a small role in 1990 film Catchfire. After that she performed lead, supporting and a guest role in numerous movies making her name in the Hollywood Industry.

Katherine LaNasa’s Net Worth and Earnings

The leading star of the NBC sitcom Three Sisters from 2001-2002 Katherine LaNasa’s net worth is $5 million. She accumulated million dollars to her net value from her decades of dedication in the American Entertainment Industry.

The credit to LaNasa’s huge net worth goes to her earnings from the American movies as well as TV series. Some of the movies and TV series starred by Katherine LaNasa includes;

Besides acting, Katherine LaNasa also added some amount to her net worth from her earnings as a former ballet dancer and choreographer.

Katherine LaNasa is the daughter of Anne nee Hardin and James J. LaNasa Jr. Her father was a Surgeon.

LaNasa married thrice in her lifetime. She married 53 years old actor Dennis Hopper when she was just 22 years old. The ex-couple tied their knot in 17th June 1989 and officially split in April 1992. 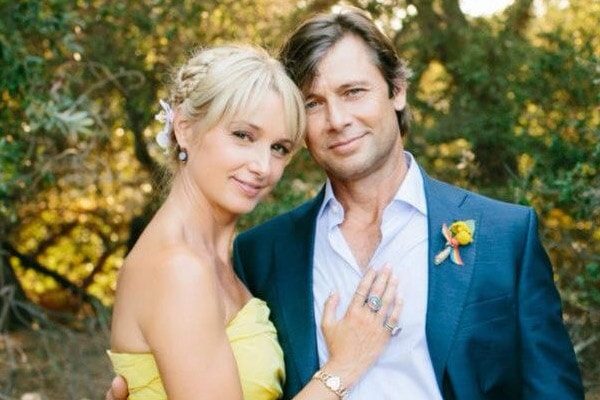 After the divorce with the first husband, LaNasa began dating comedic actor French Stewart since 1996. The couple appeared together on an episode ‘Green-Eyed Dick ‘ of 3rd Rock from the Sun. They walked down the aisle together on 19th May 1998. But their marital bond didn’t last long. The duos divorced in 2009.

Katherine LaNasa married for the third time with former Melrose Place star Grant Show on 18th August 2012. The romantic husband and wife are enjoying their married life since then. Currently, neither LaNasa nor Grant Show is in any extramarital affairs.

Katherine LaNasa is a mother of two kids. She welcomed her first kid, a son Henry Lee Hopper with her former husband Dennis Hopper in 1990. 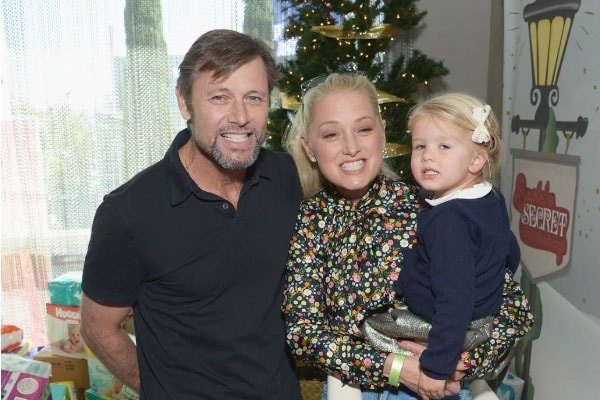