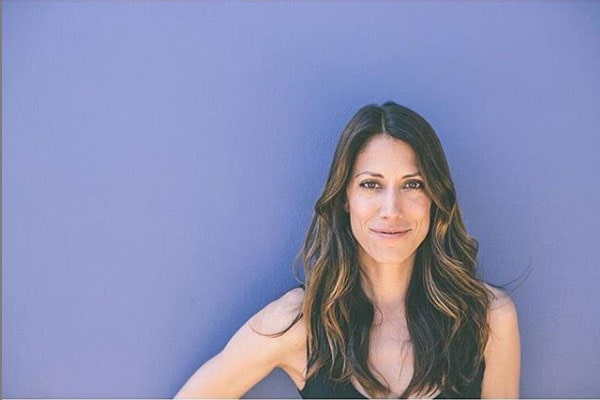 Actresses are up and coming with them staying for quite a long time. However, there are only a few who would give up acting to follow a completely different passion.

One such character is Ted Danson‘s daughter Kate Danson. Let’s find out a little more about her.

Kate was born Katherine Danson in Los Angeles, California, in the year 1979 on Christmas Eve and that is 24th December. Her father Ted Danson is a well-known actor and producer, whereas her mother is Ted Danson’s second wife, Cassandra “Casey” Coates. 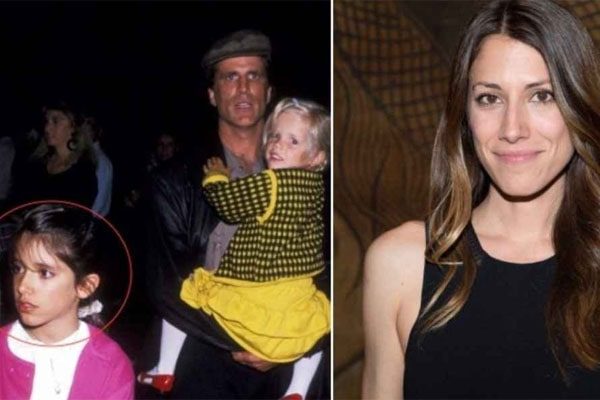 Moreover, Kate has two siblings; Lily McDowell and Alexis Danson. Ted Danson’s step-daughter Lily is an actress. Similarly, Alexis is the adopted daughter of Ted. Alexis Danson’s biological mother Kelly Toppel gave up her daughter for adoption in 1984 due to financial problems.

According to IMDb, Kate made her debut in the 1989 film Cousins, and after taking a break for a few years, she came back in the limelight. Her second role came in 2008 as Tie-Die in the TV mini-series Dr. Horrible’s Sing Along Blog. The actress has since been seen by fans in several movies throughout the decade. 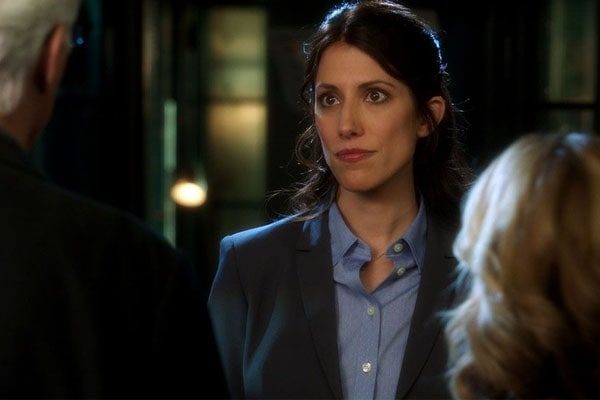 Kate Danson took a long break in the movies appearing in 2008 after her first role in 1989. Image Source: Yahoo.

Some of Kate’s well-known works include L.A., I Hate You, CSI: Crime Scene Investigation, and The Dinner Party. Even though Kate Danson was doing quite well in her career as an actress she decided to follow her passion as the true calling.

Yes, Kate is a certified Doula. For those who don’t know what a doula is, they are women who give support to birthing women. The actress has also answered several questions in interviews about what doulas are and what the process involves.

To become a doula, Kate underwent training for 4 years each from a different place to get trained properly. Nowadays, with so many new doula organizations opening up, Kate mentions, one can hire one for as much as $300 while the experienced ones can cost a lot more.

Result Of The Decision

While many think that those who leave acting after getting into are making the wrong decision, but that is not the case. Like every job, only those who have a passion and true love for acting can do great in it. Kate didn’t seem to have the same love for acting as childbirth. 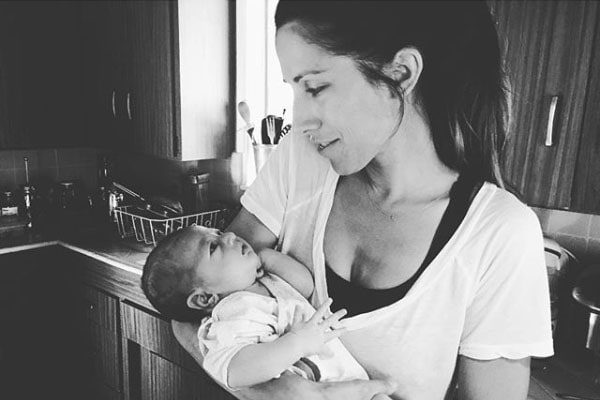 Kate Danson believes her true calling is to be a doula and doesn’t regret her decision at all. Image Source: Kate’s Instagram.

Since Kate has stayed a doula for a good while now and does not seem like making a stop, we can say that Kate is not regretting her decision. The happiness felt when she looks at kids and finding out that she was there when they were born also makes her happy.

What Is Kate’s Net Worth?

Kate Danson is a great doula and a fantastic actress. With such a career under her belt, many people would wonder what her net worth is. Look no further, Kate Danson’s net worth is estimated at $1.5 million.

Kate Danson‘s career in acting may have been short, but she still makes occasional appearances in certain movies. One of her latest appearances includes being in Alien Theory release in July of 2019. Surely she has earned a fair share from this career. 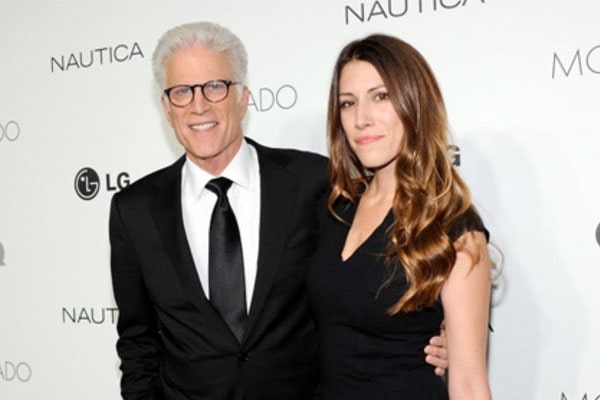 Kate Danson, with her father, Ted Danson, at an event. Image Source: Invision/AP.

Kate Was Married To Jesse Bochco

On the 26th of September, 2009, Kate tied the knot with producer and director Jesse Bochco. The couple was in love with each other for a very long time and their wedding was also quite grand. The wedding took place in Ojai and included their parents, step-parents, siblings and best friends. 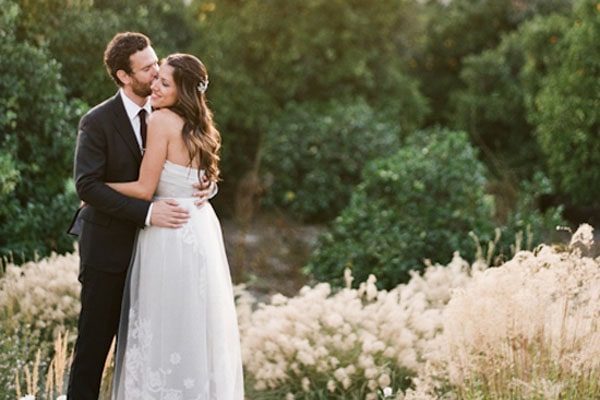 Jesse and Kate had a lovely wedding in Ojai. Image Source: Snippet and Inc.

It was completely unexpected when the couple broke apart in 2015. Sadly the reason for their divorce has been kept under the curtain. As time passes, the reason might be made available to the public.