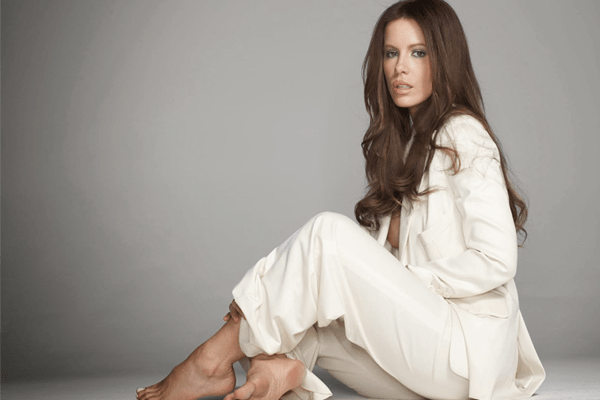 Kate Beckinsale received her education from Godolphin and Latymer School based in West London. She eventually went on to attend Orange Tree Youth Theatre. She then joined New College, Oxford and studied French and Russian.

Kate Beckinsale began her acting career in the 1993 movie, Much Ado About Nothing. She gained prominence in 2003 movie, Underworld as character Selena.Since then she has appeared in many of its editions like Underworld: Evolution, Underworld: Rise of the Lycans, Underworld: Awakening, and Underworld: Blood Wars. Soon, she will be seen in post-production, Underworld 6. Kate Beckinsale has also made significant appearances in movies like Pearl Harbor, Van Helsing, The Aviator, Contraband, Stonehearst Asylum, The Only Living Boy in New York, and more. She will soon be seen as the character Babs Ballentyne in the post production, The Chocolate Money.

Kate Beckinsale has appeared in TV series like Devices and Desires, One Against the Wind, Anna Lee, Emma, and also Alice Through the Looking Glass. She has played the voice role of Queen Ayrenn in 2014 video game, The Elder Scrolls Online.

Currently, Kate Beckinsale is in a relationship with comedian Matt Rife. Rife is known to be 20 years younger than Beckinsale.