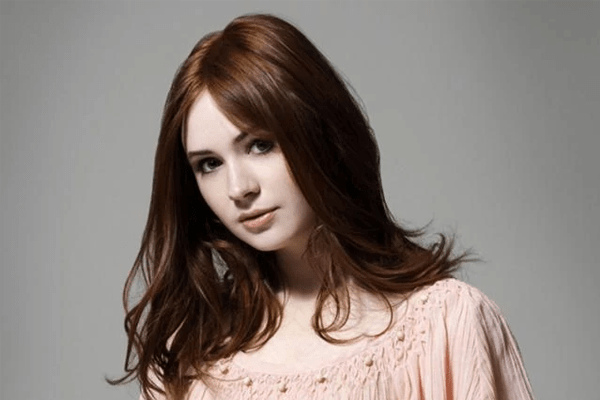 Karen started her career in 2006 with a cameo in the TV series Rebus, she has acted in numerous movies and TV series. Her most notable works are her portrayal of Amy Pond in the BBC series Dr. Who, Nebula in the MCU, and Ruby  Roundhouse in Jumanji: Welcome to the Jungle.

The 30-year-old Karen is also a director. She made directorial debut in the 2018 movie The Party’s Just Beginning. She is one of the most talented actors in Hollywood today.

Net Worth, Earnings from Movies and Endorsements

As of 2018, Karen Gillan’s net worth is $2 million, as per Celebrity Net Worth. Her main source of income is her salary she receives from her various movie roles. Her appearance in Blockbusters has helped her net worth a lot.

Karen appeared in Jumanji: Welcome to the Jungle alongside Dwayne Johnson and Kevin Hart. The movie grossed over $950 million at the box office, becoming the highest grossing Sony movie ever. 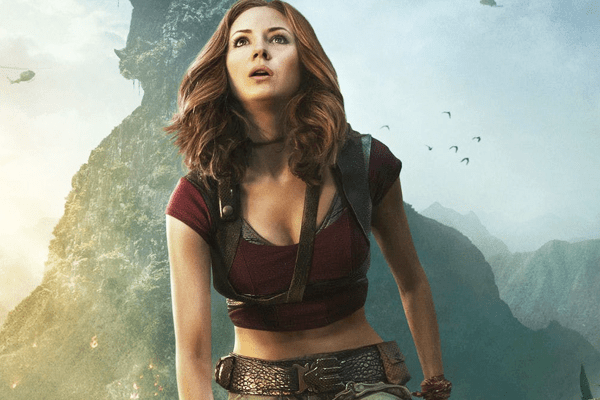 Avengers: Infinity War, featuring Karen alongside Chris Evans, Robert Downey Jr., Benedict Cumberbatch, Pom Klementieff and many more, has earned over $1.8 billion at the box office till now, becoming the 4th highest grossing movie ever, according to Box Office Mojo. Karen reportedly received upwards of $1 million for the movie.

Apart from her movie roles, Karen also earns additional money from her various endorsement deals. She has endorsement deals with many magazines, the likes of Style, Alexa and many more. She has also appeared in advertisements for eHarmony and The Royal Bank of Scotland, receiving a good amount of cash.

Karen is a big fan of cars. She owns a wide range of cars and all are beautiful. She currently has an Audi A8, Audi A4, Ford Mustang, Mercedes S class, and Jaguar E type convertible.

Though Karen is currently single, that wasn’t always the case. She was in a long-term relationship with photographer Patrick Green. They started dating in 2006 and were together for as many as 6 years. They broke up in 2012 although the reason behind the break up is unknown. 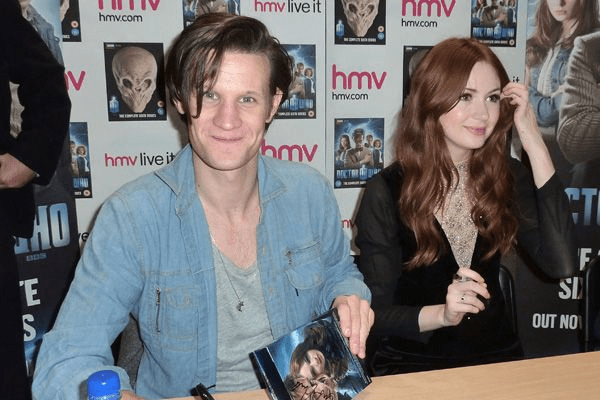 Karen was also rumored to have dated  Matt Smith and Andrew Brooke, but both relationships were just speculations and were never confirmed.

Karen is the daughter of Marie Paterson and Raymond Gillan. Raymond is a singer and recording artist. Her family is Catholic. Her cousin Caitlin Blackwood is an actor too.

In 2010, Karen’s character Amy was pregnant in the show Dr.Who. This led to speculation that Karen was actually pregnant in real life. Social media was on fire regarding the possibility of Karen being pregnant. But Karen soon cleared up the rumors by explaining that she was only pregnant on-screen and not in real life.

Karen Gillan has appeared in as many as 51 movies and TV series’. She started her acting career in 2006 with a short cameo in Rebus. She made her big screen debut in the 2010 movie Outcast as Ally. 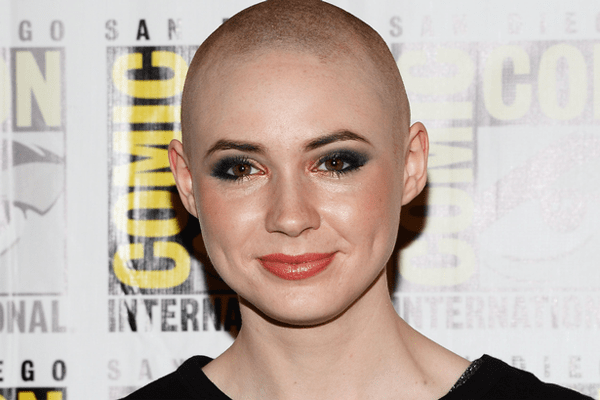 Karen made her writing and directorial debut in the 2018 movie The Party’s Just Beginning. She is set to appear in the 2019 4th Avengers film.