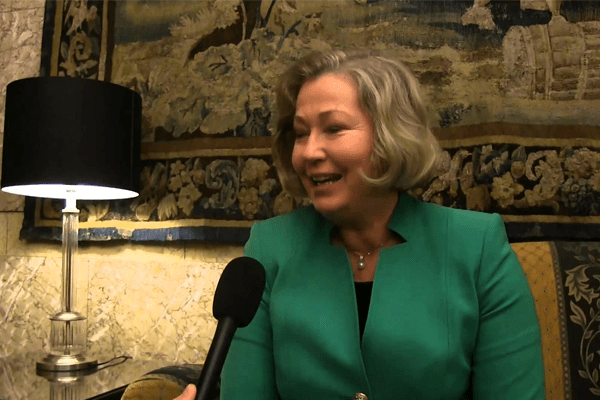 Kaci Kullmann Five began her political career when she joined the municipal council of Bærum in 1975. She then went on to be appointed as the deputy leader of the Executive Committee for Education. Kaci Kullmann Five then became a Member of the Norwegian Parliament in 1981 and served till 1997. Eventually, she went on to become the Deputy Chairwoman of the Conservative Opposition in 1986. She is also known to have served as Minister of Trade and Shipping in Cabinet Syse.

Kaci Kullmann Five left the parliament in 1997. Kaci then went on to work in Aker RGI until 2001 as its Managing Director. Kaci Kullmann Five has since worked for Norway’s largest petroleum company, Statoil as its Board of Director. She was the BOD for firms like Radio Channel P4, SOS Kinderdorf Norway, and Scheiblers Legacy.

Kaci Kullmann Five has written many articles and books. Som of them are Erfaringer med etableringsloven. Cand.polit. dissertation in political science, Det nye Europa,, Avslutningstale på Høyres landsmøte, and “Norges plass i europeisk samarbeid” in Norsk militært tidsskrift. All of her publications have been well received.