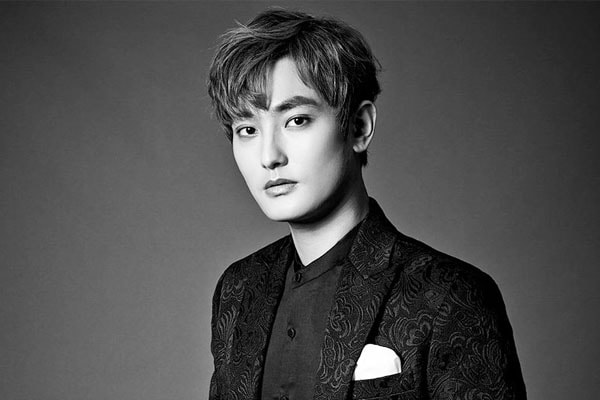 Kangta is a South Korean singer, songwriter, composer, producer, actor, and a radio personality. The multi-talented K-pop artist is one of the members of the South Korean boyband named H.O.T.

He is one of the richest celebrities of South Korea. Kangta’s net worth is estimated to be $20 million. His earnings include income from his movie career, music albums, and royalties. Kangta was involved in a serious relationship with a girl but eventually broke up. He has been single since 2014.

The South Korean celebrity, Kangta’s Net worth is estimated to be $20 million as of 2018. He has earned this huge sum of money from his career as an actor, releasing music albums with his band, H.O.T. He also served as a Korean military, taking a break from his musical career. After returning back, he again worked as an actor.

Being associated with the Korean Music Copyright Association and hundreds of sings registered, Kangta makes an annual income of approximately $420,000. In one of the interviews, his fellow actors also mentioned that he is called the ‘Money King’.

But from the time he named her as his ideal type, there had been a strange and awkward gesture from his girlfriend, Victoria. Since then, she had not contacted Kangta and eventually, the two of them broke up. 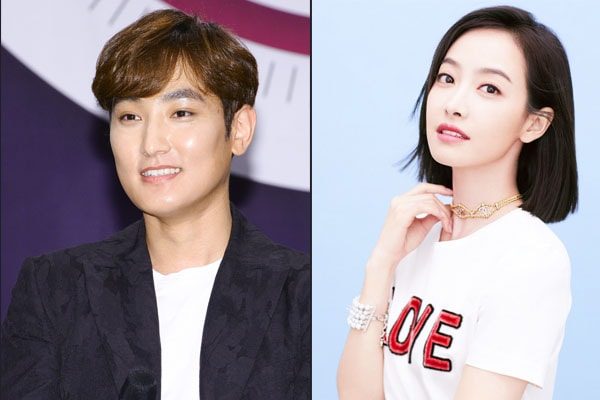 Kangta had an intimate relationship with the girl, whom he dated for 5 years. He was very passionate about his love and wanted to get closer to her, which probably could have made her uncomfortable. He mentions that this type of obsession could have led to their break up.

Kangta’s last relationship was back in 2014, but at some point during that time, he was unclear and unpassionate about love. He was not happy with this bonding like he was before. That is why, he, himself, suggested the breakup.

The K-Pop star, Kangta is still unmarried. Kangta once expressed to the fellow HOT  member that he wants to get married before he turns 45.

“I want to get married, but I’m stuck. I can’t imagine becoming a family with someone. I think I need to prepare my heart.”

Kangta likes to spend his leisure time with his pets.

Kangta’s Life as an Actor

Kangta made his acting debut in 2004. Kangta was seen starring as one of the main roles in The Magic Touch of Fate alongside Ruby Lin and Alec Su, which was the joint drama production between Korean and Taiwanese. 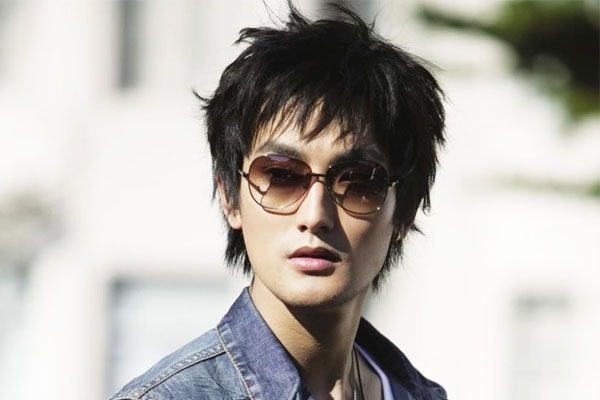 Kangta made his acting debut in The Magic Touch of Fate.
Image Source: Soompi Forums

The K-pop star, Kangta returned to Korea and began working on his music album. His fans received a huge surprise from him when he mentioned that he wanted to work as an actor, then. Subsequently, in 2005, he starred in a Korean drama, Loveholic.

Kangta’s was again seen playing the role of a prosperous CEO with a boring life in Love In The City 2. This was his second series Chinese drama. He filmed two dramas, as well as, Love In The City 2 in 2007which was broadcasted on October 1, 2007.

Kangta was, then, announced that he would be starring in JTBC’s drama in 2012, Happy Ending as the love crush of Kim So Eun. JTBC is a South Korean broadcasting company.

Likewise, the multi-talented artist, Kangta has acted in many other dramas and television series.

Kangta is the son of Ahn Geun-sik and mother Yang Young-hee. There is no other information regarding his family.