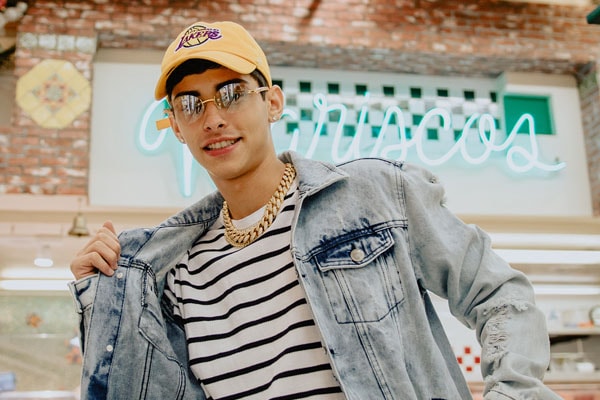 Juwany Roman has an net worth of $1 million.
Quick Info

The 19-year-old online star Juwany Roman’s net worth is estimated to be $1 million. Roman has amassed the huge net worth from his income and earnings from social media and endorsement deals.

Juwany Roman’s Net Worth and Earnings 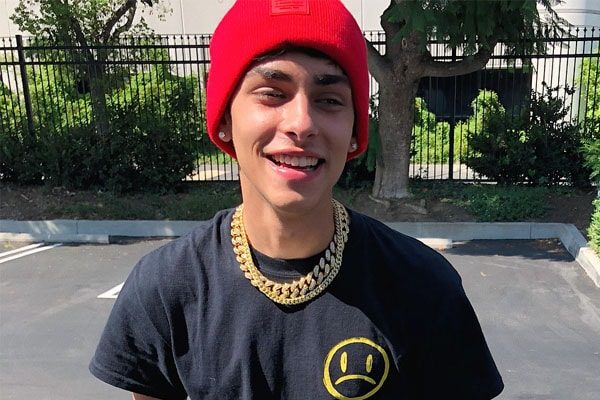 The young and talented Puerto Rican Star, Juwany Roman’s net worth is estimated to be $1 million. The SnapChat personality lives a lavish and luxurious lifestyle and earns a good salary despite his young age.

Juwany lives a lavish and luxurious lifestyle in an expensive mansion in Kissimmee, Florida. The social media star, Roman, owns a luxurious Mercedez which has an astounding price range of $40,000 to $75,000. Furthermore, Juwany owns a merch called “Soul-o wave”, where the price of the products ranges from Season 1 ranges from $19.99 to $38.99.

The viral web star has earned millions of fans on his social media. The talented icon has 1.2 million followers on his Instagram and over 500,000 subscribers on his Flamin Geos YouTube channel. Furthermore, Roman has collaborated on videos with other popular social stars including Logan Morris, Loren Gray, Zach Clayton, and so on.

Some of the popular uploads of the star include All Nighter at Target (Gone Wrong), Disney Channel Challenge with BruhItsZach, Whisper Challenge with Loren Gray, and Boxing Video Gone Wrong.

The internet phenomenon, Juwany Roman’s relationship status is currently single. Roman is staying away from any sorts of relationship at the moment. Despite having a number of female friends and lovers all over the world, Juwany is reluctant to have a girlfriend.

Juwany was previously in a relationship with the American singer and fellow social media star, Loren Gray Beech. However, the shortlived relationship ended before the news of the relationship scattered in the media.