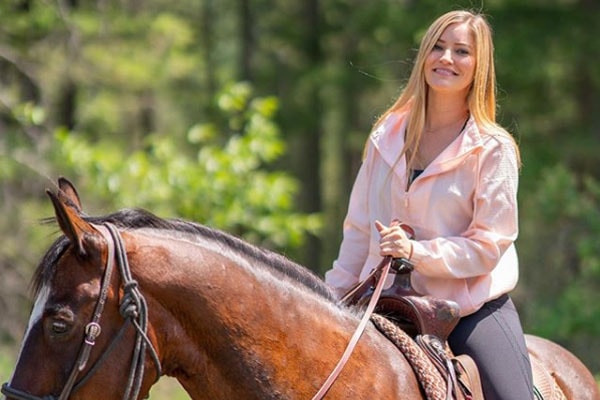 Justine Ezarik was born on March 20, 1984, in Pittsburgh, Pennsylvania, U.S.A. Justine Ezarik aka iJustine is a popular American YouTuber, actress, host, and model. Her name iJustine was inspired by her Apple’s craze i.e. iPhone. She started her YouTube channels in 2006. As of July 2019, her YouTube channel iJustine has nearly reached  6 million subscribers. She is most recognized for her Tech and unboxing related contents.

As a life caster, iJustine communicated with her millions of viewers directly on her websites  “Justin.tv” and “ijustine.tv.”

Justine Ezarik’s net worth is estimated to be $2 million. She runs a self-titled channel on YouTube which is also her main source of income.

Justine’s YouTube earnings with her associated channels are mentioned below.

Besides YouTube, Justine is an active host, actress, and model. She is also a voice actress and has contributed as Passion Fruit in The Annoying Orange. In 2015, she also released the book “ I, Justine:  An Analog Memoir:”.  She might have made a fortune from her book too. 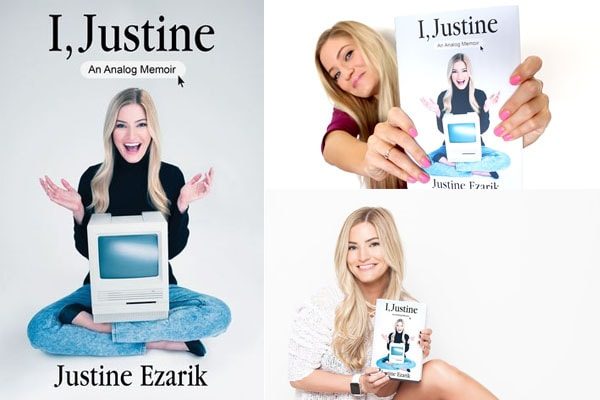 And with all the money flowing in, no wonder Justine Ezarik’s net worth is estimated at $3 million.

Concerning about her educational background, Justine attended Pittsburgh Technical Institute and graduated in 2004.

After graduation, Justine worked as a graphic designer and video editor. Afterward, she left the job and created her own YouTube channel named iJustine on May 6, 2006. As of July 2019, her channel has nearly reached 6 million subscribers.

Justine is highly inspired by Steve Jobs and she is also known as Apple girl as most of her unboxing contents are Apple tech. 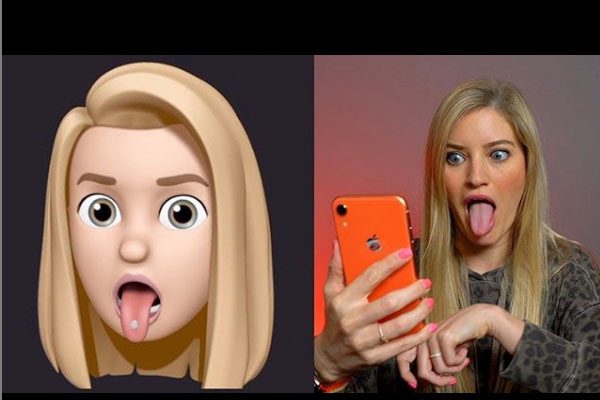 The beautiful Justine was highly encouraged by fans and followers to do more contribution on YouTube and introduced her second channel “other justine” on January 13, 2009.  Then, later on in 2011, she created her third channel “ijustineGaming” where she mainly posts video relating to different games including Call of Duty and Minecraft.

Justine made her acting debut in the year 2009 and appeared in one episode of Law & Order: Special Victims Unit as A.J. Dunne. She made her film debut in 2010 and appeared in the film The House That Drips Blood on Alex as Melissa. She has also won Webby Awards in the category of Web Personality in 2011 and Streamy Awards in the category of Best Lifestyle Series in 2015.

She was born to Michelle and Steve Ezarik. She was raised up by her parents in a friendly and entertaining environment along with her two younger sisters named Breanne Ezarik and Jenna Ezarik. Her sisters mostly appear in her YouTube videos.

Previously, Justine had been involved with Justin Fisher and Brian Pokorny. Currently, there are no rumors regarding Justine’s love life. The popular YouTuber isn’t dating any boyfriend right now as she had a significant association with her exes. 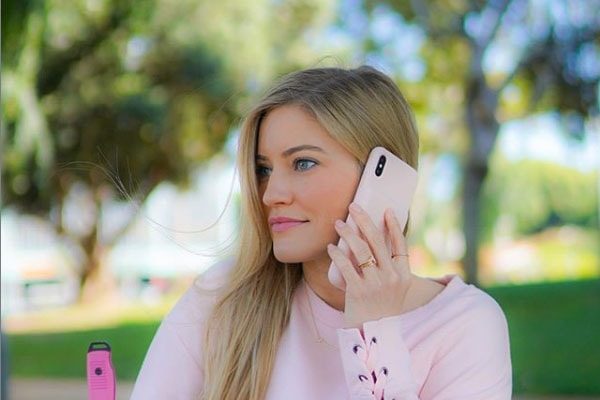 iJustine additionally says that she has been single for long and demonstrates no odds of the relationship. It looks like, Justine is quite not ready to get married or have a loving husband in her life yet.