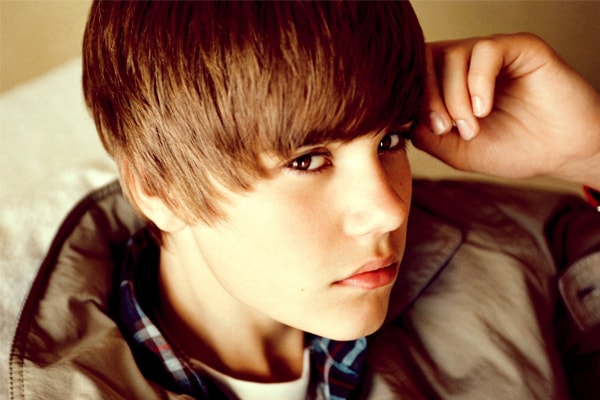 Justin Drew Bieber was born on 1st March 1994 in London, Ontario, Canada. Justin was born to Jeremy Jack Bieber and Patricia Pattie Mallette. His parents have not married till date. He spent most of his childhood days with his mother, grandmother, and stepfather. He comes from French-Canadian descent and English, Scottish and Irish ancestry. Justin Drew Bieber has two half-siblings named Jazmyn Bieber and Jaxon Bieber.

Justin Drew Bieber’s third album Believe was released in 2012 and charted at number one in most countries and was commercially successful. His most recent album Purpose was released in 2015 and is ARIA Platinum certified. He has also released two compilation albums titled My Worlds: The Collection and Journals. Justin Drew Bieber songs like One Time, Baby, Somebody To Love, Boyfriend, As Long As You Love Me, Where Are You Now, What Do You Mean, Sorry, and Love Yourself have been highly successful.

My World 2.0 Triple Certified in the US

Justin Beiber’s Debut Studio Album My World 2.0 was released on March 2010 by Island Records. The album had made on top one on the US Billboard 200 Chart with the sales of 283,000 copies in the first week.

Beiber had been the youngest solo male artist to top the chart since Stevie Wonder. Songs like Baby feat. Ludacris was a big hit along with Never Let You Go, U Smile, Somebody to Love. My World was a Grammy Nominated Album for Best Pop Vocal Album.

Justin Drew Bieber has released several of his videos filmed throughout his tours. His first was in 2011 titled Justin Bieber: Never Say Never and in 2013 he released Justin Bieber’s Believe. Justin has also made appearances on Men in Black 3, Katy Perry: Part of Me, Zendaya: Behind the scenes, Behaving Badly, Zoolander and Killing Hasselhoff.

The couple had an on and off relationship. It was later revealed that Justin Bieber had cheated on Gomez and later he also wrote songs for her. He has also rumored to be in an affair with Yovanna Ventura, Chantel Jeffries, Hailey Baldwin, Nicole Peltz and more. Justin got into a relationship with Sofia Richie in 2016 but was bashed by his fans. Since then he has been in brief relationships with Sahara Ray, Gabriella Lenzi, and Paola Paulin.

Till date, Justin Bieber has won 221 awards and been nominated for 417 more. Justin Drew Bieber has also been presented with the Queen Elizabeth II Diamond Jubilee Medal by the Prime Minister of Canada for his contributions to music. Justin received the Diamond Award from the RIAA.