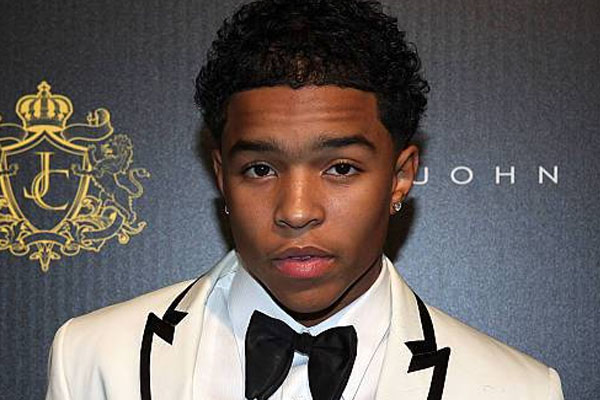 Justin Dior Combs is an American upcoming football player and son of the famous rapper Sean Combs aka P Diddy. He was born on 30 December 1993 at Mount Vernon, New York.

Justin Dior Combs’ net worth is estimated at $3 million. He is possibly single and is also known to have dated several women in the past. However, there are rumors stating P. Diddy’s son Justin Combs being gay.

Justin Dior Combs is the son of Misa Hylton-Brim and Sean Combs. He is the eldest son of Puff Daddy. Justin Dior Combs’ mother, Misa Hylton Brim is a celebrated name in the American fashion industry. He has four half-siblings brothers and sister in his family. The names of his half-siblings are Christian Casey Combs, Quincy, Niko Brim, Madison Brim, Jessie James Combs, D’Lila Star Combs, and Chance Combs.

Moving towards his educational details, Justin Dior Combs got a UCLA Scholarship and has also attended the California School and later Catholic Iona Preparatory School’ in New Rochelle, New York. He also obtained his Bachelor’s degree in Sociology in 2016 from UCLA.

The rising and upcoming football player, Justin  Dior Combs’ net worth is estimated at $3 million. It’s likely to increase in the future as it is assumed that Justin Combs will be earning a good sum of money once his career grows and flourishes in the near future. As for his father, Sean Combs’ net worth is $855 million. 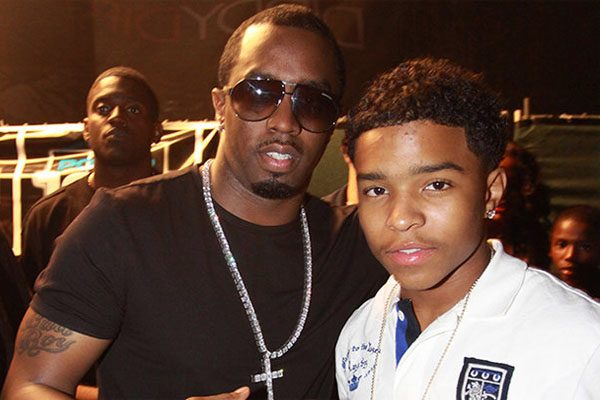 Being born to rich parents has its own advantages. Justin on his sixteenth birthday received a Maybach car which was worth $360,000 as a gift from his father.  He also gifted him a Chauffeur with the car.

And going through Justin’s Instagram account, we can see how much of a lavish life he is enjoying.

Moving towards his personal life, Justin Dior Combs has been involved in numerous affairs and relationships.  He had dated actress, Paige Hurd in 2010 and after dating for 10 months, the parted ways in 2011. After this, Justin began a romantic relationship with model Chantel Jeffries in the latter part of 2011. The former couple later parted ways in October 2012.

Furthermore, Justin Dior Combs has also dated social media personality, India Westbrooks from October 2014 to January 2015. In spite of  Justin having numerous dating affairs in the past, he was harassed on the internet with taglines of being Gay and Homosexual. His protective father, Sean Combs even shut down the Instagram blog,  The Industry on Blog as the blog claimed that Puff Daddy’s son Justin Dior Combs is a homosexual. 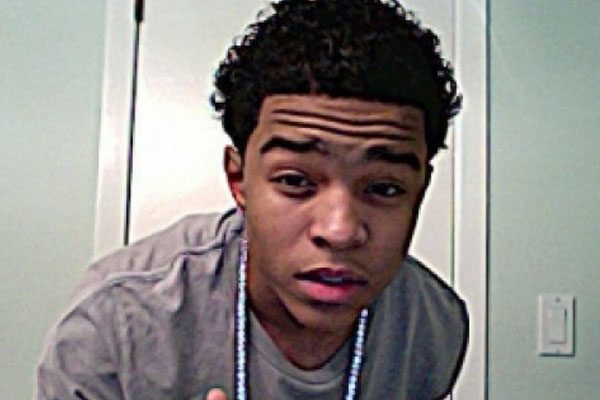 Justin Dior Combs has been dated several women in the past and was also rumored to be gay. Image Source: Bornrich

According to the sources, the news about Justin being gay surfaced after he was found liking the pictures of Gay Blogger, Stahr Milan, where he was seen with his package on the underwear.

In spite of the gay allegations, Justin is doing a wonderful job as the godfather of a girl child who goes by the name, Ryder K. She was born on 7 April 2017. Ryder K is the daughter of Justin’s close friend,  Corey Wharton and his lover, Cheyenne.