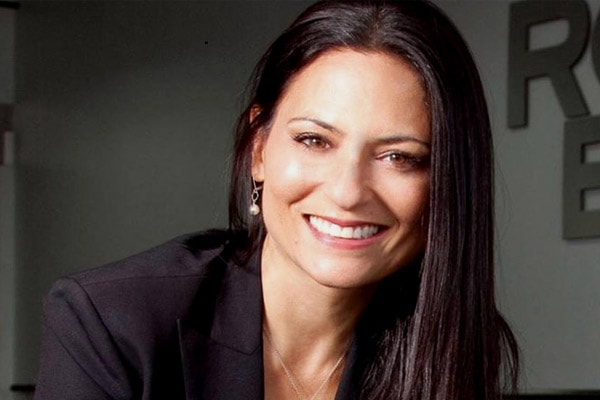 Judie M. Aronson aka Judie Aronson is an American actress who starred in numerous tv shows as well as movies. She portrayed the honorable role of Sara Duncan on the short tv series “Pursuit of Happiness.” Likewise, she is also an entrepreneur. Judie owns a fitness studio named Rockit Body Pilates and a Curio Shoppe also.

Judie Aronson was born on 7th June 1964 in Los Angeles, California, USA. She is the fourth of five daughters of her parents. Aronson began her professional career in acting since her young age. She left acting for some period to attend UCLA for graduation in Theater Arts Major.

Judie Aronson’s Net Worth and Earnings

The 1980s’ leading actress on screen Judie Aronson’s Net worth is $1 million. Aronson made her debut playing the role of Samanta in the 1984’s horror film “Friday the 13th: The Final Chapter.” Although her first acting brought her hypothermia, she went on to star in other films too. Her acting talent and determination helped her to earn such a massive amount. 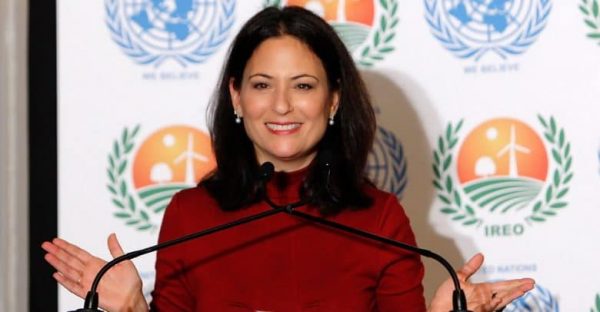 The American Actress Judie Aronson is not active in the movie industry since 2006. Image Source: Pinterest

Likewise, Aronson accumulated some amount to her net worth from the American music industry too. She could be seen in the 1990’s music video “(Can’t Live Without Your) Love and Affection” by Nelson band.

Besides being a star of the American Entertainment Industry, Aronson is also an entrepreneur. She is the founder of Rockit Body Pilates in Manhattan Beach, CA. Similarly, Aronson owns a Curio Shoppe which has helped her in her million dollar Net worth.

The versatile American actress Judie Aronson was in an affair with four guys till date. But none of her relationships lasted for long.

Initially, Judie dated Grant Show in 1984. But she broke up with him a year later in 1985. After separating up with Show, she fell in love with an American actor Kyle Secor. Aronson’s romantic relationship with Secor lasted for four years. But they did not engage or got married during that period. 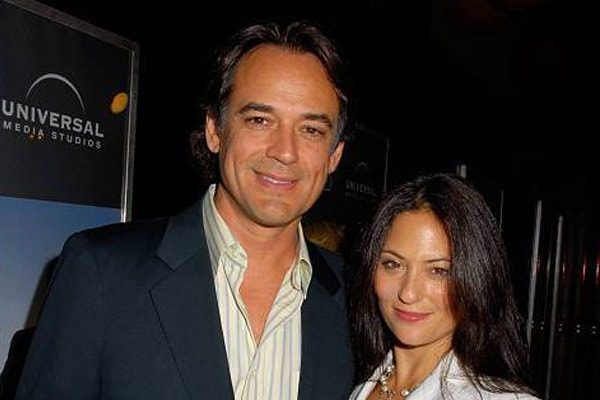 Again after breaking up with the second boyfriend, Judie Aronson began her new love-life with George Stephanopoulos in 1999. Unfortunately, Aronson’s bonding with George was also for short-term.

Lately, Aronson was reported to be dating Jon Lindstrom since 2006. But, it seems their bonding also did not last long as Jon Lindstrom is married to Cady McClain since 2014. Currently, Judie Aronson is single and not married yet.