Home / Biography / Joey Kisluk aka Why not Joey -Musical.ly Star

Joey Kisluk aka Why not Joey -Musical.ly Star 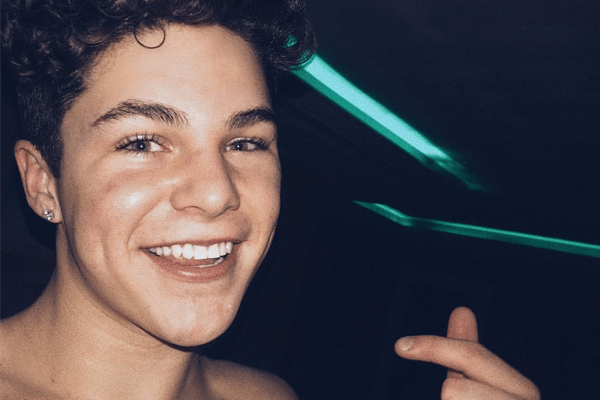 Joey Kisluk who is widely known by his username “Why not Joey” is an American internet personality. Joey got most of his fame and popularity from Musical.ly, a social network app for music video creation and to broadcast live feeds.

The Musical.ly star was born in 6th of January in the year 2000 in Connecticut, US.

The crowned muser has over 1.5 million fans on the Musical.ly app. His occupation kickstarted in the summer of 2015 on the social media.

The American internet personality Joey Kisluk’s net worth is estimated to be at $500,000. Most of his money is been generated from the Musical.ly app.

For a young guy like Joey, having a net worth of $500,000 is not a small thing. The financial status of the 18-year-old is pretty good.

Musical.ly app led Joey to fame and popularity and helped him become a start among his fans.

Besides that Joey also owns a merch. His merch Joey Kisluk JWK Unisex Tee provides t-shirts to fans. The t-shirt comes in two colors, either gray or black. 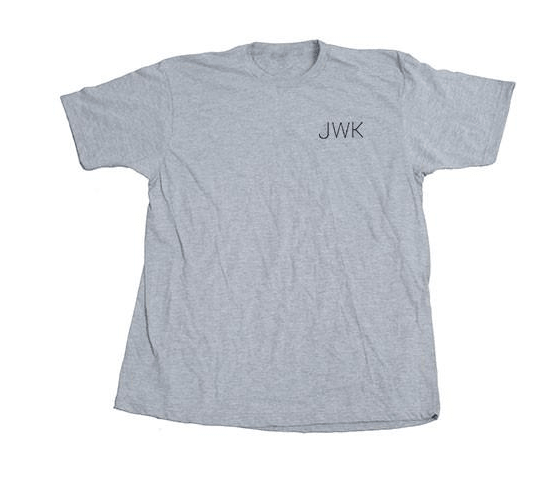 The t-shirt that is provided by Joey Kisluk as his merchandise. Photo Source: Merch meet.

All the money Joey receives from the sales of his merch contributes a substantial amount of money to his $500,000 net worth.

Joey also has his own YouTube channel under the name “WhyNot_Joey“. Even though the channel was created back in 2015, for some reason Joey has not uploaded any videos on it. Or the Musical.ly star is too much occupied on his other social media profiles.

YouNow and Instagram are the other social media sites where Joey is often active and has over 90,000 and 567,000 followers respectively.

Even at the young age, the sensational Musical.ly star Joey Kisluk has been in more than one relationship and has got girlfriends.

Loren herself is a Musical.ly star. The musing couple created an immense banter around being together and all their fans were equally happy with them being together in a relationship. 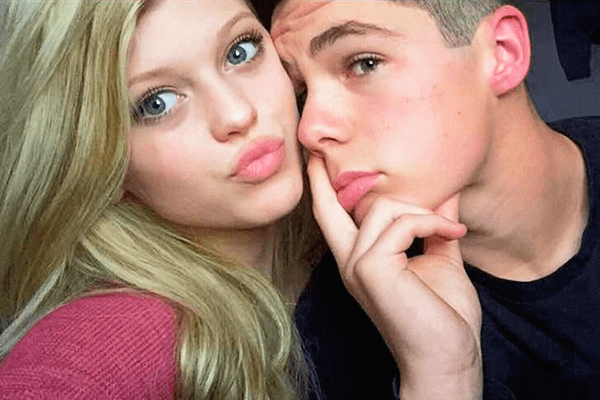 The pair of Joey and Loren also had a joint couple account on Instagram where they shared their photos and videos.

But only after a short period of dating one another, Joey and Loren decided to break up and part their ways.

Kisluk took the help of social media to let their fan know that the pair has decided to break up. The young Musical.ly star suggested that their busy schedule was the main reason and didn’t permit them adequate time for one another.

And hence they healthily parted ways while things still remaining cordial between them as suggested by Kisluk.

After their break up, Loren decided to stay away from the social media for a while and focus on much more happier things.