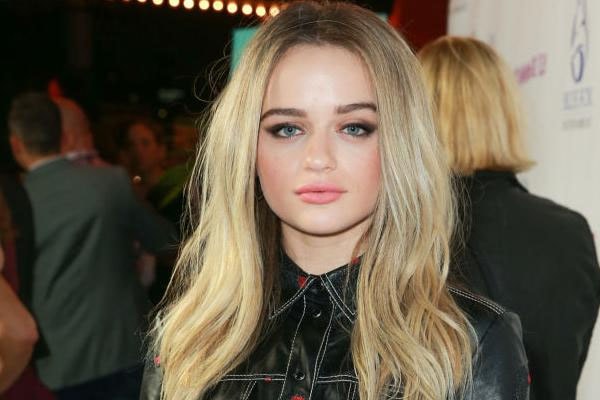 Joey King whose full name is Joey Lynn King was born on 30th July 1999 in Los Angeles, California. She is an American actress, singer, and also a model famous for her acting in The Kissing Booth.

Joey King’s Net worth is estimated to be $5 million. The gorgeous Joey King’s parents are Terry King and Jamie King and she also has two sibling sisters named Kelli king and Hunter king who both are actresses like her.

Joey King’s net worth is estimated to be $5 million. Joey has earned all wealth from her career as an actress. Besides acting she is also a singer and model.

The Kissing Booth has been her biggest breakout which helped her to rose fame and stardom. According to Netflix, this movie became one of the most watched movies in 2018.

Joey King started acting at a very young age when she was just four years old. She was first featured in a commercial for life Cereal. She has done more than 100 ads to date. In 2006 she made acting debut through popular Disney sitcom The suite of Zack and Cody portraying the role of Emily Mason in two episodes.

Besides Movies Joey King has also made an appearance in TV series throughout her career. Some of the notable films and TV series are listed below.

In 2010, she released her first song Ramana Blue. Many People appreciated her song. She also appeared in one of the music videos of Taylor Swift‘s songs titled ‘Mean‘.

Going through her social media handle we found that Joey is living a lavish lifestyle. Plus with her net worth of $5 million, she can easily afford all of the comforts.

As stated before, the talented actress Joey King was born to father Terry King and Mother Jamie king. She grew up in Los Angeles along with her two other elder sisters Kelli King and Hunter King with whom she shares an incredible bond. 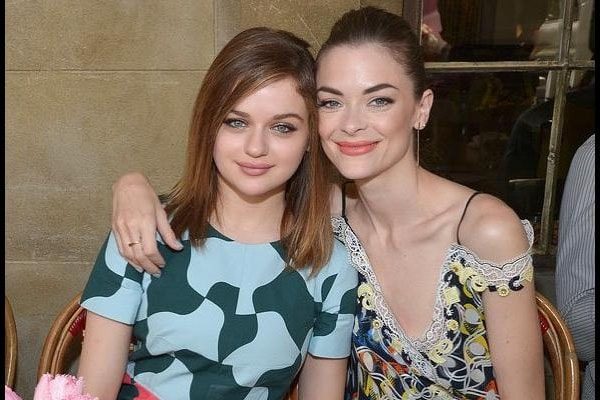 The pretty Joey King and her The Kissing Booth co-star Jacob Elordi were in a relationship. They started dating after filming the movie. They are no more together. However, there is no official news of their break up and there are many things that hint this couple is no more together. 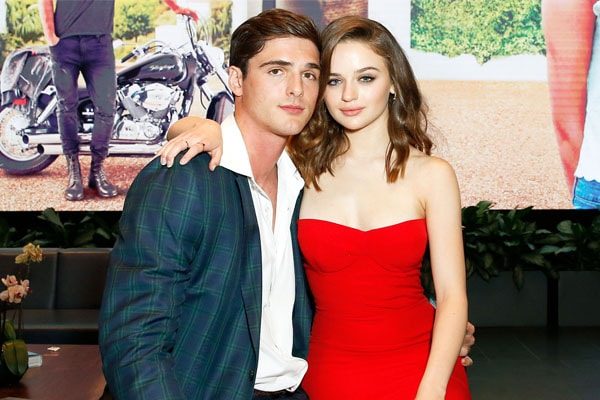 Joey king along with her ex-boyfriend Jacob Elordi. Picture source: US Magazine.

Jacob was spotted with another co-star Hunter Schafer. Moreover, Jacob and Joey haven’t been seen together in a while. Joey hinted about her break up posting a tweet which state ‘Thank god I have my dog though.’ Many fans took that they are no more in relationship and Joey is happy that she has a dog to comfort her. However, she never clarified what she meant and both Jacob and Joey have not opened up about the breakup.