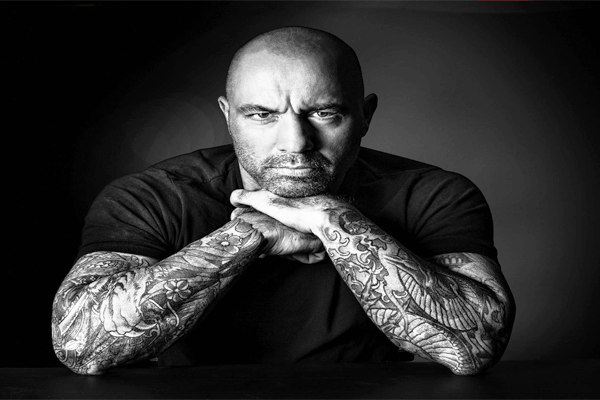 Either as a stand-up comedian or as a host, he never leaves anything behind to criticize. Which obviously means he is loved by every fan.

Joe is especially popular for his work Fear Factor (2001), DMT: The Spirit Molecule (2010) and Joe Rogan: Rocky Mountain High (2014). He has appeared in television as a writer, interviewer, host, and announcer. Apart from the television programs, Joe also featured films, documentaries and comedy specials.

Joe Rogan, as Joseph J. Rogan, was born on August 11, 1967, in Newark, New Jersey, the U.S. Joe’s father, Joseph, was a policeman. Rogan had not met his father since his father divorce to his mother. At that time Rogan was just five years old.

When he was of 7, he and family moved to San Francisco, California following Gainesville, Florida at the age of 11. Finally, they settled in Newton Falls, Massachusetts.

He completed his graduation from Newton South High School in 1985. He has an early interest in martial arts since he was thirteen. At the age of fourteen, he took Karate classes and then compete in Taekwondo competitions. Eventually, he won the US Open Championship tournament as a lightweight at the age of 19.

Joe Rogan started his journey from 1994 as Frank Valente in the program titled Hardball. And he is going well till date. Next, he starred as Joe Garrelli in News Radio (1995-1999). The show lifted him to the height and helped him to earn positive feedback from the viewers.

Besides television roles, Joe appeared in several feature films and documentaries. Initially, he appeared in It’s a very Merry Muppet Christmas Movie (2002). Gradually, he covered several films including The Union: The Business Behind Getting High (2007), American Drug War: The Last White Hope (2007), Zookeeper (2011) and Here Comes the Boom (2012).

As of 2018, according to The Richest, Joe Rogan’s Net worth is estimated to be around $23 million. His popularity plus the love his fans give to him is his real fortune.

Rogan’s YouTube Channel, PowerfulJRE is another source of his income. His comic timing and sense of humor are liked by millions of fans. This YouTube Channel has 2,349,515 subscriber and 573,176,392 video views as of March 4, 2018.

Rogan along with wife, Jessica and three daughter lives in a house located in Bell Canyon, California. The house encompasses 7,573 square foot. Built in 1978, this house consists five bedrooms and five bathrooms.

To be exact, it is situated in a community of 800 houses and north of Calabasas. Joe’s house also poses a swimming pool and two fireplaces. The house was bought in 2003 at a high price of $2.2 million. 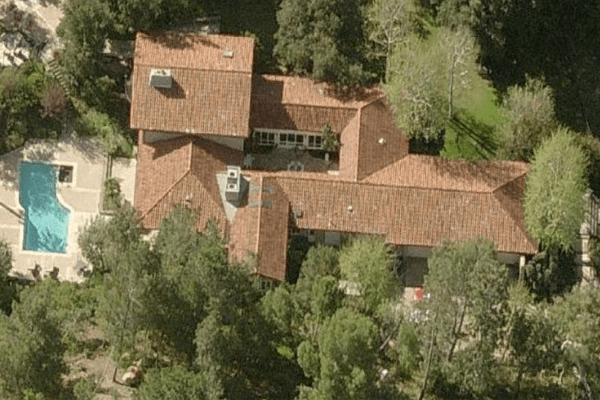 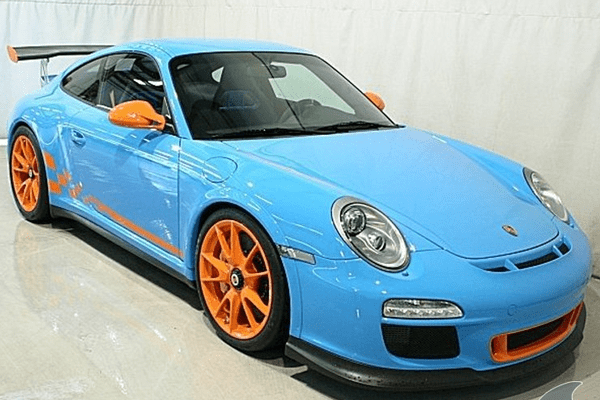 Joe Rogan is a married man. He is a husband of  rumored Jessica Schimmel. The two were dating for a long time before their marriage in 2009.  Before getting married, they were engaged in 2008.

These two are parents of three daughters including a stepdaughter from Jessica’s previous relationship. Interestingly, the First daughter was born in May 2008 when they were not married. 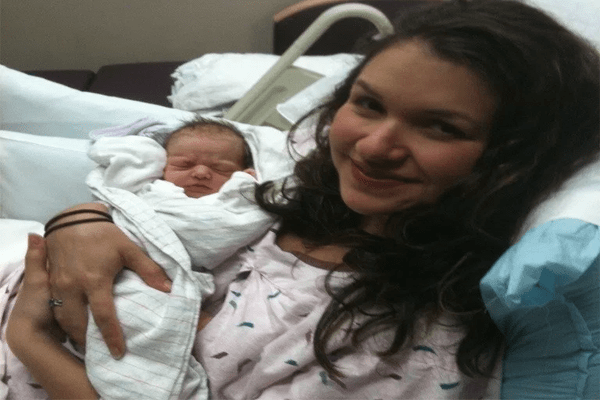 They became the guardians of a second child in mid-2009. Meanwhile, they shifted to Boulder, Colorado for a short time.

Importantly, Joe loves to spend quality time with his daughter. Undoubtedly, he is a great husband and a lovely father.

Previously, he was in relation with Jerri Manthey. The duo was dating since 1997 and broke up after six years of a relationship.

A native of America Joe Rogan raised in a Catholic family, but he doesn’t follow any specific religion. Rogan is not affiliated with any parties, but then he generates Libertarian views. Rogan has a height of 5 Feet 8 Inch and body weight of 190 lbs. He has a straight body shape.

Stay with us on SuperbHub to know more about Celebrities.