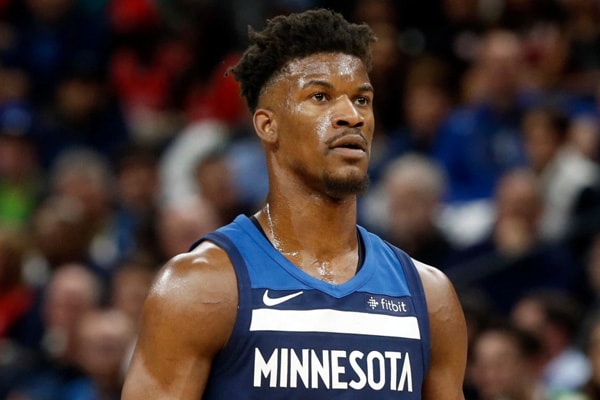 Jimmy Butler aka Jimmy Butler III is an American professional basketball player currently associated with the National Basketball Associations’ Philadelphia 76ers. Born on 14 September 1989, in Houston Texas, Jimmy started his career as a College player and made himself ready for NBA league. And then, there’s no looking back for him.

The Philadelphia forward is rumored to have had a relationship with a girl named Charmaine Plula in the past. Besides, he was also associated with Canadian actress Shay Mitchell. Currently, he is believed to be dating Australian rapper Iggy Azalea.

Jimmy Butler’s net worth is estimated to be $40 Million as of 2018. He has accumulated all of his earnings as a professional basketball player. Butler had signed a 5-year contract with Chicago Bulls with signing amount of $4,600,000 and annual salary in an average of $18,467,976.

Jimmy Butler’s estimated cash earnings for eight seasons can be reviewed in the table below:

Other than that, Jimmy’s net worth is boosted by his two River North condos, which he bought for more than $1 Million a piece in 2018. It was after he sold a six-bedroom 10,000 square foot mansion in River North for $4.2 Million in 2017. However, Jimmy immediately put one condo back on market asking the price of $1.45 Million. 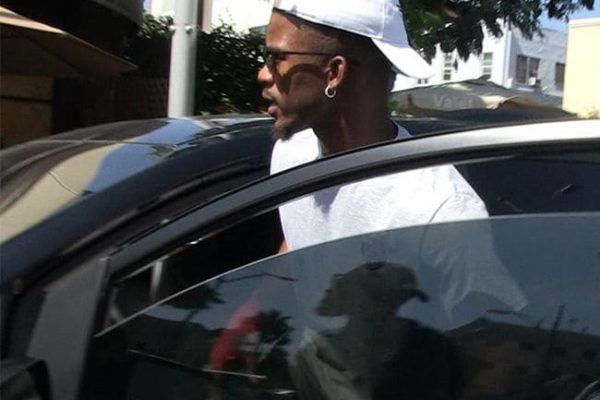 Apart from that, Butler owns a $29K-worth 2017 Toyota Sienna minivan and likes to roll down the street on a frequent basis. 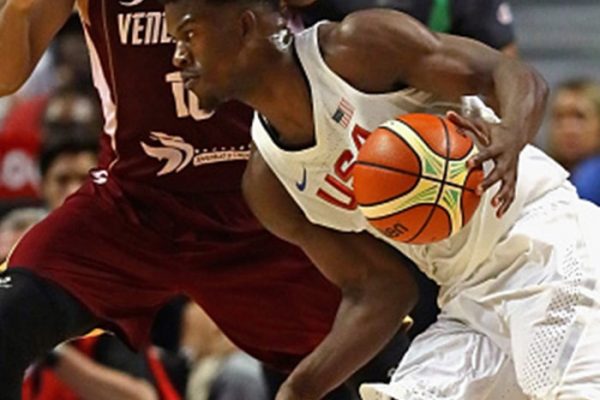 Though Jimmy’s prolific professional career comes out crystal clear to his fans and followers, his relationship life becomes the topic of concern for most of them. In fact, the player has kept his private life secretive from the prying eyes, which makes it more difficult to dig out the reality.

Nonetheless, a couple of rumours has hit the scene involving Jimmy and his short-term flings. Back in 2015,  Butler was reported to be dating a Polynesian descent, Charmaine Piula, who worked as a marketing representative for Auto-Owners Insurance. However, the news surfaced that the pair broke their relationship as both were more focused on polishing their respective careers.

Apart from that, Jimmy has been most vocal about his admiration for Canadian-Filipino actress Shay Mitchell, who picked stardom for portraying Emily Fields in the Freeform series, Pretty Little Liars.

The pair was caught spending time together in 2016 for numerous occasions. However, as Shay is reported to be dating TV host and music reporter Mattle Babel since 2017, Jimmy’s relationship with Shay could be termed as a short-term fling. 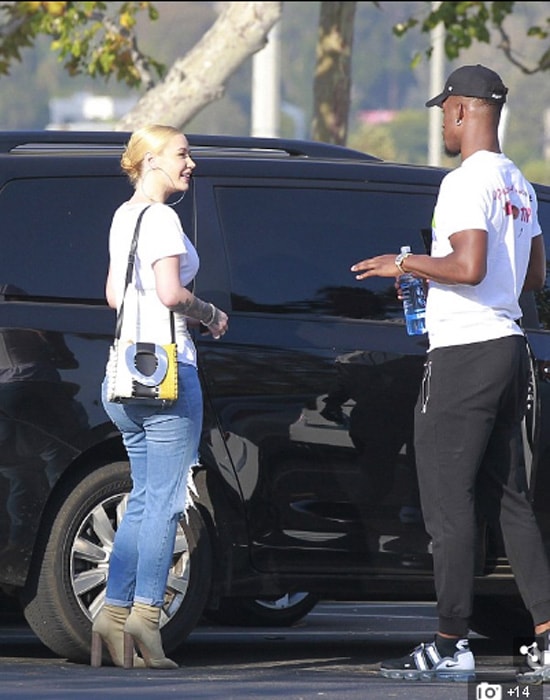 As of the reports from the Daily Mail posted on 27 August 2018, Jimmy is currently dating a 28-year-old Australian rapper, Iggy Azalea. The pair was spotted leaving a restaurant together. Besides, Butler was pictured beside his minivan with what we expect his new beau. Iggy was previously involved with NFL star DeAndre Hopkins; however, she confirmed that her relationship ended in good terms.

Some Interesting Facts of Jimmy Butler