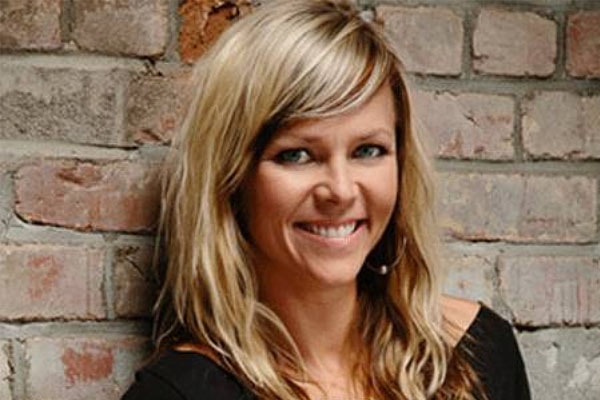 The American TV personality and metal fabricator, Jessi Combs was born on the 27th of July 1983 in the Back Hills of Rapid City, South Dakota, US. She is a former co-host of the TV show “Xtreme 4×4.”  Jessi Combs’ net worth is estimated to be $2 million. Jessi is possibly single and dating no one at the moment.

The metal fabricator, Jessi got a degree in Custom Automotive Fabrication from Wyoming Technical Institute in 2004. She studied Collision and refinishing Core program, Street Rod Fabrication, Chassis Fabrication and Trim/Upholstery under her degree. In 2005, Jessi did her first job in SEMA for six months where she was assigned to build a car. She mainly rose to fame after joining the TV show “Xtreme 4×4.”

The former co-host of ‘Xtreme 4×4.’ Jessi Combs’ net worth is $2 million. She earned her fortune from more than a decade-long career. As per PayScale, TV host receives an average salary of $58K per year.

Till now, Jessi has made her appearance in the TV shows like SEMA show special, Mythbusters, All Girls Garage, Truck You, Boscho125, Overhaulin, and 2 Guys Garage.

Besides that, Jessi is also a brand representative for multiple companies. Some of the notable companies are Warn Industries, Lincoln Electric, Raw Deal,  Wyo Tech, Raceline wheels, Dake, and Industrial Metal Supply company.

The TV show host, Jessi was very passionate about metal craft, car racing, and creative automotive works since her childhood. Her love for automotive and metals went on increasing with her age. Further, she graduated in Custom Automotive Fabrication.

The fearless Jessi has also initiated a women’s line of welding gear in partnership with Lincoln Electric company. The Women’s Welding Gear has inspired many women’s to set their feet in the metal industries. Jessi Combs’ Women’s Welding Gear Line has been introducing different products including jackets, gloves, safety race tools, and helmets.

Jessi is working on to run her metal shop of motorcycles, race vehicles, custom Trucks and other metal products with the feminine touch.

The 35-year-old Jessi is possibly single and is not in a relationship.  There were rumors that Jessi was in an alleged relationship with the ‘Overhaulin,’ host Chris Jacob.  The rumored pair first met on the set of Overhaulin show and became good friends. 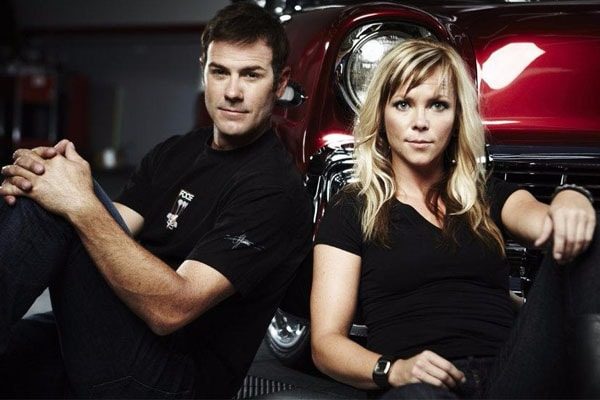 Besides, her alleged relationship with Chris Jacob, she was also said to have married Lan Johnson, also the co-host of reality TV series ‘Xtreme 4×4′. No confirmations have been made, but it is believed that Jessi Combs’ bisexuality was the reason behind their divorce.

Details about Jessi Combs’ parents and her other family details have not been revealed yet. But we are sure that her family must be proud of what she has achieved.