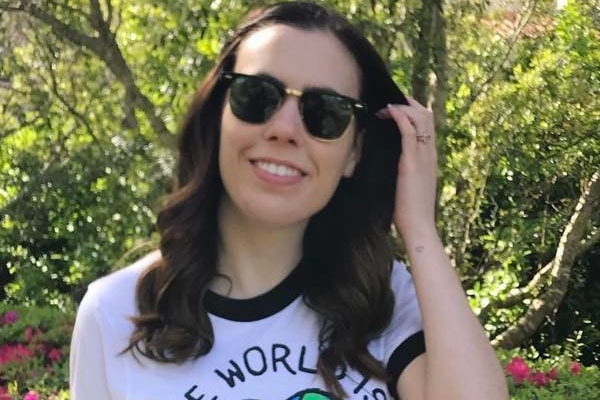 GamingWithJen aka Jennifer Flagg is an American Gaming and Vlogging YouTuber born on October 28, 1990, in Connecticut, USA. The beautiful YouTuber plays games like Roblox, Minecraft and upload videos every Wednesday and Saturday. It was quite a turnaround since a girl who had a dream to become a social worker in her childhood went on to inspire millions via a social platform.

Jennifer Flagg’s net worth is estimated at $4 million. She is married to husband Patrick Brown, who is also a famous YouTuber. She also runs her cat’s personal channel. Flagg also previously had a channel called Fashion by Jen. In 2019, Jen became nominated and had won millions of people hearts by winning the “Shorty Award for Best in Gaming” award.

Aforementioned, Jennifer Flagg aka GamingwithJen’s net worth is estimated at $4 million. She has earned her fortune from her career as a YouTuber. According to the Social Blade, her yearly income from YouTube Channel is estimated between $74.9K – $1.2M.

Between the YouTube channel, royalties from Jen’s and her husband Patrcik’s book named “The hole new world”  and her merchandise store also helps her in earning a huge amount of money.

Jen has a house in Florida where the beautiful couple with some cats lives together. Jennifer Flagg’s husband purchased the house in 2017. She had made the house tour video where we can find that their new house is modern and enormous. The walls are painted white and most rooms have dark wooden flooring. 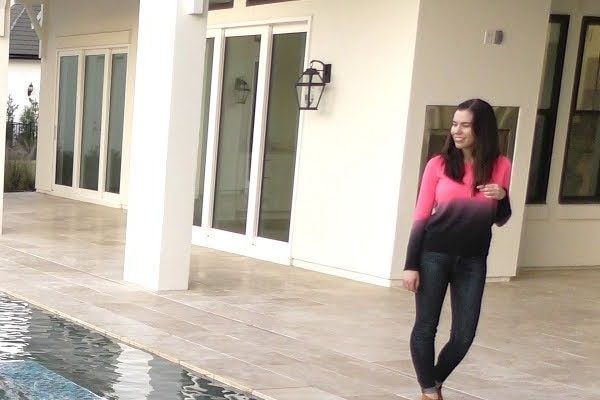 The beautiful YouTuber is also a generous human being. She is also often involved in different kind of charitable works. The YouTuber/gamer also donates some amounts of her income to charity. She donates money for the animal shelter where she used to work before.

Jennifer’s parents were divorced when she was very young, and she does not remember them being together. The talented YouTuber is the only child of her mom and dad.

However, Jen has a stepsister and a stepbrother from her dad’s new marriage. Jen’s older step-brother is named John, and as they grew up they were not very close with each other.

The gorgeous Jennifer Flagg is married to her husband Patrick Brown aka PopularMMOs, another gaming YouTuber. The lovely couple of Jennifer and Patrick first met when they were in high school, but didn’t start to know each other until they worked at an animal shelter.

Slowly, the duo of Flagg and Patrick started dating and got married in May 2015. Before their marriage, Jen and Pat were in a relationship for 5 years. For the time being, the pair lives in Florida. Jen is also involved in her husband’s channel.

The beautiful Gaming YouTuber inspires many young people and is a source of inspiration for her millions of fan worldwide.