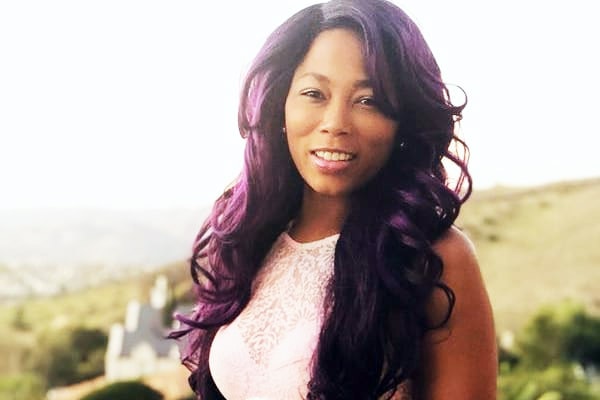 Inty Miller is the daughter of Percy Miller popularly known as Master P. Inty made her way to spotlight from her father’s stardom. Besides, Inty Miller is an emerging American Rap-Singer. Till date, she has sung a couple of songs including For better or Worse, You Know I see You, and That Real Love under the name Princess Inty.

Inty Miller Net Worth and Earnings

The emerging R&B singer, Inty Miller’s Net worth as of 2018 is $500 thousand and her sibling Cymphonique has a Net Worth of $1 million. At the age of 25, Miller is nearly making her place among the millionaires. Inty amasses the amount to her net worth from her budding career in the music industry. 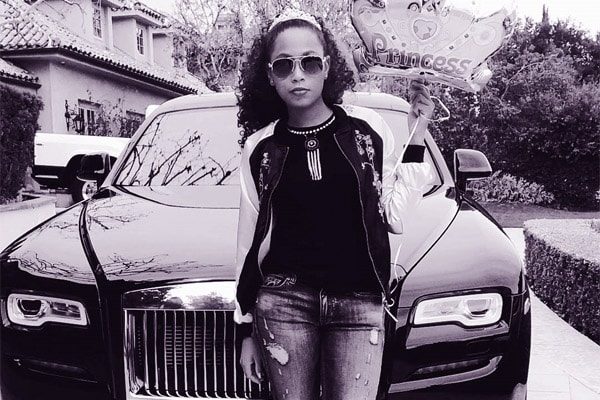 Inty Miller’s father, Michael P. has a Net worth of $250 million. He accumulates his net worth from his rap career along with his business empire. Michael P. has invested in a Footlocker Outlet, a phone Sex company, and real estate investments. Moreover, he owns a Conglomerate business which makes a revenue of $110 million in a single year.

Being the daughter of such a million dollars worth father, Inty Miller’s life is indeed not less than a princess. She gets expensive birthday gifts every year from her wealthy dad. Miller owns two grand cars including a black Rolls Royce Ghost and a white Mercedes Benz.

Bold and Beautiful Inty Miller is the daughter of famous rappers Master P. and Sonya C. Her father is still in the music industry whereas her mother left her musical career to raise her children. Sonya C. is best known for being an original member of the rap group TRU.

Inty Miller along with her siblings had to face a tough time when her parents officially ended their marriage life after 20 years. Miller is one of the seven children of Master P. with his ex-wife Sonya C. Besides Inty’s six biological siblings; she has two more step-brothers from her father’s other relationship. 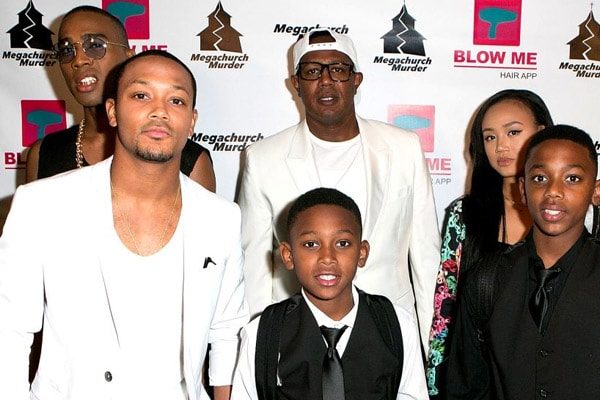 Miller’s eldest brother, Romeo Miller aka Lil Romeo is a famous American rapper as well as an actor. One of her sisters, Veno Miller, is a singer and a model whereas another sister, Tytyana Miller is also an actress. Likewise, her sister Cymphonique Miller is a singer-songwriter and actress.