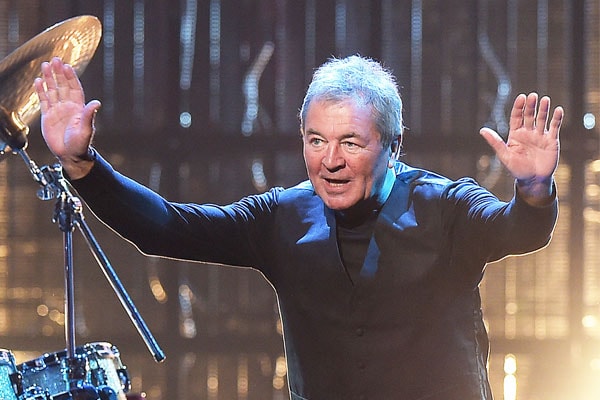 Ian Gillan was born on 19th August of 1945 in Chiswick, London, England. He is famous for being the lead singer and lyricist for the rock band Deep Purple.

Ian Gillan’s net worth is estimated at $40 million. He was born to parents Bill Gillan and Audrey Gillan. He also has a sister named Pauline Gillan. He is married to his wife Bron Gillan and has a daughter named Grace Gillan.

As mentioned earlier, Ian Gillan’s net worth is $40 million. He has managed to amass all the wealth throughout his career as a professional singer and songwriter. He is popularly known as lead singer and lyricist of English rock band Deep Purple. 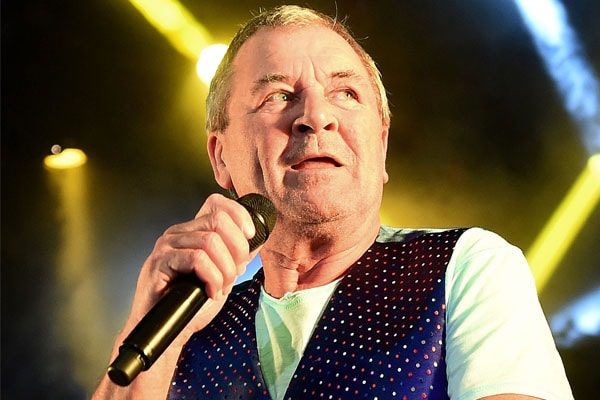 Ian Gillan is an English singer and songwriter who has a net worth of $40 million. Picture source: Ultimate Classic Rock.

Gillan joined the English Rock band Six Episode in 1965 and professionally began his musical career. During his time in Six Episode, he released nine singles. In 1969, he joined Deep Purple and released more than a dozen of the album including Deep Purple In Rock, Fireball, Perfect Strangers, Abandon, Now What? and many more.

One of the Deep Purple’s successful album Machine Head is available on Amazon where the Audio CD’s price starts from  $2.93. According to some sources, the album sold more than 7.2 million copies. Ian Gillan must have earned a huge amount of money by selling the album.

Apart from touring with the band, he also has managed to work on other projects. He has released a total of eight solo albums such as Naked Thunder, Tool Box, and many more. He probably had earned a considerable amount of money from his solo career as well.

Ian Gillan was born and raised in Chiswick, London. His father Bill Gillan was a storekeeper at a factory in London and was from Govan, Glasgow. It is reported that his father left school at the age of 13. As for Ian Gillan’s mother, Audrey Gillan came from a family having a musical background. Ian Gillan’s maternal grandfather was an opera singer and amateur pianist. 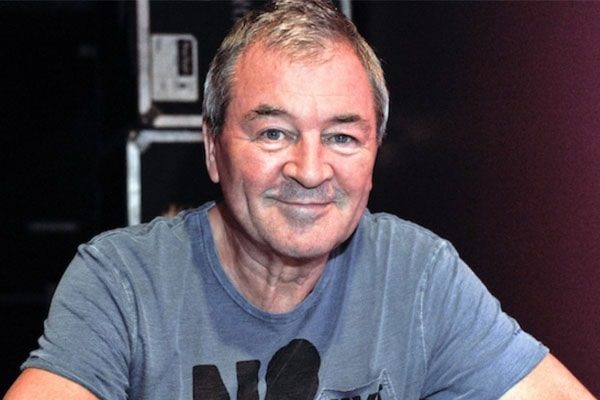 Ian Gillan grew up along with his younger sister Pauline Gillan who was born in 1948. He was fond of animals in his childhood and enjoyed reading the comic books of Dan Dare. Ian Gillan’s parents were separated when his mother Audrey found that his father Bill had an affair with other women. It is reported that Bill was in a love affair with another woman while he was stationed in the army during World War II.

Ian Gillan was previously in a relationship with Zoe Dean. The former couple started dating in 1969 after knowing each other since his time in Episode Six. However, their relationship couldn’t last long and were separated in 1978. 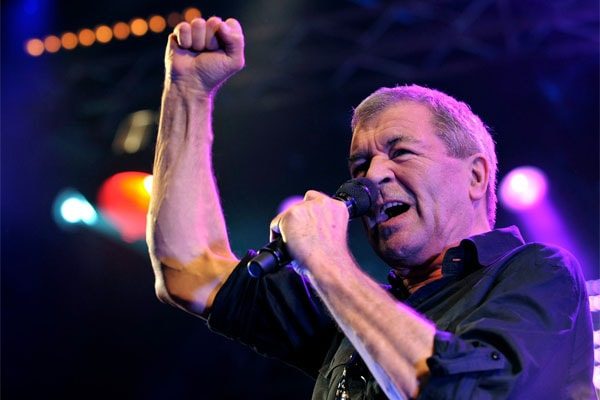 Nevertheless, Ian Gillan is married to his longtime girlfriend Bron Gillan. The couple tied their wedding knot in 1984 and since the couple has been together. The couple renewed their marriage twice. But, Ian has kept information about his wife private and hasn’t revealed much to the public.

However, the couple together has a daughter named Grace Gillan who is also a singer for the band Papa LeGal. As of now, Ian Gillan is living near Lyme Regis and also has a home in Southern Portugal.