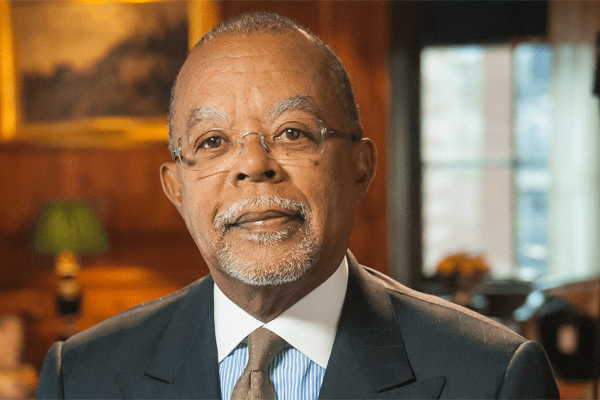 Henry Louis Gates Jr., an American literary critic, is all rounded personality with an amazing character. He is popular as an Author, documentary filmmaker, essayist and a professor especially in the genre of Essay, History and Literature. Thus, Henry’s content are more real and contains of all relevant data of different aspects with a view to spread the information based on facts.

Public intellectual, currently serving as a professor on the Alphonse Fletcher University Professor, Henry Louis Gates Jr., was born On September 16, 1950 in Keyser, West Virginia, United States.  His father was Henry Louis Gates, Sr. and mother Pauline Augusta who worked in a paper mill and moonlight as a janitor and cleaned houses respectively. He belongs to the middle class family.

While playing touch football he was injured resulting the fracture in the socket joint of his rip at the age of 14. But when come out of the problem or with the healing of the damage he has his right leg two inches shorter than his left. Since that date he uses cane to help him through walking.

Gates started his educational journey from Piedmont High School in 1968 and then admitted to Potomac state College of West Virginia University. Afterward, he joined to the Yale University and completed his bachelor degree in history and did PhD. on English Literature from the University of Cambridge. Gate is the first African American to receive the particular degree too.

Beginning the journey from 1980’s, Gates involved in editing and developing numerous number of literature and history being focused on a particular title or heading. Later Gates, being renowned as a professional scholars or professor, had worked on twenty-one books both as an author and editor and fifteen documentary films.

Subsequently, he built up his career as a researcher and contributed to the section of literature. By considering all the equipment or tools used in a review or writing of literature he had his content in books including Figures in Black (1987), The African American Century  (2000) where he mentioned about How Black Americans Have Shaped Our Century , Life upon those shores by looking at African American History (2008 and republished on 2011), Finding Your Roots (2014), 100 Amazing facts About the Negro (1st edition on 2017) and so on.

As an editor, he had written several books including The Dictionary of Global Culture (1998), The Bondwoman’s Narrative (2002) The Annotated Uncle Tom’s Cabin (2006), The African American National Biography (2008), Encyclopedia of Africa (2010) and many more.

Furthermore, Personal History (family matters), The New Yorker are the articles published on 2008, retrieved on 2009 and later archived on 2014 . Similarly, Great Railway Journey as narrator and screenwriter (1996), Wonders of the African world (a six part series, 1999), Looking for Lincoln (2009 as a host and co-producer), Finding your Roots (as an executive producer, 2012), Africa’s Great Civilizations (six part series, 2017), etc.

Personal Life and Net worth

Gates was married to Sharon Lynn Adams in 1979 and had two daughters named Meggie Gates and Liza Gates. After welcoming their daughter in their family, the couple divorced. They apart in 1999. His net worth is estimated to be $1 million and literary scholar is the source of net worth.

Henry Louis Gates Jr. has Virgo as his zodiac sign. There is no exact information about his physical traits like  height, weight and body shape. But normally, he looks fresh with an attractive personality.  Henry has black colored eyes.

“That is as rare a document as you’ll ever find on any black family tree.” #BryantGumbel on #FindingYourRoots pic.twitter.com/mqlo3fJRer