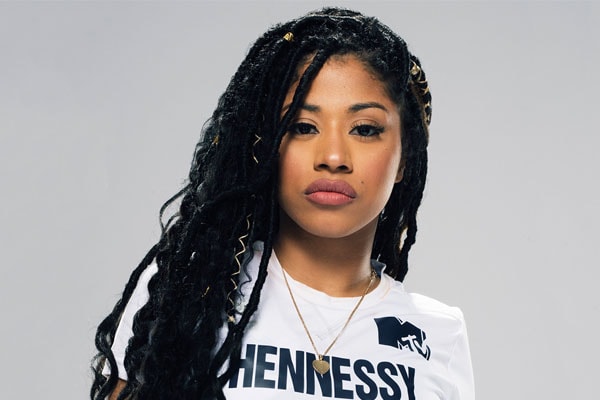 The Reality star Carolina is Bisexual and dating Michelle Diaz. She is famous for being a part of the show Love and Hip Hop: New York alongside her sister Cardi B.

Hennessy Carolina’s net worth is estimated to be $400 thousand. She has earned all her treasure from her career as a reality star. She was the cast member of Love and Hip Hop: New York. Hennessy is also a social media personality known for her unique dressing style.

The gorgeous Hennessy made her first TV appearance in the third season of the game show The Challenge: Champ Vs. Star. Later, she appeared in TV series Love and Hip Hop: New York along with her sister Cardi B. However, she left the show after the third episode to concentrate on building her career as a fashionista.

Hennessy is very close with her sister Cardi B. They both were on the show LHHNY during its 7th season. Cardi B loves her sister and supports her in her career. She expressed support on Hennessy’s sexuality. In one of her song, Cardi B mentioned a verse supporting the LGBTQ community as her sister was recently opened up being bisexual. 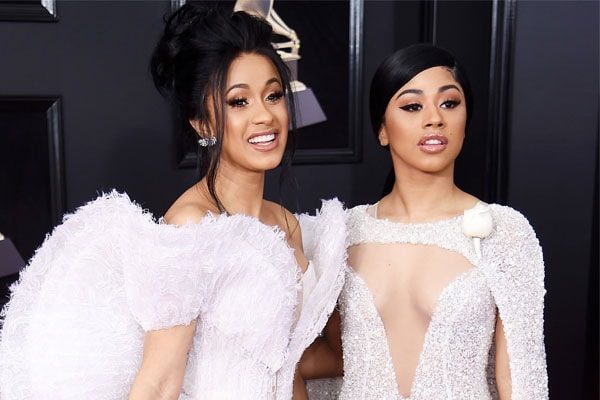 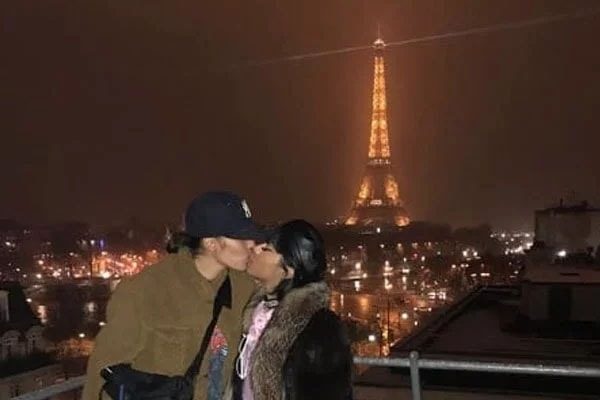 The lovely pair of Hennessy and Michelle have been dating over a year. At first, they met through their social media. Hennessy was scrolling Instagram and saw a girl with a nice outfit where she fell for her. Hennessy made the first move, and now they are happily together.

Carolina and Michelle refer to each other as wife, but there is no news of their marriage. This lovely couple loves shopping and often goes shopping. As per some sources they are planning to adopt a child in the future.

Carolina was in relation with some men in the past and has kept the details about her previous relationship under curtains.

Apart from her fashion sense, Hennessey is also known for her brawls. In the Love and Hip Hop reunion, Hennessy ended up getting into a fight. Hennessy attacked the girl who was talking crap about her sister Cardi B as she is very close to her.

Hennessy said that she regrets the brawl because she is grown now and people are judging on her on that basis. She doesn’t want people to judge her because of her past fights. She also mentioned that she is very defensive about her elder sister.