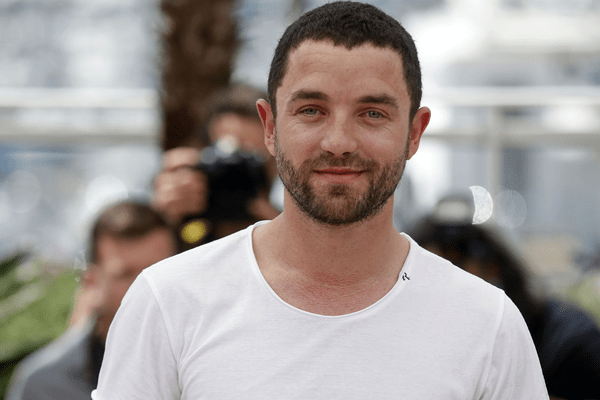 Guillaume Gouix is a renowned French actor, screenwriter, as well as a director. He has had an extensive career in the French movie industry, with over 20 years in the business, acting and directing dozens of movies in the process.

Having started his career in 1998, his list of movies and TV series’ include the likes of Marseille, Les Bleus, Trivial, 22 Bullets and many more. Arguably his most popular work is in the French supernatural television series The Returned, where he portrays the character, Serge.

Guillaume Gouix was born on 30 November 1983, in the Alx-en-Provence of France. He joined acting at a very young age. He learned how to act at the Conservatory of Marseille before joining the School of Actors of Cannes.

Gouix started his career as a stage actor taking part in multiple stage plays. He mostly did French theatre shows under the direction of top-tier theatre directors like Bruno Bayen, Didier Galas, and Jean-Pierre Vincent.

After a successful run in theatre, Guillaume Gouix tried his hand in TV and movies. He made his TV debut in the short French TV series Marseille in 1998. He went on to appear in multiple TV series’ and TV movies like Derives, Les Blues, Ravages, Sur le fil, and many more.

In 2000, Guillaume Gouix made his big screen debut in the movie Deuxième quinzaine de juillet, portraying the character Kevin. Over the next two decades, he featured in multiple movies like Chacun sa nuit, Trivial, Darling, 22 Bullets amongst others.

Arguably the most notable work of Guillaume Gouix’s career is the 2012 TV series The Returned. The Returned is a French supernatural drama series created by Fabrice Gobert.

Guillaume Gouix starred in a total of 8 episodes in the first season, portraying the role of Serge, a serial killer. The series was well received by both fans and critics, with Guillaume Gouix receiving praise for his portrayal of Serge.

Along with acting, Guillaume is also a director. He has directed two short movies, Mademoiselle and Alexis Ivanovitch, You’re My Hero. He also wrote the screenplay for both the movies.

Guillaume is in a relationship with French actress Alysson Paradis. Paradis is a talented actor known for her roles in Inside and The Childhood of Icarus. She is the sister of Vanessa Paradis, former partner of Johnny Depp.

Guillaume Gouix and his girlfriend Alysson have been together for a few years now. They have a beautiful son, though much details on the son are unknown.

There is no information about Guillaume Gouix’s family. Details about his siblings as well as parents are unknown.

As of 2018, Guillaume Gouix’s net worth is unknown but it can be speculated that he has earned a lot of money through his years in the acting business.

Guillaume Gouix’s salary from multiple movies and TV series’ must have earned him thousands of dollars. His girlfriend Alysson Paradis also makes a lot of money through her acting career.