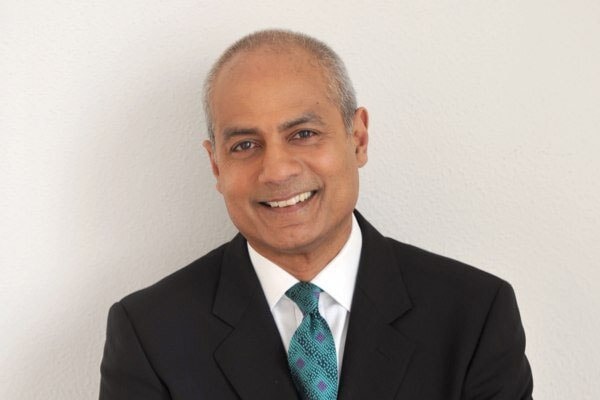 George Alagiah was born on the  22nd of November, 1955 in Colombo, Ceylon. He is a British Newsreader, Journalist, and TV news presenter.

George Alagiah’s net worth is estimated to be $3 million. He is married to his wife Frances Robathan and has two children named Adam Alagiah and Matthew Alagiah.

George Alagiah’s net worth is estimated to be $3 million. He has accumulated all the wealth from his career as BBC reporter, Newsreader, Journalist, and TV news presenter.

Alagiah rose to fame after joining BBC in 1989. Before joining BBC, he worked for seven years in print journalism with South Magazine. Later, he worked as BBC’s leading foreign correspondents, reporting on events and later joined the studio desk as newsreader and presenter. 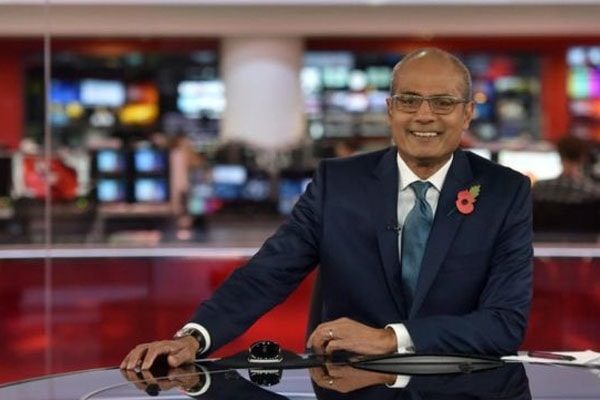 George Aligiah has been working for BBC since 1989. Picture source: BBC.

According to The Guardian, George Alagiah earns $325,000-$395,000 per year as BBC presenter. He worked as a presenter in BBC Four News, BBC Six O’clock News along with Sophie Raworth and later with Natasha Kaplinsky. He also worked as deputy anchor of the BBC One O’clock News and BBC Nine O’Clock News.

George Alagiah is also an author. He has written four books so far. Among four books his most famous book is “A Home From Home: From Immigrant Boy to English Man.” The book is available on Amazon and costs $15.57.  He must have earned a considerable amount of money by selling books as well.

George Alagiah was born to father Donald Alagiah who was an engineer and Mother Therese Alagiah. He belongs to Srilankan Tamil descent.

George married his beautiful wife Frances Robathan in 1984. They first met at Durham University. Since then they are still together holding each other’s hands. The couple is blessed with two children Adam Alagiah and Matthew Alagiah. George hasn’t revealed much information about his family. However, it is reported that they are currently living in England. 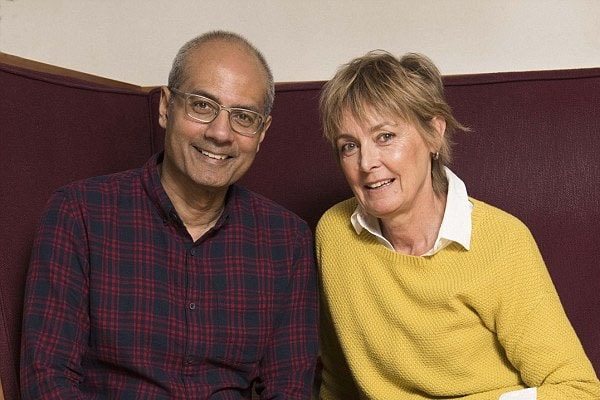 The BBC reporter George was treated for colorectal cancer in April 2014. In late October 2015, he subsequently returned to BBC after the treatment was officially over.

However, in January 2018, cancer returned and he had undergone further treatment. After one year of the break, Geoge Alagiah returned to the company on 23rd January 2019. His co-worker Sophie Raworth confirmed the comeback of George posting a picture on Twitter.

George Alagiah has received many awards and nomination throughout his career. Alagiah was also the part of the BBC team which won BAFTA awards for its coverage of the Kosovo conflict. In 1993 he received Best International Report at the Royal Television Society and many more.

Along with that, George Alagiah has never involved himself in any kind of controversies and rumors so far. He tends to keep his profile very straight forward and clean.