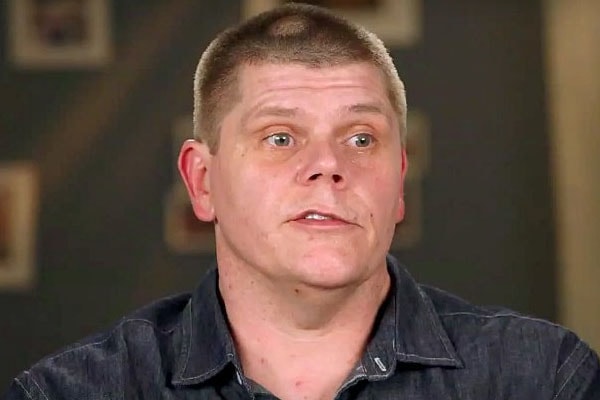 Geno Doak a.k.a. Edward Eugene Doak was born in 1976. He is an American businessman and is popularly known as the boyfriend of the reality TV star, June Shannon.

Geno Doak’s net worth is estimated to be $500 thousand. He is currently dating June Shannon. He was born and raised in Hampton, Georgia.

As mentioned earlier, Geno Doak’s net worth is estimated to be $500 thousand. He has managed to garner such wealth from his career as a businessman. 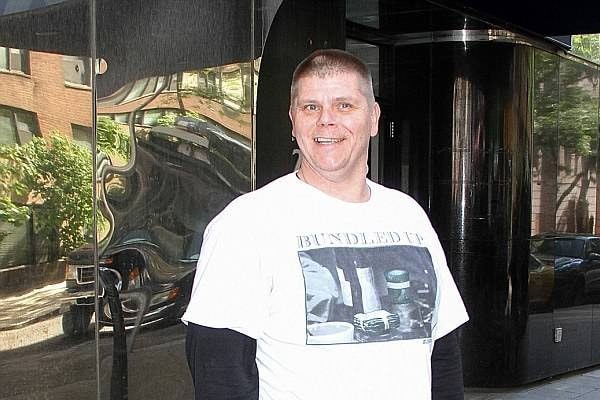 Geno Doak is a professional remodeling and construction worker who is CEO of the business site G & J improvement. He has been in the construction work from the very beginning of his career. As he is determined in his work, he represents as the company head in his firm.

Geno Doak’s girlfriend Jane Shannon’s net worth is estimated to be $1 million. With combined net worth, the lovely couple must be living a lavish lifestyle. 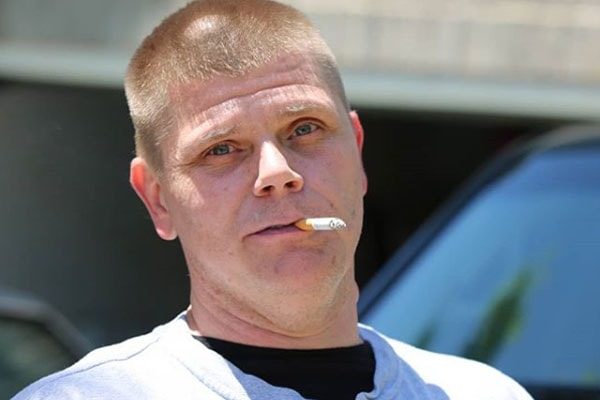 Talking about Geno Doak’s relationship status, he is currently dating June Shannon. The lovely couple started dating since 2015 after she hired Jeno for the remodeling of her house in Hampton. However,  reality star Shannon waited a little longer to reveal about their relationship in media and even to her children.

Once in an interview, Geno Doak said that he loves his girlfriend Shannon more than anything in the world. Even Shannon has mentioned Geno as her husband and wants to spend the rest of the life with him. 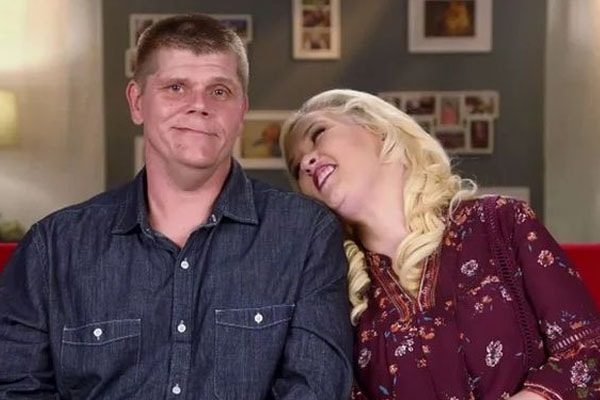 Recently, Geno Doak’s girlfriend June Shannon was arrested on drug possession charges at a gas station in Alabama. At the same time, Geno was also arrested for the felony of being in possession of a controlled substance, domestic violence, and drug paraphernalia. 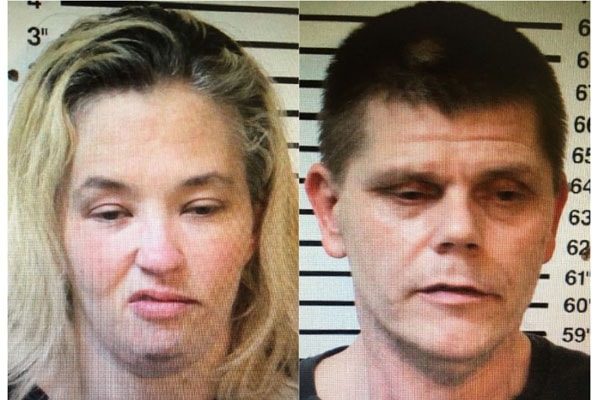 June Shannon’s boyfriend Geno Doak has several criminal records in the past too. In 1996, he was arrested for a burglary case and was put behind bars for around three months. He was a drug addict during his young days. In 2009, Geno was again arrested for theft and was accused of stealing a cargo trailer worth of $500 that belonged to the Griffin First United Methodist Church.

In the same year, he had taken unprescribed medicine named 35 Valium Pills and also attempted suicide. After that, he was admitted to a psychiatric hospital. However, he denied the allegation of taking pills and also said that he took pills as prescribed by the doctor.