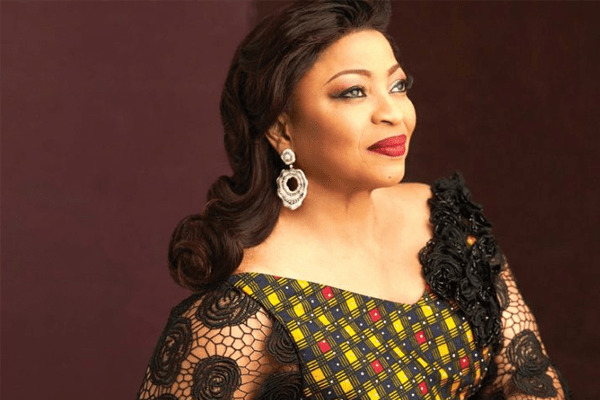 Folorunsho Alakija Folorunsho was born in 195. She was born to the family of Chief L. A. Ogbara in Ikorodu, Lagos State and spent most of her childhood days there. She is of Nigerian nationality and black ethnicity.

Folorunsho Alakija began her career initially by working t Sijuade Enterprises, Lagos, Nigeria as an executive secretary. She then went on to join First National Bank of Chicago and worked there for a few years before she went onto pursue her dream of becoming a fashion designer.

Rose of Sharon House of Fashion and Famfa Limited

Folorunsho Alakija went on to establishing a tailoring company called Supreme Stitches which went on to become highly successful in a few years and was known as Rose of Sharon House of Fashion. Folorunsho went on to become the national president and lifelong trustee of the Fashion Designers Association of Nigeria (FADAN). Folorunsho wanted to expand her empire away from just fashion. Thus in 1993 her company Famfa Limited was granted the license to explore for oil on a 617,000-acre block. Under her leadership, the company went on to enter into a joint venture agreement with Star Deep Water Petroleum Limited in 1996 to appoint the company as a technical adviser for the exploration of the license. Thus, 40 percent of the stake was transferred to Star Deep. Later on, 8 percent of the stake owned by Star Deep has been sold off to Petrobras.

Folorunsho has also been an active philanthropist. She founded the Rose of Sharon Foundation which is known to support widows and orphans. The foundation gives them scholarships and business grants. The Agbami medical and engineering scholarship scheme which is one of the reliable scholarship schemes in Nigeria with over a thousand people yearly as beneficiaries are also supported largely by Folorunsho’s company. Folorunsho donated to Ibrahim Badamasi Babangida University Lapai, the Niger State University in 2014 for the construction of a lecture theater. The theater was named after her after its completion.

Folorunsho Alakija is a huge inspiration to many aspiring young entrepreneurs who want to be as successful as she is in the field of business. Folorunsho Alakija twitter account has 9 thousand followers who keep track of her day to day activities. The very talented and significant Folorunsho Alakija bio can be found on various social media site like Wikipedia, twitter, facebook, and more.

#UMC2017 is almost HERE!!!
Have you informed all your friends about this programme?
If not, please invite every one of them.
ENTRY IS FREE! pic.twitter.com/lDquf7AnXz