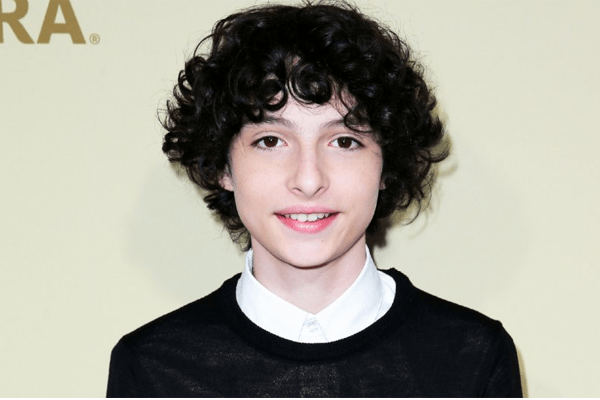 Finn Wolfhard is a Candian actor and musician. He is best known for the portrayal of Mike Wheeler in the Netflix series Stranger Things. He also portrayed Richie Tozier in 2017’s hit horror flick It.

Having started his career in 2014, Finn has achieved great success in a short period of time, having been featured in multiple movies and TV series’, as well as his own band Calpurnia. Add to that his appearances in music videos and web series, his career has been very fruitful to say the least.

Net Worth, Earnings from Stranger Things and other projects

As of 2018, Finn Wolfhard’s net worth is $3 million. He makes most of the money from the amount he receives for his role in Stranger Things. He makes additional money from his other movie and TV ventures as well as from his band Calpurnia.

Finn received $30,000 per episode in season 2 of Stranger Things. That sum is set to increase a lot as Wolfhard’s salary has been raised to $250,000 per episode for season 43 along with cast members Millie Bobby Brown, Gaten Matarazzo and others receiving a raise too.

Finn feature movie It was a massive success at the box office as well. The movie grossed $700 million worldwide, becoming the highest-earning R-rated horror movie ever.

Finn has been cast to appear in the movie Goldfinch, for which he will receive a guaranteed $65,000 and another possible $50,000 based on the success of the movie.

Wolfhard also makes a decent amount of cash from his band Calpurnia. He is the lead vocalist and guitarist of the band. They have released two singles: City Boy and Louie.

Finn is silent and down to earth kid. He loves spending time with his family friends, as well as his pet. He balances his education and acting endeavors perfectly.

Finn’s father’s name is Eric Wolfhard. He is a researcher and studies aboriginal land claims. Finn also has a brother named Nick Wolfhard who is a voice actor.

As far as his love life goes, Finn doesn’t have any girlfriend. He is still single and prefers hanging out with friends than having a girlfriend.

He did engage in an on-screen romance with co-star Millie Bobby Brown as he portrayed Millie’s love interest in Stranger Things. people started speculating that the two are a couple in real life but that isn’t the case and their romance is strictly on-screen.

Finn started his acting career in 2014 with the 2014 series The 100. He got his big break in 2016 when he was cast to play Mike Wheeler in the Netflix series Stranger Things. The series was a massive hit, winning a Screen Writers’ Guild Award in the process.

Finn appeared in 2017’s horror flick It, which was also a massive success. He is set to co-star in the 2019 movie Goldfinch.

He also has his own band Calpurnia, along with Ayla Tesler-Mabe, Jack Anderson, and Malcolm Craig. The band has had two singles so far.