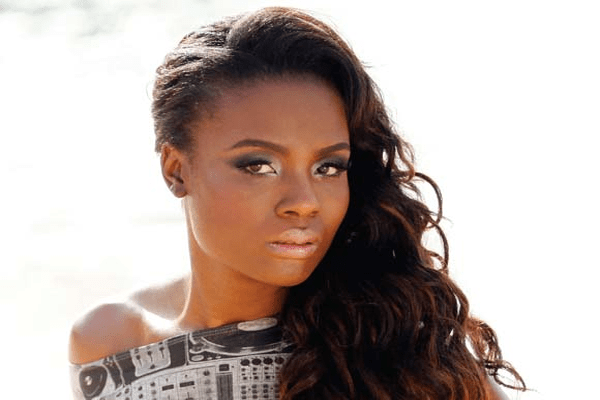 She was debuted in volleyball from the club Minas Tenis Clube. She made her international debut by being a volleyball player being in Brazilian national team against Croatia.

Fabiana started playing volleyball for social club and sports club Minas Tênis Clube in the year 2000. She was elected, the best blocker of Junior World Championship and also won the silver medal in the competition.

Born as Brazilian, Fabiana represented her country at the Summer Olympics in Athens, Greece in 2004.

In 2006, Brazil became successful to win the medal for the sixth time at the annual competition at World Grand Prix in Reggio Calabria, Italy where Fabiana was named Best Spiker in the competition.

She was also the part of the nations who won a gold medal at Pan American Games in Guadalajara, Mexico in 2011. During her captaincy, she bought the gold medal for Brazil in 2012. 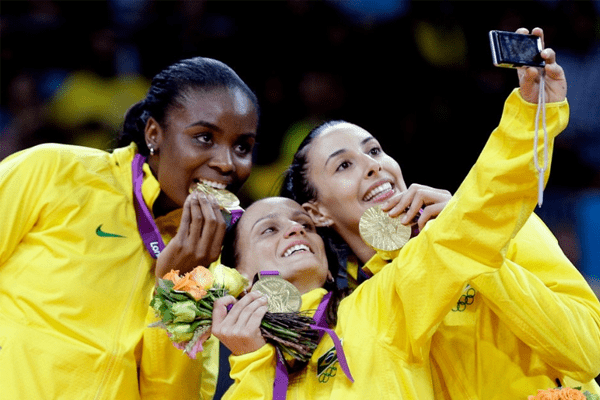 Fabiana was honored with one of the Best Middle Blockers awards during the 2013 South American Championship. Fabiana’s team won the Continental Championship qualifying to the 2013 World Grand Champions Cup and the 2014 World Championship. 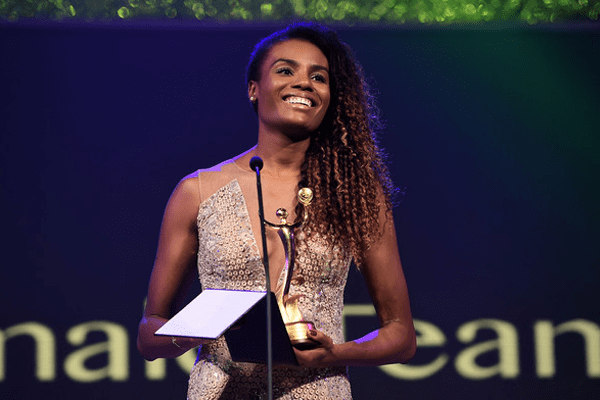 List of the Clubs where Fabiana has been so far.

Fabiana Claudino represented Mercedes-Benz at the top night 2015 with luxury and sophistication according to the Mercedes-Benz. She has posted an image of the vehicle on her Instagram where she has captioned her Mercedes-Benz’s is very special and a source of her pride.

Fabiana’s father is Vital Alberto Claudino and mother is Maria do Carmo Marcelino Claudino. She is very close to her parents, Fabiana has added a photo on her Instagram with her parents where she has captioned they are her pillar, idols, and blessings.

If we talk about her relationships, Fabiana is having an affair with Brazilian Artistic director, singer and presenter ViniGram. In 2017, she has uploaded lots of image with her boyfriend ViniGram.

Apart from being champion in volleyball, Fabiana has a hobby of traveling. Her favorite things include watching action movies, listening Samba music, eating Lasagna (wide flat and one of the oldest type of pasta).