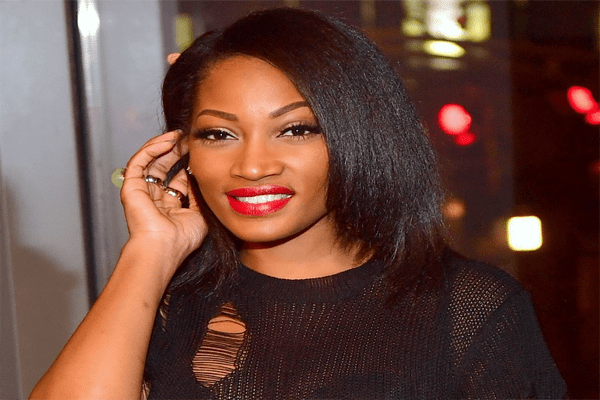 Erica Dixon's net worth is mostly from her career.
Quick Info

VH1 reality star Erica Dixon is well known for her role in the Love and Hip-Hop Atlanta: After Party Live! (2015) And Blaq Gold (2015). In short time, Erica has evolved from a reality star to an author of Children’s books. And now, she’s a businesswoman too. Owning her own clothing company Klass 6, Erica Dixon’s net worth is estimated to be around $300 thousand.

Erica Dixon, born on January 19, 1984, in Atlanta, Georgia, USA, was raised by her uncle and aunt. An American national, Dixon is the youngest of her eight siblings.

Dixon didn’t have a happy childhood as her mother, Mignon Dixon, had a problem with substance abuse. She had to live away from her. At the age of six, when she was relocated to a family in Hempstead, New York, as she said in her show, Erica had a glimpse of normal childhood.

Later, she moved back to her mother at age thirteen. But her mother was still struggling with drug abuse problem, due to which she forcefully had to move to her father.

Erica completed her graduation from Forest Park High School.  And she pursued her degree in the field of bill transcription and medical coding at Atlanta Professional Institute. However, from her childhood, she always had a dream to be a model and a designer.

Erica met her first love Rapper, Lil Scrappy when she was in college. She began her career, after she gave birth to her daughter, Emani, as then she realized her priorities. Erica then joined the crew of the reality television series known as Love and Hip Hop: Atlanta in June 2012.

The series took her to stardom. Her presence in the show earned more than 3,000,000 viewers per show.

Moreover, Erica launched her beauty and lifestyle brand named Klass6.Her brand Klass6 Fashion and Klass 6 Premium Hair and Beauty collections offered women an opportunity to stand out in the crowd.

Then following her success, Erica started the non-profit organisation with the help of women from different broken homes.

She has also evolved herself as an author. Recollecting her hard childhood memories, Erica Dixon has written a series of Children’s books. With Dr. Kisha Walker as a co-writer and Candice Kilgore as an illustrator, Erica Dixon has introduced Southern Bell, the first in the seven series book.

Television personality, Erica Dixon had dated the rapper Lil’ Scrappy on and off about ten years. As mentioned earlier, the couple met each other at their high school. 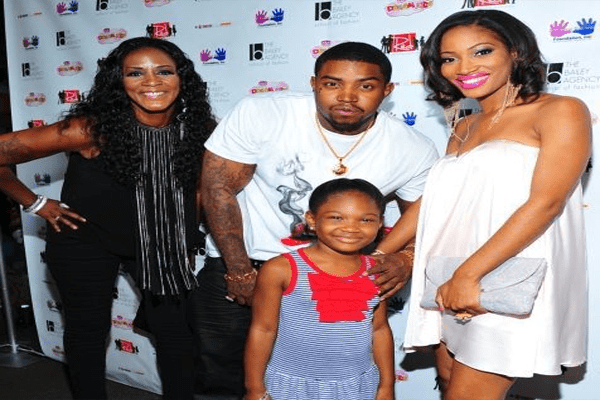 The pair is in long-term relationships as they had given birth to their daughter, Emani Richardson on July 29, 2005. She was born a year before her father Scrappy released his debut album, Bred 2 Die Born 2 Live.

The couple were engaged in 2012 but sadly have ended the relationship due to some personal problems.

After her breakup with Lil Scrappy, Erica Dixon moved on with O’ Shea Russel, whom she met in the parties. The relation didn’t last long as they broke their relationship in 2014, due to O’Shea financial problems.

Erica Dixon’s Net Worth and Income

Erica Dixon’s net worth is estimated at $300 thousand with an annual income of $60 thousand. Dixon’s source of income is from her reality show, her own fashion business and her books.

Erica Dixon’s annual salary from Love and Hip-hop Atlanta was around $250,000 as of 2012 records. There were also rumors that all the Love and Hip Hop Atlanta show’s cast members receive extra $35,000 for the reunion special.

Erica also earns a tremendous amount from her brand Klass6, which is included in Erica Dixon’s net worth. Her hair products are available at prices ranging from $45-$185.

Moreover, she earns a massive amount from advertisements, endorsements and sponsorship with major brands and products. She makes around $5000 per months from ads and endorsements.

Furthermore, Erica earns extra revenue from her book series, Southern Bell, that was released on November 4, 2014, with price $17. Most of the details related to Erica and her venture can also be found on her own official site. No wonder, Erica Dixon’s net worth is sure to increase with her business venture and bookselling.

Be with SuperbHub, for more update regarding Celebrities Biography.