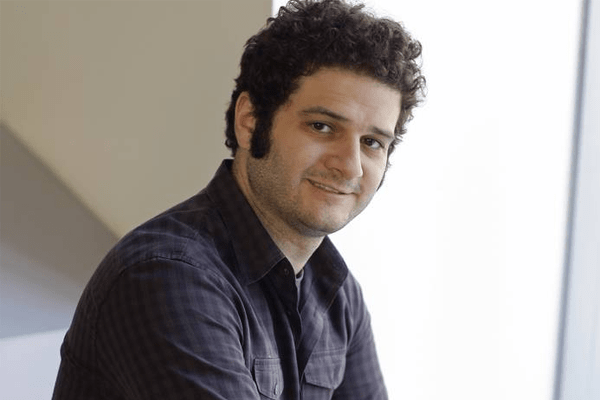 Dustin Moskovitz is recognized as a self-made Entrepreneur. He co-founded two famous organization Asana and Good Ventures.  He is a young businessman with engagement in many technological and philanthropical fields.

Dustin Moskovitz was born on May 22, 1984, in Gainesville, Florida, United States. Born in a Jewish family, his father was a psychiatrist and mother was a teacher. He is a university drop out in Harvard where he was an economics major.

Dustin Moskovitz net worth toady is the result of his experiment with his roommates.

He co-founded Facebook with three of his roommates Mark Zuckerberg, Eduardo Saverin, and Chris Hughes in 2004.

An internal tool was used on Facebook for the sake of better coordination in work.

With this concept in mind, Dustin left Facebook and co-founded Asana in the year 2008 with Justin Rosenstein. The core goal of Asana is to help in organized, coordinated and nicely communicated work.

Personal Life
One of the young billionaires among few, Dustin is a married man. He got married to his girlfriend named Cari Tuna in the year 2013.

Talking about Cari tuna, she is a former Yale Daily News Writer and a journalist in Wall Street Journal. She is well known for giving the good amount of time in their foundation, Good Ventures.

Dustin and Cari have this wonderful platform (Good Ventures) which has given millions to malaria eradication and marriage equality. Though being a billionaire, Dustin still believes that money is to be used for a good cause and charity.

Dustin Moskovitz started his career in 2004 along with Mark Zuckerberg, by learning to code for Facebook in few days. And with no doubt, he is a successful Internet Entrepreneur.

At Facebook, he was a lead programmer and the head of the technical department. Then he co-founded Asana along with Justin Rosenstein which is a workflow software. This software helps us to track the works and in the better organization of the tasks.
Till date, he has been involved in four large projects: Facebook, Asana, Good Ventures, and Open Philanthropy project.
The Open Philanthropy Project which is the joint effort of Good Ventures and GiveWell in which they try to recognize excellent giving opportunities, make grants, follow the results, and publish our findings.

Favors Democratic Party
According to CBNS, this young man donated 20 million USD to the democratic group, because he didn’t want Republicans to win the election.

He did this because he wanted Donald Trump to keep out of White House. He had further mentioned that it was a very special election for the majority of Americans.

That is why he didn’t want wrong people to go into the power. The money was split among several organizations, counting the League of Conservation Voters and for future political action committee.

-Dustin Moskovitz role in the social network movie was played by actor Joseph Mazzella.
– He openly criticizes Donald Trump
-He is an internet entrepreneur
-Dustin has his shares and investment upon companies like Quora, Asana, Vicarious, NationBuilder, Organizer, Path, Flipboard and several other companies .

You know who's really bad at being an anti-Semite? Jews. https://t.co/wCFYz4iQqC