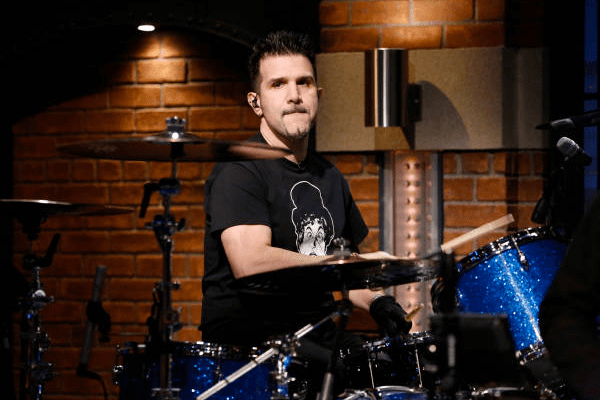 Benante is a musician, songwriter, and artist best known for his work as drummer for the Thrash Metal Band Anthrax since 1982.

Charlie Benante is a multitalented artist and specializes in Drums, guitar, Percussion, keyboard.

He is associated with his side projects Stormtroopers of Death, Heavy the fall, Metal Allegiance.

Drummer Charlie Benante joined Anthrax in 1963 and recorded the band debut album Fistful of Metal and has been the Band’s drummer since.

He is a technical drummer and known for having a fast double pedaling ability and popularizing blast beat drumming technique in the Early Thrash Genre.

He has composed lead guitars for the band Strom troopers of death’s album Speak English or Die.

Charlie has also produced music and drum tracks for the band Anthrax as well and has recorded guitar solos for the 1995 album Stomp 442.

Benante is also a graphic designer and has created many Anthrax’s album cover and T-shirt designs.

Benante is the uncle of Anthrax bassist Frank Bello.

Frank’s younger brother, Anthony, was murdered in the Bronx, NYC, on March 25, 1996. To the agony of Benante, the murder never solved.

Drummer Charlie Benante has stated in most of the old Anthrax interviews that his favorite fictional character is Darth Vader.

Throughout 2012, Charlie Benante faced several personal issues that forced him to miss several shows with Anthrax.

Early in the year, his mother died, which also resulted in Frank Bello (Charles mother is Frank’s Grandmother) taking some time off during the band’s Argentina Tour.

Benante had to step out during the summer’s Rockstar Mayhem Fest after suffering a minor hand injury.

Also during the summer, Charles Benante was involved in a domestic conflict with his wife in front of his daughter, Mia, which had the couple arrested.

In 2012, MetalSucks raised concern over Benante’s well-being and future with the band.

He stepped out of Australian Tour dates in 2013 for personal reasons.

Drummer Charlie Benante is an endorser Tama drums and hardware since 1986. 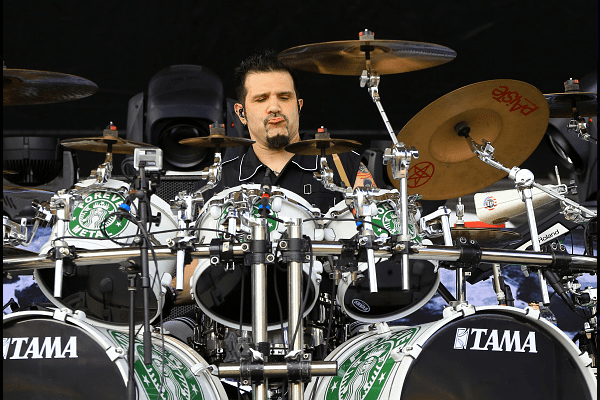 Benante was one of the drummers who still used Tama’s HP35 Camco chain-drive pedals from 1984.

Drummer Charlie Benante has a deep and passionate love for the taste of Coffee.

He launched his own production Bennante’s Blend on collaboration with Dark Matter and had enhanced high-quality coffee beans.

Benante’s Blend is available in two different varieties at the same price for both products.

“Forever Metal” a mild coffee and “Be All End All” a dark coffee with the real kick.

Benante had started episodes on his Youtube channel “Talking Coffee with Charlie Benante.”

Being a “motorheadbanger” from early on I will never forget what Lemmy, Philthy and Fast Eddie meant to me . The look, the sound and the vibe helped mold the artist I would become.
Rip Fast Eddie, another sad day , ps- Fastway was Great! @myMotorhead #fasteddieclarke