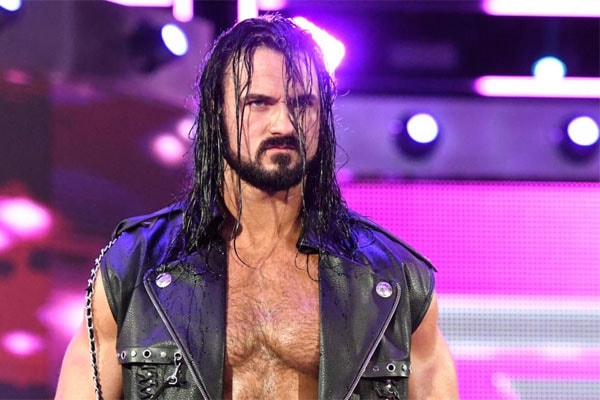 Drew McIntyre born as Andrew Mclean Galloway IV is a Scottish professional wrestler, currently signed to WWE. He was born on June 6, 1985, in Scotland, the United Kingdom from father Andrew Galloway Sr and mother Angela Anna Galloway. McIntyre started wrestling training back in 2000.

McIntyre, a WWE Tag Team Champion with Dolph Ziggler made his way to WWE in 2007 during Smackdown.  Moreover, he also used to be a soccer player in Prestwick Boys Club Scotland. Drew began training for a wrestler in Frontier Wrestling Alliance Academy at the age of 15. McIntyre’s Net Worth is $1 million amassed from his wrestling career.

Drew McIntyre Net Worth and Earnings

McIntyre has a Net Worth of $1 million as of 2018. The average salary of WWE wrestler is $500,000 per year. Drew is also famous as Total Nonstop Action Wrestler. Drew was once out of WWE in 2014 after his contract was released. However, he made his comeback after three years in 2017. 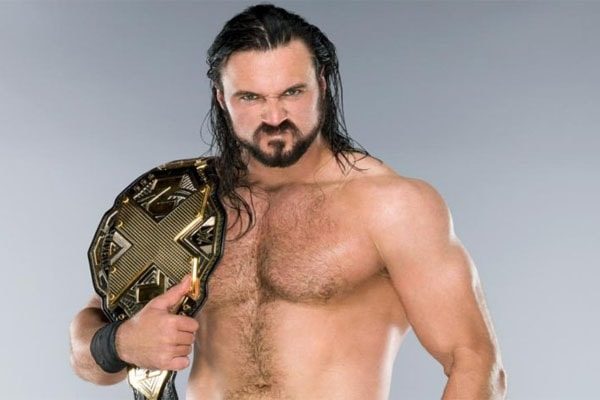 Drew has played plenty of matches in the ring and earned a good amount from wrestling. He has won many games after he came back to WWE. Drew is currently working in Raw of WWE.

Drew McIntyre has been injured many times in the ring but has always made a speedy recovery. In 2017 McIntyre tore a bicep in his fight with Andrade Cien Almas at the NXT Takeover.

The wrestler has married twice: with Taryan Terella and Kaitlyn Frohnapfel. Drew married Taryan, who is a model, wrestler, and actress in May 2010 after a year of dating. However, their relationship only lasted for a year as the news of their divorce came in 2011. 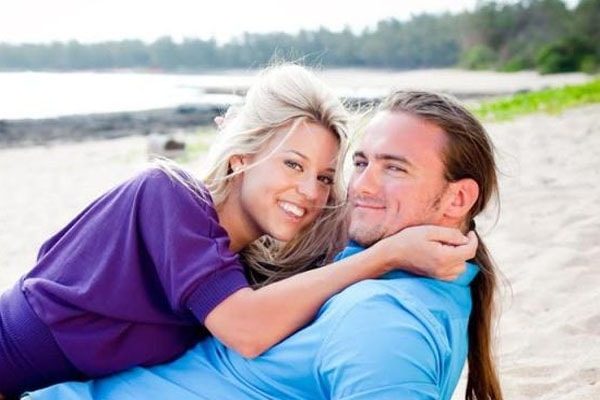 Drew McIntyre and Taryan Terella divorced in 2011 after a year of marriage. Image Source-WWE Superstars

Drew again tied the knot with Kaitlyn Frohnapfel in 2016. Kaitlyn is a not a media personality nor a wrestler, she works as a doctor. Frohnapfel received her graduation from the University of South Florida whereas she completed her school from Largo High School. 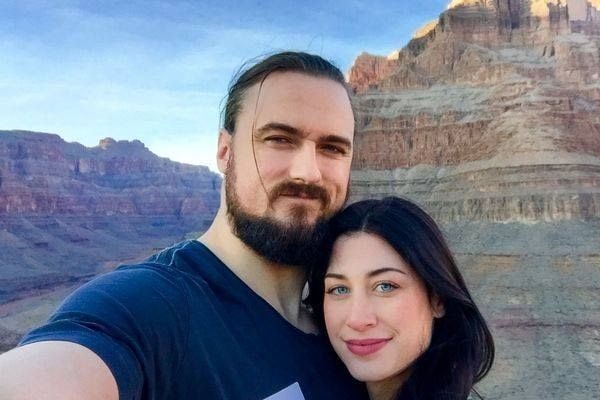 Kaitlyn and Drew married on December 9, 2016, in St Petersburg, Florida. The couple met in 2015 and married after dating for one year. However, they were engaged on 17 February 2016.