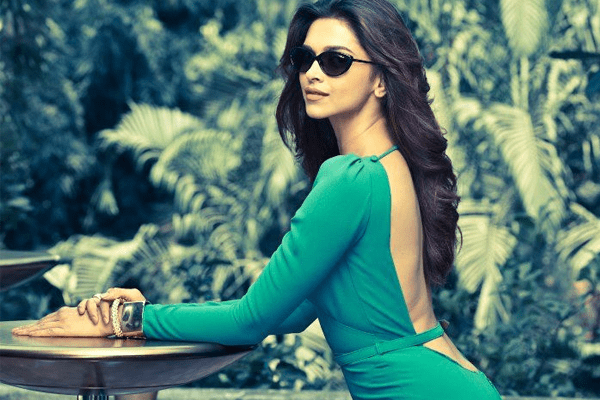 Deepika Padukone was born on January 5, 1986, in Copenhagen, Denmark. She was born to Indian parents Prakash and Ujjala Padukone. Deepika’s father was an international professional badminton player while her mother was a travel agent. Deepika spent most of her childhood days in Bangalore with her sister Anita who is a golfer.

She went on to receive her education from Sophia High School based in Banglore. She then went on to attend Mount Carmel College and then joined Indira Gandhi National Open University. She joined with an intention to graduate with a Bachelors of Arts degree in Sociology but did not graduate.