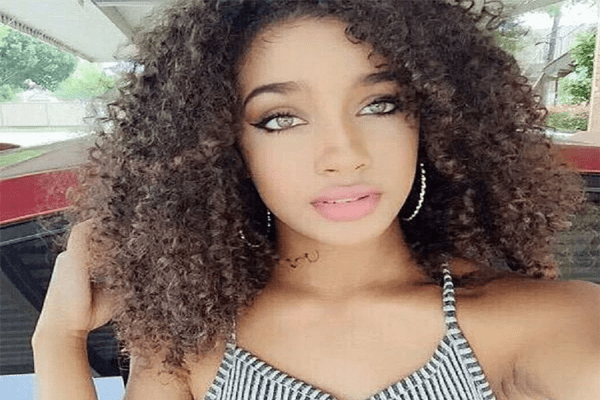 De’arra Taylor is a popular name in the list of famous YouTubers. Those who often love watching YouTube blogs are familiar with the name De’arra Taylor and her YouTube Channel De’arra & Ken 4 life. De’arra’s popularity has attracted a majority of attention towards De’arra’s personal life.

YouTube star De’arra was born on 17th April 1996 in Tennessee of United States. De’arra has been active in social media since her early ages and grew up to be a popular YouTube as well as a social media star earning a solid net worth of $1 million as of 2018.

Net Worth of De’arra Taylor

The young YouTube star De’arra Taylor has been able to earn a net worth of $1 million dollars in 2018. De’arra’s high amount of net worth is accumulated from her YouTube channel “De’arra and Ken 4 life” which was created on December 11, 2014. 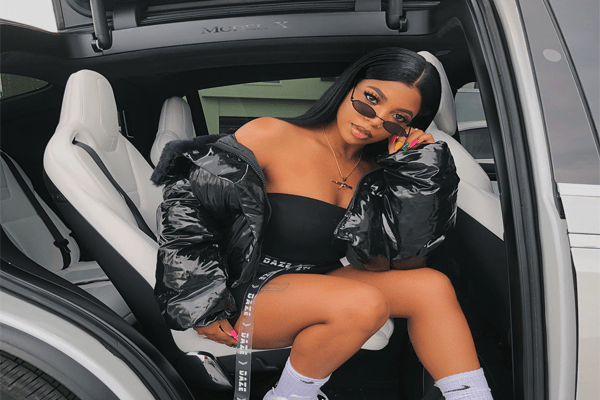 De’arra Taylor is living a luxurious life with her high amount of Net Worth.
Image Source: Instagram/ De’arra Taylor

Apart from YouTube, De’arra is also active in Instagram having over 3 million followers as in 2018 which has provided an extra profit for her net worth.

De’arra Taylor grew up with her younger Sister named Zaria Mosley who is an Instagram Star. Even though De’arra shares much about her personal life through her social media, she hasn’t yet disclosed about her parents and their names.

De’arra is often seen with her boyfriend Ken Walker in her YouTube videos and her Instagram Page.

De’arra has been dating Ken Walker since 2014. The credit of creation and success of her popular YouTube Channel “De’arra & Ken 4 Life” also goes to her boyfriend Ken. 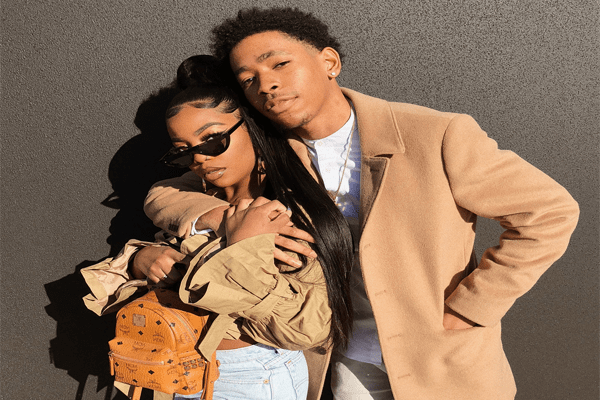 De’arra Taylor is dating Ken Walker since 2014 and their relationship is going well till date.
Image Source: Instagram/ De’arra Taylor

De’arra and her boyfriend Ken hasn’t married yet.

De’arra’s career as a YouTuber began from December 11, 2014. She created her first YouTube channel “De’arra & Ken 4 Life” with collaboration with her boyfriend Ken Walker where she uploads pranks, vlogs related to story times and Q&A videos.

De’arra again created another YouTube Channel named”Vlogs By DK4L” with her boyfriend on October 14th, 2015 which gave wings to her flourishing career as a YouTuber. In  2018, her second YouTube channel has succeeded to amass over 1 million subscribers and over 100 million video views.

Youtuber De’arra’s flaunting physique and her impressive presentation during making the video has played an important role in soaring career of De’arra as a YouTuber. Moreover, her boyfriend Ken’s unbeatable support on YouTube is also a key to her success.