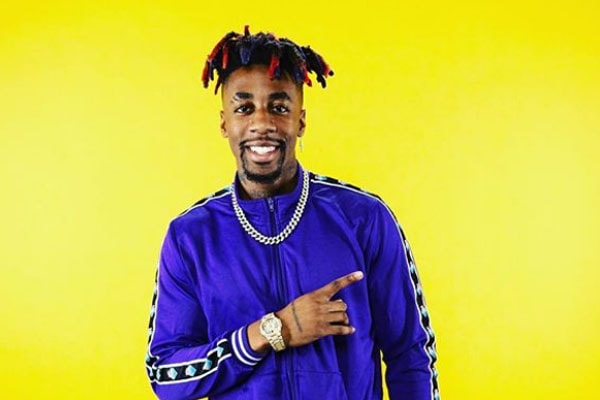 Daniel Nwosu Jr. popularly known by his stage name Dax was born on the 22nd of March, 1994 in Ottawa, Canada. He is a Canadian Rapper and rose to fame after his music video Cash Me Outside went viral.

Dax’s net worth is estimated to be at $1 million. He is possibly single and dating nobody.

The talented rapper Dax’s net worth is estimated to be $1 million. Dax has accumulated his wealth from his career as a professional rapper.

Dax started his career doing poetry and motivational speaking. He was one of the big-time basketball players in his college days. Dax was even named MVP at Sunrise Christian Academy in his senior session. He played for Casper College, University of Montana and Newman University.

While Dax was at Newman, he worked as a Janitor. Later he transformed his love for spoken word into Hip-Hop career. His early studio records include Black In America, Hilly Hilly Hilly Clinton, and The basketball Song. In February 2017 he released his single song Cash Me Outside which went viral. The song became one of his most significant and notable projects so far.

Dax has released five albums till date, and some of the notable albums are In The Basement, 2pac Reincarnation Vol. 2 and It’s Different Now. The Album It’s Different Now is available on Amazon and cost $6.93. Dax must earn a considerable sum of money from his album sales.

Dax also has a YouTube channel named Dax and has more than 1.2 million subscribers. He uploads his music videos in his channel. According to the Social Blade, his earnings from YouTube ranges from  $3.3k- $53.5k per month and $40.1k-$641.9k per year.

Dax keeps his personal life away from media. He hasn’t revealed the information and identity of his parents. It looks like the rapper doesn’t want his family to come in the limelight.

Dax also has kept his love life away from media. He is possibly single and has got no girlfriend. As he keeps his profile low, there is no record of him being involved in a romantic relationship in the past. Let’s see who will end up being Dax’s girlfriend in the future. 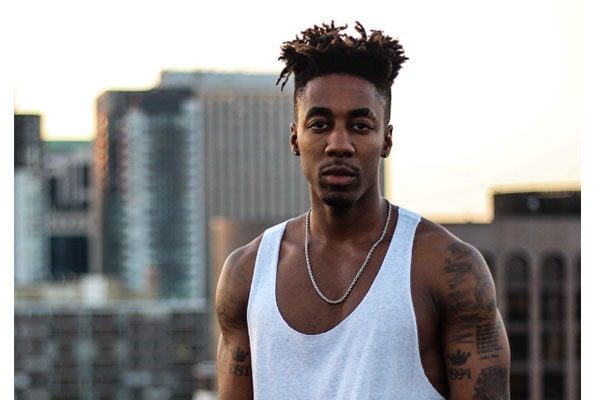 The talented rapper Dax is Possibly single and dating no else. Picture source: Kansas.

Dax is famous for releasing diss track. He has produced diss track aiming Jake Paul, PewDiePie, Rice Gum and Tory Lanez. But the beef with Tory Lanez wasn’t not only confined to a song. The diss track led to the next level of a feud between these two rappers.

Tory Lanez tweeted describing himself the best rapper and after that Dax released a diss track aiming Tory Lanez. Later Dax was confronted by some men who are reported to be Tory Lanez’s goons. Tory Lanez shared the short clip on Instagram threatening Dax and making him apologize. It was reported that Lanez’s goons surrounded Dax and Lanez was pointing a gun at him behind the camera.

Now only time will tell us if Dax will do something in return or just let it pass. For the time being, Dax has been in a feud with YouTuber KSI.