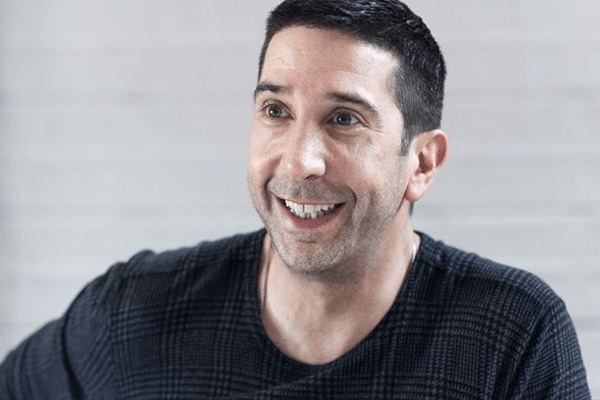 Famous as Ross Geller from the show Friends, David Schwimmer is an American Actor, Producer, and Director. Schwimmer had his last appearance in a short film The Boss (2017) and the TV show The People v.O.J. Simpson: American Crime Story and Feed the Beast (2016).

On September 25, 2016, Schwimmer served as the board of directors of the Rape Foundation. Also, he is a member of Delta Tau Delta International Fraternity. Schwimmer is the co-founder of Lookingglass Theater Company alongside David Catlin.

David Schwimmer, as David Lawrence Schwimmer was born on November 2, 1966, in Flushing, Queens, New York, United States. His father Arthur Schwimmer is a lawyer and mother Arlene Coleman-Schwimmer is an actor and lawyer.

Schwimmer grew up with an elder sister named Ellie Schwimmer, who was just a year older than David. Surrounded by a family with quality knowledge, he received excellent parenting.

David joined Beverly Hills High school and graduated in 1984. Initially, he wanted to be a doctor as he was a good scorer in both Science and Mathematics. But during his high school, Schwimmer appeared in schools plays and onstage performance. For the play, Schwimmer received good feedback from the school drama teacher. Thus, to chase his career, he flew to Chicago for an acting workshop.

Next, at the age of 16, he enrolled Northwestern University, Evanston, Illinois, United States. Schwimmer studied theater or drama course there. He then graduated with Bachelor of Arts degree in theater and speech in 1988.

Successively, after graduation, David co-founded the Lookingglass Theater Company in 1988.

In 1991 he made his debut in the TV series The Wonder Years as Michael. The Next year, he appeared in L.A. Law following numerous television shows and films. His best performance of all times was in his Hit TV series, Friends. 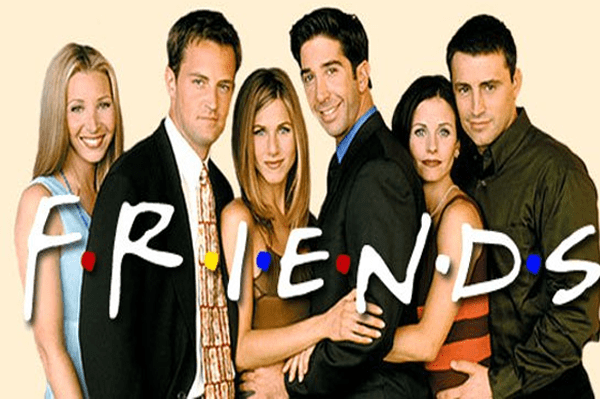 David Schwimmer’s Net worth: How much did he receive from the show “Friends” alone?

As of January 2018, David Schwimmer’s net worth is $80 million according to AOL Finance. Ross’s annual salary of the show Friends fluctuated respectively as per the increment in the newer seasons.

A successful professional career is a source of David Schwimmer’s Net worth. Apart from a reasonable sum of money, Schwimmer also received several awards including Screen Actor Guild Award, Satellite Award, Glamour Award, and so on.

What does David Schwimmer think of Ross Geller today?

As an actor, his character was to observe life and to observe other people. But in real life, the effect of the cast was the absolute opposite. The Ross Geller made him hide under a cap and remained distinct from the public. He is trying to protect himself from the media attention and the public.

All of them seem to be close to each other.

Later, they welcomed a baby girl name Cleo Buckman Schwimmer On May 8, 2011.

The couple, in April 2017, made a statement “we are taking some time apart.”

Schwimmer with Hangdog expression has big brown colored eyes. David has a dark brown colored hair. Scorpion is his birth sign. He has an allergy to cats. David belongs to Jewish descent and possesses white ethnicity.

Besides being a public figure, he is a great-hearted human being. David supports several social problems such as helping the victims of Rape, a campaign to ban drugs, a charity for prevention of Child Abuse and Violence against children, and so on.

Stay updated with SuperbHub to know more about Hollywood celebrities.