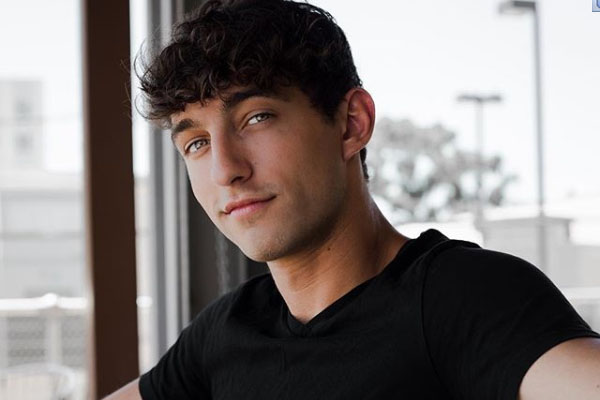 The American actor, Dallas Hart is popularly known for his role in drama series Greenhouse Academy. Hart has not done much work in Hollywood and is in a developing stage of his career. Besides acting in TV series, he has also done the photo shoot for DAMAN Magazines.

The 24 years old actor, Dallas Hart was born on 14 February 1995 in the United States. Hart spent his entire childhood at his motherland with his parents and siblings. However, the young actor is super secretive regarding his personal life and stuff and never spoke anything in media regarding his parents. Hart is currently involved in acting, singing, and modeling in the Hollywood industry. The American actor has some amazing facts.

The Greenhouse Academy star, Dallas Hart’s Net worth is estimated to be $300k. The actor has successfully earned all of his riches from his roles in movies and Television series. Hart follows a lavish way of living in his day to day life. He is fond of brand new clothes and shoes and is often spotted wearing them in different clubs and parties.

The bright actor also has a luxurious car with him which seems to be quite an expensive one. No doubt, Hart has been following a fascinating lifestyle with full of luxuries in this young age. Besides that, Hart has gathered a huge fan following over his social media profiles. 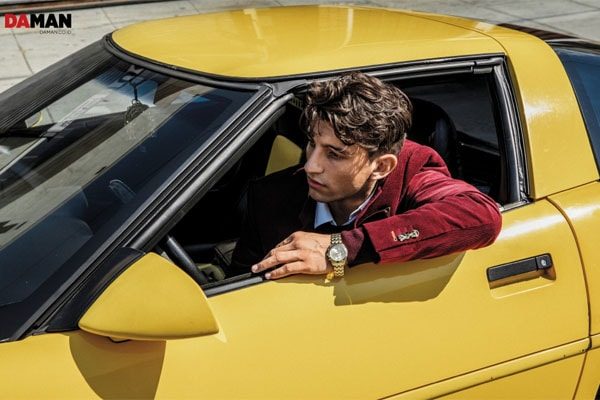 The US-born actor, Dallas Hart debuted into the field of entertainment from short comedy movie Motion Sickness in 2011. After that, Hart started working in different short movies and TV series. He was also a part of TV series The Social Experiment in 2015 which streamed on Youtube. Similarly, he made a guest appearance in Rizzoli & Isles in the same year.

Later on, the actor gained the widespread prominence from Netflix drama series Greenhouse Academy as Leo Cruz in 2017. He shared the screen with Chris O’Neal, Fin Roberts, and Ariel Mortman in Greenhouse Academy. The second season of the TV series was released in February 2018 where Hart had a significant role.

Besides acting in TV series, Dallas is actively showing his interest in singing. Recently he has uploaded his different singing videos over the Instagram profile. He has covered songs named, I Cant Fix You, Want to Want You, Blinded and What she wants in his melodious voice. Hart has also released his single album “Just for the Weekend” which can be heard on Spotify.

The relationship status of the actor, Dallas Hart is expected to be single in the present context. However, in the past, he was found hanging out with Alexa Steele who is an actress of The Choking Game. Hart posted a picture with Alexa with the caption-“Don’t Know Why I Hang Out With This Loser.” There are no other signs ever found which could support his relationship status.

Besides that, Dallas Hart is usually found with other casts of Greenhouse Academy at different events and parties. No doubt, Hart has a beautiful relationship with all of them.