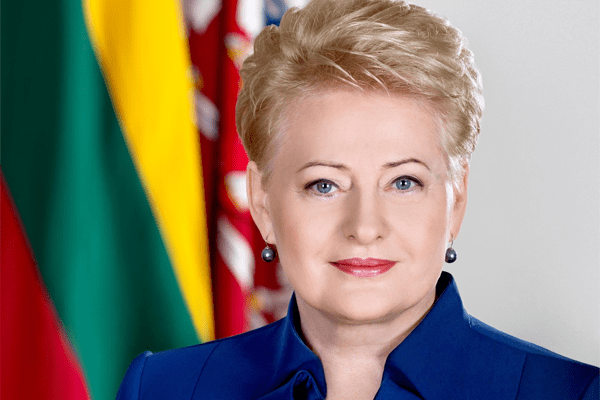 Dalia Grybauskaite was an excellent student. She received her education from Salomėja Nėris High School. Dalia was also very active in sports and played basketball. Dalia then went on to join Saint Petersburg State University where she studied political economy. Dalai then joined Georgetown University’s Edmund A. Walsh School of Foreign Service based in Washington D.C.

In 1983 she was already a member of the Communist Party of the Soviet Union and became a member of CPL. She went on to begin her work at the Ministry of International Economic Relations of the Republic of Lithuania in 1991 as Director of the European Department. Three years later she went on to work as the director of the Economic Relations Department in the Foreign Ministry. Dalia went on to be appointed to the United States’s Lithuanian embassy as Plenipotentiary Minister. Dalia became the deputy Minister of Finance and then became the Minister of Finance in the Algirdas Brazauskas government. In 2004, Dalai went on to be appointed as the European Commissioner for Financial Programming and the Budget.