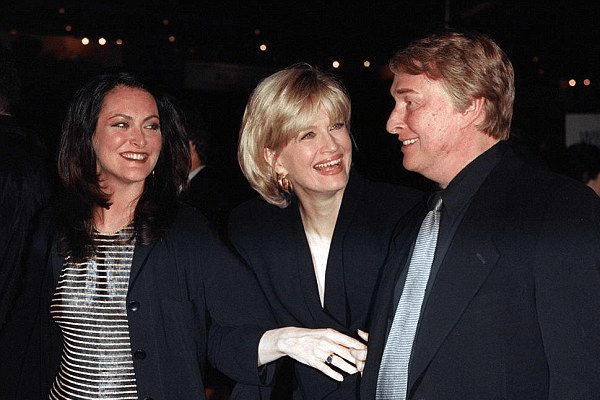 Daisy Nichols, daughter of Mike Nichols and his second wife Margo Callas, was born in 1964. Daisy is the first child of Mike and oldest sister of Max Nichols and Jenny Nichols.

Nichols is popular as the daughter of famed director Mike Nichols. Apart from that, Nichols is famous as a film producer known for the movie “Arthur and the Invisibles” that was released in 2006. Career as a producer has led to Daisy Nichols net worth of $900k. 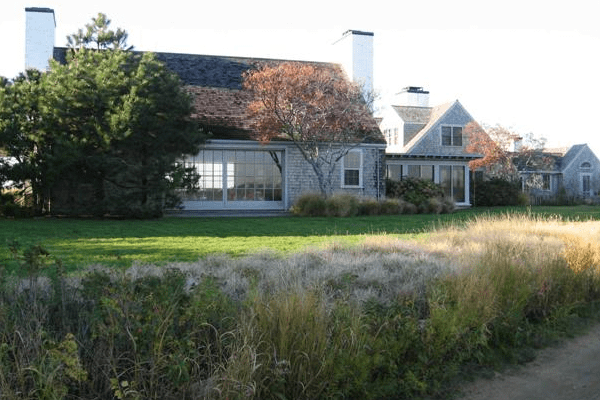 Daughter of Mike Nichols, Daisy Nichols net worth has showered her with expensive attires, luxury car, and a well-furnished house.

The 54 years old Daisy keeps herself far from the limelight. Due to her absence from the media and news, it is difficult to know about most of her personal life and details.

The last presence of Daisy in the eyes of media was when she attended a world premiere of her father Mike’s movie “Primary Colors” in Los Angeles.

Daisy is the daughter of Mike Nichols, all four entertainment world’s honorable award winner and Margo Callas. She doesn’t appear much in the limelight. She is also a step-daughter of Diane Sawyer, fourth wife of Mike Nichols. 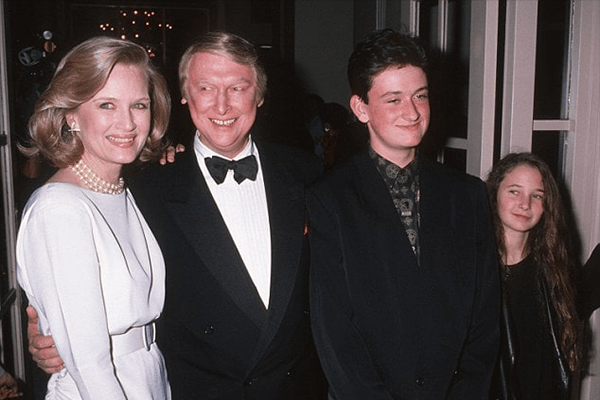 Nichols’ parents Mike and Margo split up when she was just 10 years old. Her father married another woman named Annabel Davis-Goff right after breaking up with her mother.

Daisy is the eldest of her two siblings Jenny Nichols and Max Nichols from her step-mother Annabel Davis-Goff, Mike’s third wife. 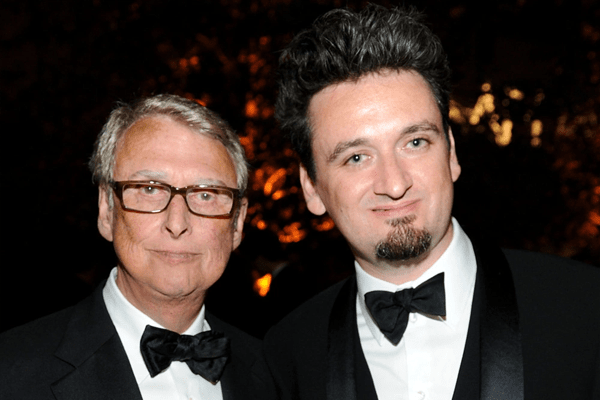 Daisy’s siblings are also professionals in the American entertainment industry. Max is a director and an actor popular for the movies Two Night Stand(2014), Heft and Day 5(2016). The actor Max has been in a married relationship with Rachel Nichols since May 25, 2001.

Daisy’s younger sister Jenny Nichols is also an American actress who is known for her act in the movies Crimes and Misdemeanors(1989), New York Stories (1989), and Ragtime(1981). In Ragtime, Jenny had a role of future stepsister of her real-life brother Max Nichols.

There is an outstanding bond between the siblings of Nichols despite being children from different mothers.