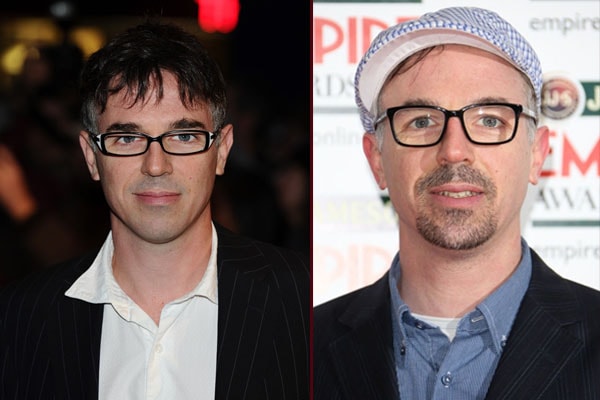 Charlie Creed-Miles is a talented English actor known for his roles in many movies and TV series. Photo Source: Getty Images and Wall Of Celebrities.
Quick Info

Charlie Creed-Miles was born on March 24, 1972, in Nottingham, Nottinghamshire, England. He is an English actor, musician, and writer, known for Le cinquième élément (1997), Harry Brown (2009) and King Arthur (2004). He started his acting career through a tv show named The Gemini Factor in 1987. But his actual film debut was through Let Him Have It in 1991, whereas his career boosted when he stared in The Punk in 1993.

Charlie was previously in a relationship with his ex-partner Samantha Morton, with whom he has got a daughter named Esme Creed-Miles. As for his current relationship status, Charlie is possibly single.

Charlie Creed-Miles is a well-known actor, musician, and writer, who is known for his title role in the 2011 film Wild Bill and for his starring role in the 2000 movie Essex Boys. This British screen actor has also played major roles in television series such as Falcon and Injustice. He is also well-known for his role in Peaky Blinders as Billy Kimber. 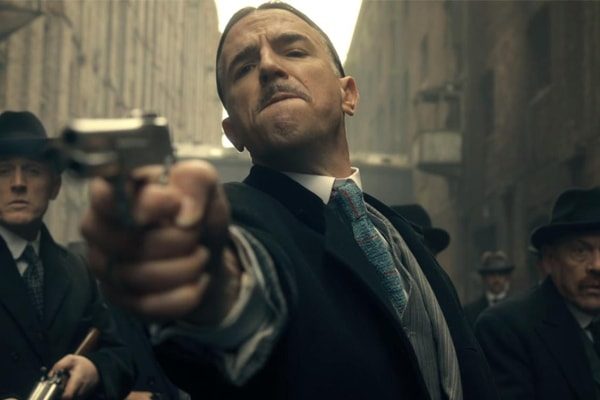 And in 2007 with his band, The Arsenal Away Boyz’, he released an album titled North of Ping Pong. Some of his recent appearances were in Giri/Haji, World on Fire, Silent Witness, etc.

Charlie Creed-Miles’ net worth is yet to be revealed, but we can only imagine how luxurious life the Hollywood actor lives. The British actor has played numerous amounts of famous roles in TV shows and movies like The Fifth Element, King Arthur, Silent Witness, Injustice, Peaky Blinders, etc.

Hence, we can assume that the actor has collected quite a fortune for himself. Despite being so very famous the actor has been able to keep his personal life out of the public’s eye. Plus, many sites state that Charlie Creed-Miles’ net worth is in millions.

People may find it hard but, Charlie is possibly single and he hasn’t been married to anyone yet. And as stated above, Charlie Creed-Miles’ ex-partner is Samantha Morton with whom he met on the sets of The Last Yellow in 1999. The ex-couple dated for a while and on 5 February 2000, they welcomed their daughter, Esme Creed-Miles. After their daughter was born the couple decided to separate. 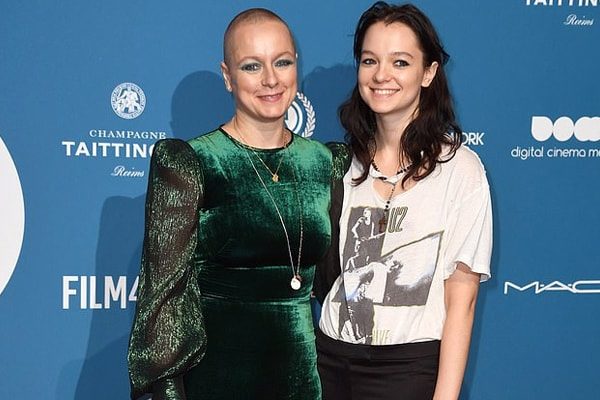 Furthermore, Charlie was often seen with Sachi Loggia. They were first spotted in the premiere of ‘Wild Bill’ at Cineworld Haymarket on March 20, 2012, in London, England. Since then they were often walking through the red carpet together and even sharing some public display of affection. 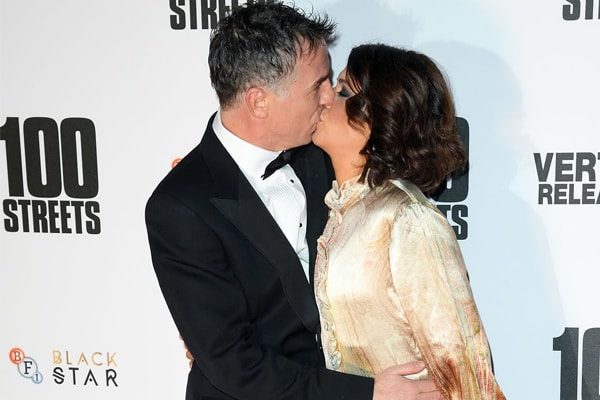 However, the details regarding if the pair of Charlie and Sachi are still together or not hasn’t been revealed yet.

Charlie Creed-Miles’ daughter’s name is Esme Creed-Miles, who was born on the 5th of February, 2000 with his ex-partner Samantha. His daughter Esme is also an actress like her parents. She is an outstanding and very beautiful actress. She started her acting career in 2007, through Mister Lonely. Since then she has appeared in multiple movies and is well-known for her work on Dark River (2017), Mister Lonely (2007) and Hanna (2019). 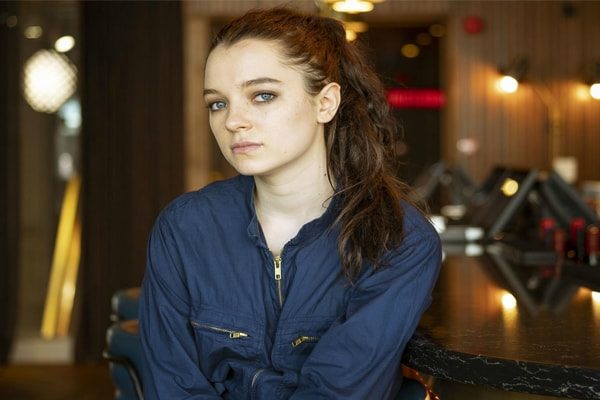 The Peaky Blinders’ actor Charlie Creed-Miles is on the right track to success and his recent works have improved than his older ones. We can only assume how much hard work the actor has put into his works.

Always Be In Touch With SuperbHub For More Biography, Entertainment, News, And Articles.