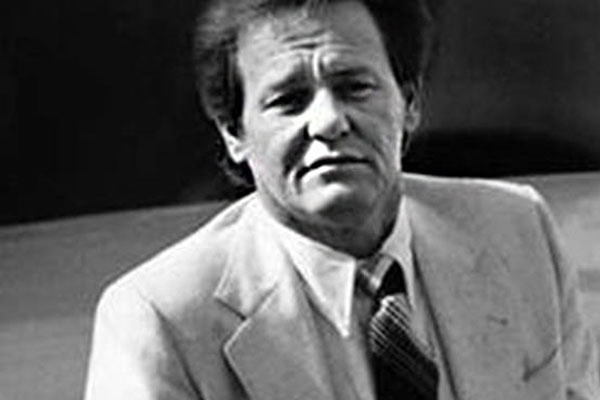 Charles Harrelson was born on 23 of July 1983 in Texas US. He died at the age of 68 on March 15, 2007. Charles was an American crime figure who was convicted of murdering federal judge John H. Wood Jr.

Charles Harrelson was born to parents, Alma Lee and Voyde Harrelson. He was married to four women throughout life and had three children. Among three children one is famous actor Woody Harrelson.

Charles was raised in Texas. As stated above he is the son of Voyde Harrelson and Alma Lee. He married four women through his life. 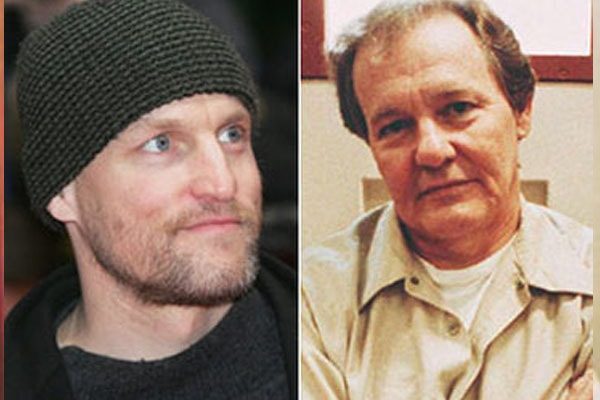 Charles’ son Woody Harrelson is one of the biggest names in Hollywood. According to Woody, his father left the family’s home since 1968. Then in 1981, the news broke of Harrelson’s arrest for the murder of the judge John H Wood. Woody revealed that he used to visit his father regularly in federal prison. Brett Harrelson, another son of Charles is working as Woody’s assistant.

Woody Harrelson’s father Charles Harrelson worked as an encyclopedia salesman and professional gambler in California where he started his criminal activities. He was first convicted for armed robbery in 1960. After that, he got involved in many high profiles crime such as the murder of federal judge John H Wood Jr. 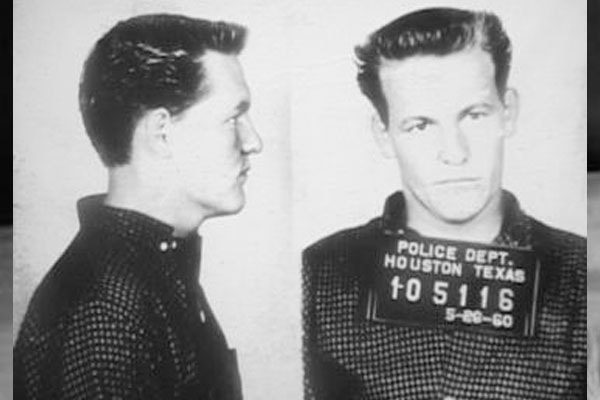 Later on, Charles was again found guilty in the murder of federal judge John H Wood Jr. He was convicted along with wife Jo Ann of killing judge after being hired by the drug dealer Jamiel Chagra in 1979. Harrelson was sentenced for a lifetime this time. Harrelson claimed that he didn’t kill judge wood, but took credit for it so that he could claim a large payment from Chagra.

Charles was again alleged of involvement in the assassination of President John F. Kennedy. In 1980, Harrelson was surrounded by police. During the standoff, Harrelson stated that he had killed both judge and President Kennedy at the same time. Later on, he was reportedly high on cocaine.

In 1995, Harrelson and two other prison inmate attempted to escape from the prison. After a warning shot was fired, the trio surrendered.

In 2007 Charles was found dead in his cell. He was dead because of a heart attack. Later, an autopsy showed he had severe Coronary artery diseases.